Where is Netflix’s My Unorthodox Life Filmed? 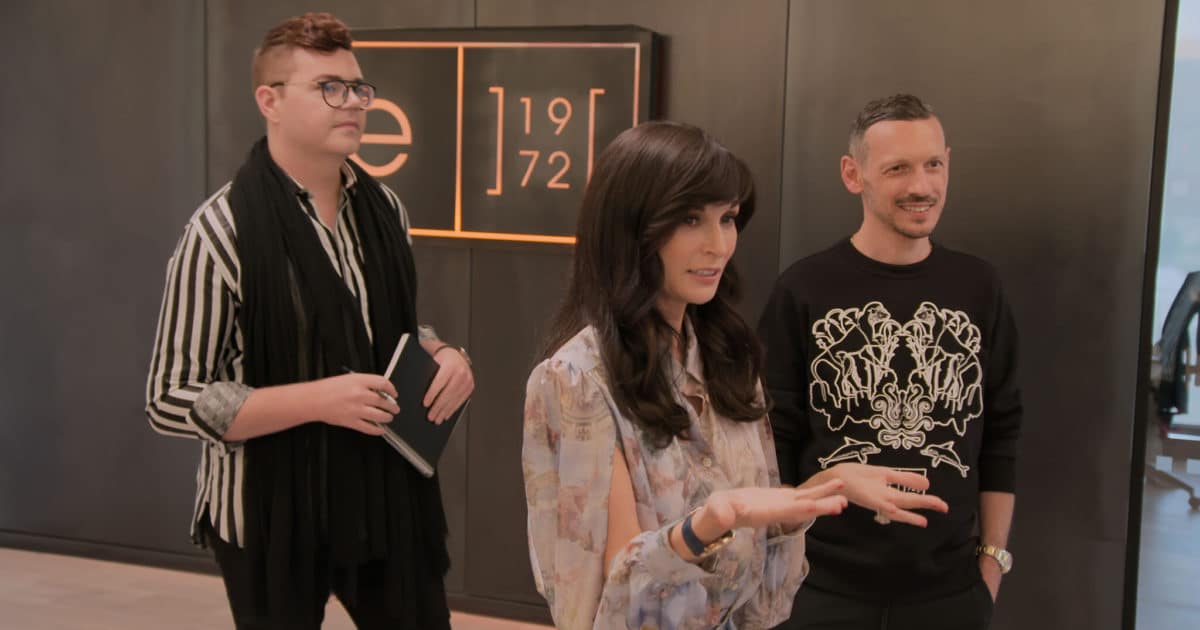 ‘My Unorthodox Life’ is a Netflix docuseries that revolves around Julia Haart, the CEO of the famed talent media conglomerate, Elite World Group. The show documents her incredible journey from leaving her ultra-Orthodox Jewish community to carving her place as a fashion mogul. It also follows her four children as they decide how they want to shape their lives. The family lives in luxury in one of the poshest places. So, you must be curious to know where the show is filmed. We’ve got the information you are looking for!

‘My Unorthodox Life’ is primarily filmed in New York City, with parts of it shot in France. The series gives us a window into Julia Haart’s personal life and who she is as a leading figure of an internationally renowned company. Here are the details of the filming locations!

The docuseries is largely filmed in New York City since Julia Haart is based there. In the show, we see her spend a significant amount of time at work, which means that Elite World Group Headquarters has a strong onscreen presence. The headquarters are located at 55 Hudson Yards, in the Manhattan borough of New York City.

Additionally, the neighborhood of Tribeca in Lower Manhattan is another location that heavily features in the series since Haart resides there. Her gorgeous and tastefully done-up home is a three-story apartment that supposedly occupies 10,000 square feet.

Another place we come across in the series is Haart’s daughter Batsheva’s house in Brooklyn. In addition, we get a glimpse of the family’s private property in The Hamptons. The shots spanning the glitzy skyline of Manhattan and the Hamptons are no rarity on the show.

We also get to see parts of Monsey in the state of New York, which is where Haart grew up and spend many years of her life. Born Talia Leibov in Moscow, Haart’s family moved to several places, including Rome (Italy), Vienna (Austria), and Austin (Texas), before settling down in Monsey. The hamlet is known for its large community of Orthodox Jews.

With Julia Haart being in the fashion industry, there is no way France would not feature in the series. In the sixth episode, the family rented a castle called Château de Farcheville in Bouville, Essonne. The exact location of this iconic beauty is Route de Farcheville, 91880 Bouville. Dating back to the 14th century, the castle is located over 31 miles from Paris. It boasts 25 bedrooms, a spa with a heated indoor pool, hunting grounds, a moat, and a helipad. The show also features a few shots of Paris that include several hotels, buildings of historical significance, and popular shopping and commercial arenas.

Read More: Are Julia and Silvio Scaglia Haart Still Together?