What is Rosanna Pansino’s Net Worth? 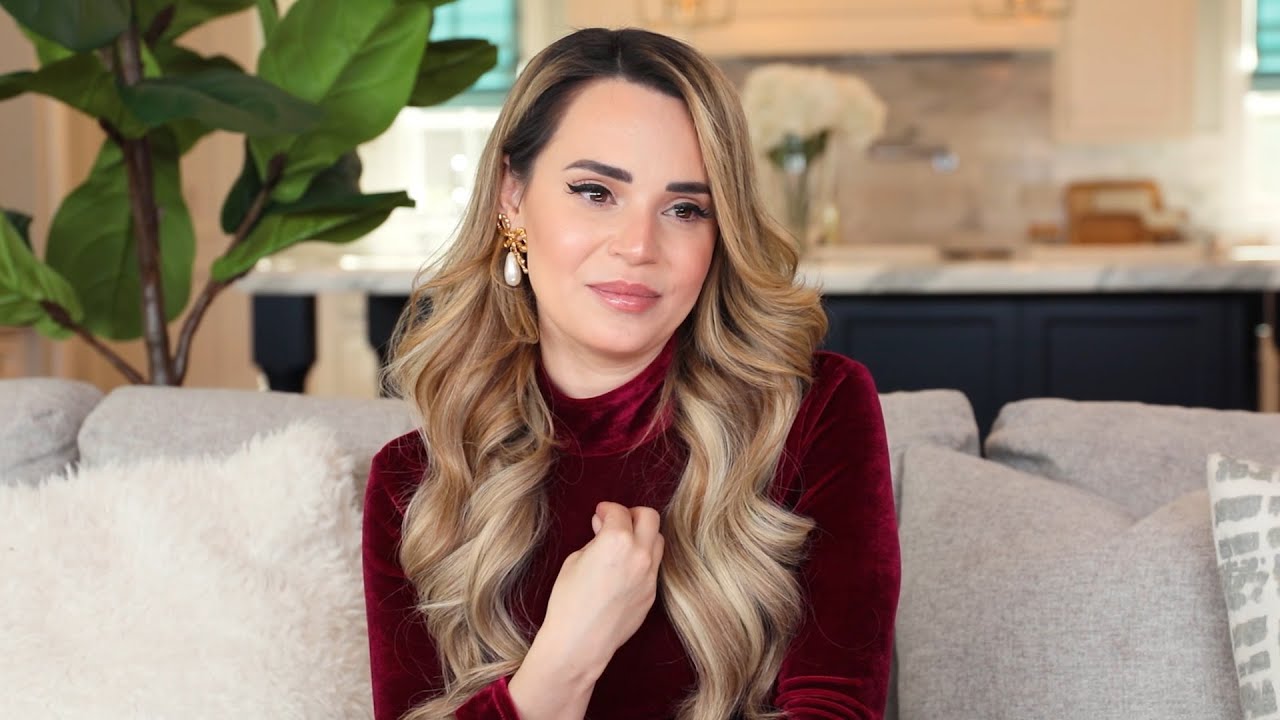 Rosanna Pansino is a 35-year-old YouTuber, actress, singer, and baker who has made quite an impressive career for herself over the last decade. Born on June 8, 1985, in Seattle, Washington, Rosanna was raised alongside her sister Molly Lu. She has dyslexia, owing to which she was often labeled the “awkward” kid in her school. Rosanna went to school at Pacific Lutheran University and moved to Los Angeles, California, to pursue acting, a childhood dream of hers. As for her real talents, she cites her father and grandmother as inspiration and states that ever since a young age, she loved “making themed sweets for my friends.”

Rosanna is one of the highest-paid female YouTubers (and we all know just how competitive that whole scene is). Her ticket to fame is her internet cooking show ‘Nerdy Nummies,’ which is widely regarded as the most popular cooking show on YouTube. Apart from earning her a pretty penny (to say the least), the creative series has put Rosanna firmly on the map. Curious to know how she amassed all her wealth and what her net worth is? We’ve got you covered.

How Did Rosanna Pansino Make Her Money?

Rosanna started her TV career as a contestant on season 2 of VH1’s ‘Scream Queens,’ placing ninth on the show. She also appeared in blink-and-miss roles in popular shows like ‘Glee,’ ‘Parks and Recreation,’ and ‘CSI: Crime Scene Investigation.’ She was advised by a few of her friends that, to get comfortable in front of a camera, she should start making and posting videos on YouTube. That’s how Rosanna’s YouTube channel came about in 2009. 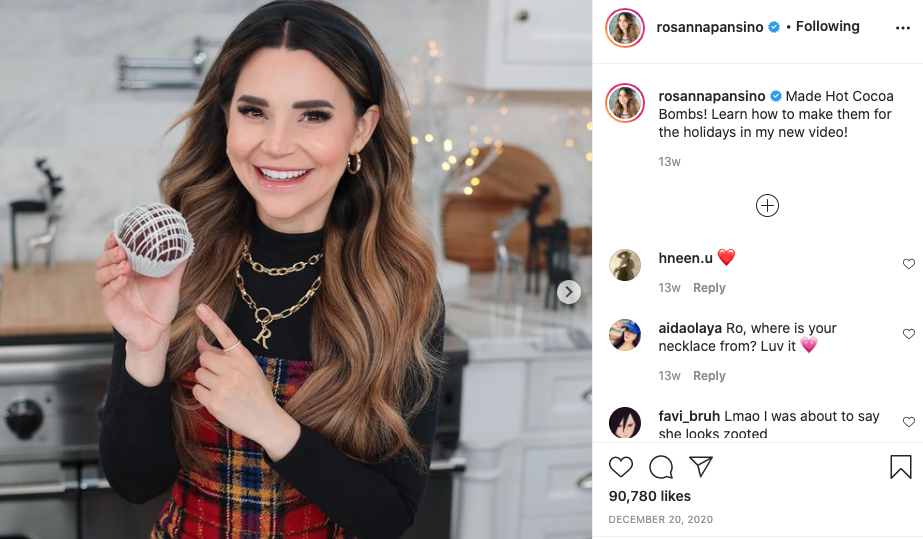 Her early baking videos received a great response, and Rosanna started gaining a steady following on YouTube, with viewers requesting more and more recipes. During her early years on YouTube, when her agent gave her an ultimatum to choose between acting or YouTube, we’re glad that Rosanna decided to stick with the latter (even though she wasn’t quite making money through YouTube just then). Her faith eventually paid off in a big way, and her series ‘Nerdy Nummies’ (2011) became huge on the platform. Now, her YouTube channel has over 3 billion views, making her a leading player in the big leagues. 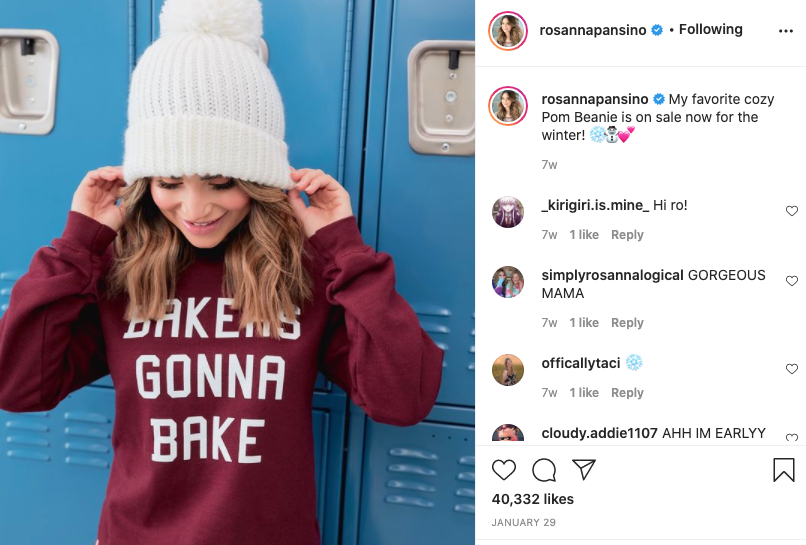 In 2013, she won the Shorty Award for Best Foodie, Chef, or Food Lover in Social Media. Rosanna wrote and published ‘The Nerdy Nummies Cookbook in 2015,’ which contains select and remastered recipes from the web series. The book unsurprisingly became a New York Times Bestseller. In the same year, Rosanna also released her first single, titled “Perfect Together,” which was produced by Kurt Hugo Schneider. Rosanna is a classically trained singer as well. She also sells themed merchandise through her website, apart from bringing in sweet cash through paid promotions and collaborations on social media. 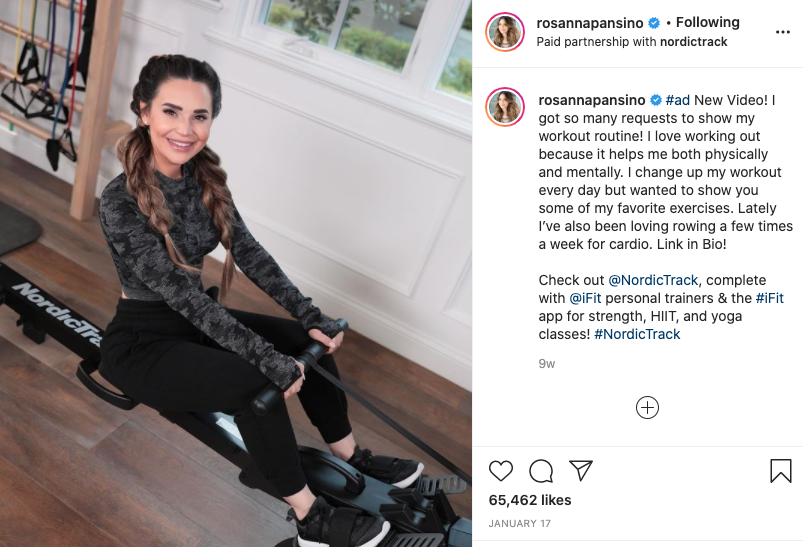 Rosanna bagged the chance to lend her voice to the protagonist in the web series ‘Broken Quest’ in 2013. She is widely known for her recurring voice role in the 2016 TV series ‘Emo Dad,’ and a guest appearance in the Disney Channel series ‘Bizaardvark.’ Other notable credits of the star include playing The Jetsetter and The Socialite in the third and fourth season of YouTube Red’s ‘Escape the Night,’ respectively. This got her (and the cast) two Streamy Award nominations in 2018 and 2019. 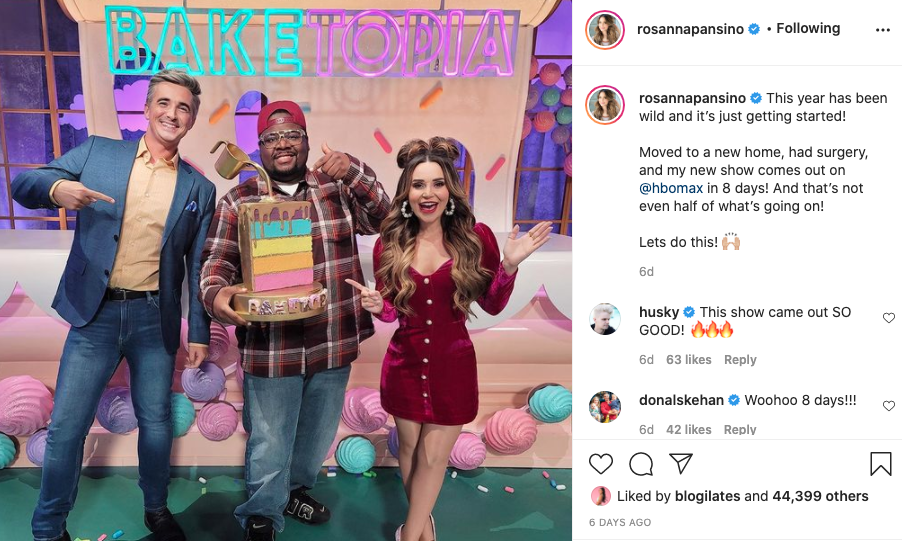 In 2018, Rosanna released another cookbook, ‘Baking All Year Round,’ and added a few more items to her Wilton baking tools line (which retails at big stores like Walmart and Michael’s). As of 2021, Rosanna is also the host of her own reality series on HBO Max, ‘Baketopia.’

Rosanna Pansino’s net worth is estimated to be around $12 million, which is an impressive amount. Since her popularity remains at an all-time high and she shows no signs of stopping, we can safely assume that her fame and wealth will also remain on an upward trajectory in the coming future.