What is Sara Al Madani’s Net Worth? 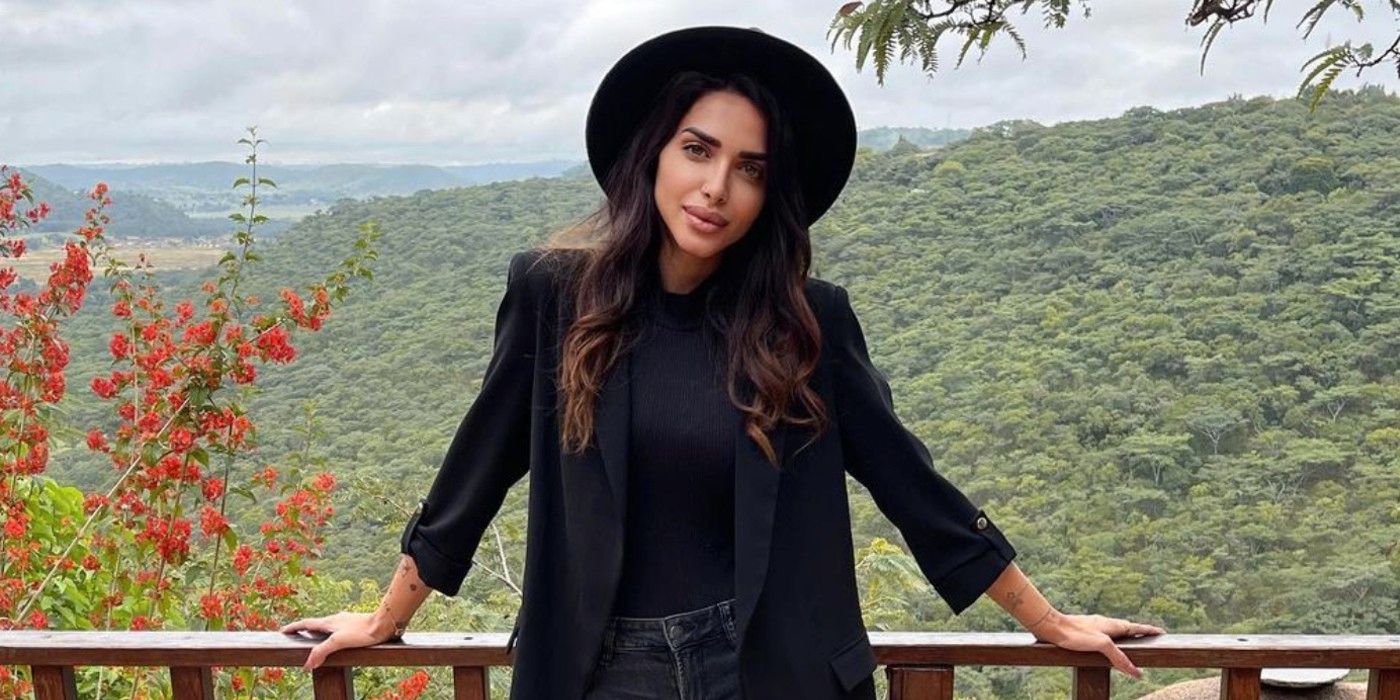 As a self-proclaimed rebel, risk-taker, serial entrepreneur, public speaker, and investor, Dr. Sara Al Madani can only be described as someone who is paving the way for young Emirati women everywhere. After all, she never shies away from saying what’s on her mind or doing what’s in her heart to make it clear that there is always a place for modern women in this world, at the front and center. So now, if you wish to learn more about this ‘Real Housewives of Dubai’ cast member — with a particular focus on her professional journey as well as her net worth — we’ve got you covered.

How Did Sara Al Madani Earn Her Money?

Born and raised in the United Arab Emirates, Sara kickstarted her career at the young age of 15 by establishing a genuine business in an attempt to make traditional clothing for women edgier. She even worked as a model and a promoter on the side to save up for its capital despite her parents’ reported disapproval because she knew she couldn’t let anything or anyone ever hold her back. Thus, once Sara’s early success led to her being asked to inspire others by delivering a keynote speech on self-confidence, it was not just validation but also as if she’d found her true calling.

The young businesswoman then graduated from the Sharjah American International School before going on to pursue several different projects in different fields, all the while never looking back. That’s how she managed to stay grounded, deliver over 200 speeches at esteemed institutions, and be selected to be the youngest board member at the Sharjah Chamber of Commerce & Industry (aged 26 in 2014). Sara was also chosen to be on the Ministry of Economy’s UAE SME Council board (2015-2020), and then she went on to win several awards for her entrepreneurship as well as influential abilities.

From fashion to technology and marketing to food & beverage, the now 36-year-old successfully dabbles in every sector, as evidenced by her incredibly impressive CV and social standing. Not only is Sara the Co-founder/CEO of HalaHi, a platform allowing people to get personalized video messages from their favorite stars, but she’s also the Co-founder/Director/Partner at digital marketing company Social Fish. Moreover, she’s a partner at investment management agency Cahero Holding, all the while owning a restaurant, working as a fashion designer, leading the NFT project Acatraz, and being involved in the health/beauty firm Kind & Co.

Considering her tenacity, unwavering hustle, work as a public figure, brand deals, and all her different endeavors, as per our estimates, we believe Sara’s net worth is around $3 million as of writing. To be honest, though, this amount will undoubtedly significantly rise within the next year or two owing to her latest role as a Bravo reality star for ‘The Real Housewives of Dubai.’

“I believe the entrepreneur is out born,” the single mother of one had said in an interview with Curley Tales, implying that she was born to be a true boss lady. “It’s definitely a skill you can learn, but the true soul of an entrepreneur is always with them from birth. I think all these things that I have done till date is also because of the personality developed in me from the day I was born. My entrepreneurial characteristics, I believe, got developed when I was 15.”

Read More: What is Nina Ali’s Net Worth?