What is Silvio Scaglia Haart’s Net Worth? 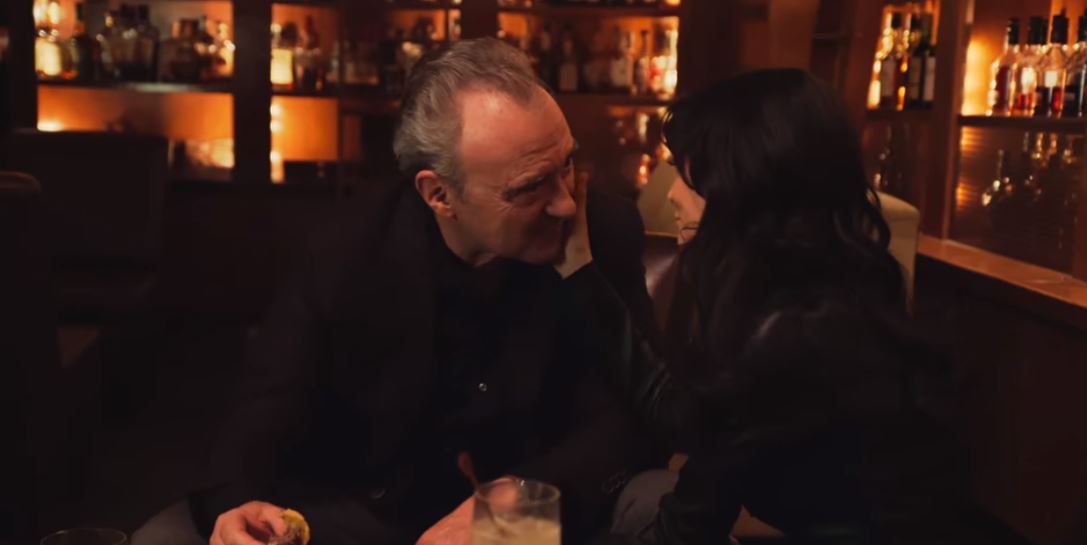 Although born in Lucerne, Switzerland, on October 14, 1958, Silvio Scaglia Haart is an Italian media and tech entrepreneur whose base was Milan for the longest time. After growing up in the beautiful city of Novara, finishing his education, and realizing his true calling in the business industry, Silvio became a global technological guru who gradually expanded into finance, innovation, and quantitative investing. Therefore, he soon relocated to the United States of America and continued to flourish, even meeting his wife, Julia Haart, through work. Thus, if you are curious to know more about his career and net worth, we’ve got you covered.

How Did Silvio Scaglia Haart Earn His Money?

Once Silvio Scaglia earned his Computer Science and Telecommunication Engineering degree from the Polytechnic University of Turin, Italy, in 1983, he started working for Aeritalia Spazio, where he did a satellite project for NASA. Following this, he served as a programmer and project manager for three years before joining McKinsey & Company as a consultant and then manager. From there, Silvio spent a couple of years in Bain and four years in Piaggio, leaving the company as a Senior Vice President to join Omnitel as CEO. Silvio led the telecom start-up just after they’d received a license and served for four years; until 1999.

During this time, Silvio recognized the extension needed in the tech world and launched e.Biscom — the parent company of several firms, including Fastweb. As founder and chairman, his goal with the latter was to develop a fully integrated telecom network, which he did. This led to him receiving the honor of being named on Time Magazine’s list of “Most Influential Innovators in New Technology” in 2003. Silvio left this enterprise in 2007, only to build an interactive TV platform called Babelgum, which liquidated in 2012 and subsequently closed.

In between this, around 2010, Silvio acquired model management agency Elite World Group and later became the chairman of La Perla, a renowned luxury clothing brand. While working in the latter, he met creative director Julia Haart, which ultimately led to a romance. After noting her work ethic and ambition, Silvio urged his wife to take up the prestigious CEO position at Elite World Group, which they now co-own. As if all this wasn’t enough, the Italian tycoon is also an executive part of Yewno Inc., a business that uses AI to create comprehensive knowledge.

In 2010, Silvio Scaglia Haart’s net worth was estimated to be $1 billion by Forbes. However, he was facing legal issues around that time — accused of being a part of a $2.7 billion money laundering and tax evasion plot with almost 50 other partners. Silvio not only maintained his innocence, but he was also acquitted of all charges in 2013, and again in 2017. Rome’s court declared his “complete non-involvement in the matter.” Hence, from what we can tell, Silvio’s net worth is still stable at nearly $1 billion, mainly due to his constant need to work and undertake new projects.

Read More: Are Silvio and Julia Haart Still Together?