What is Storage Wars’ Darrell Sheets’ Net Worth? 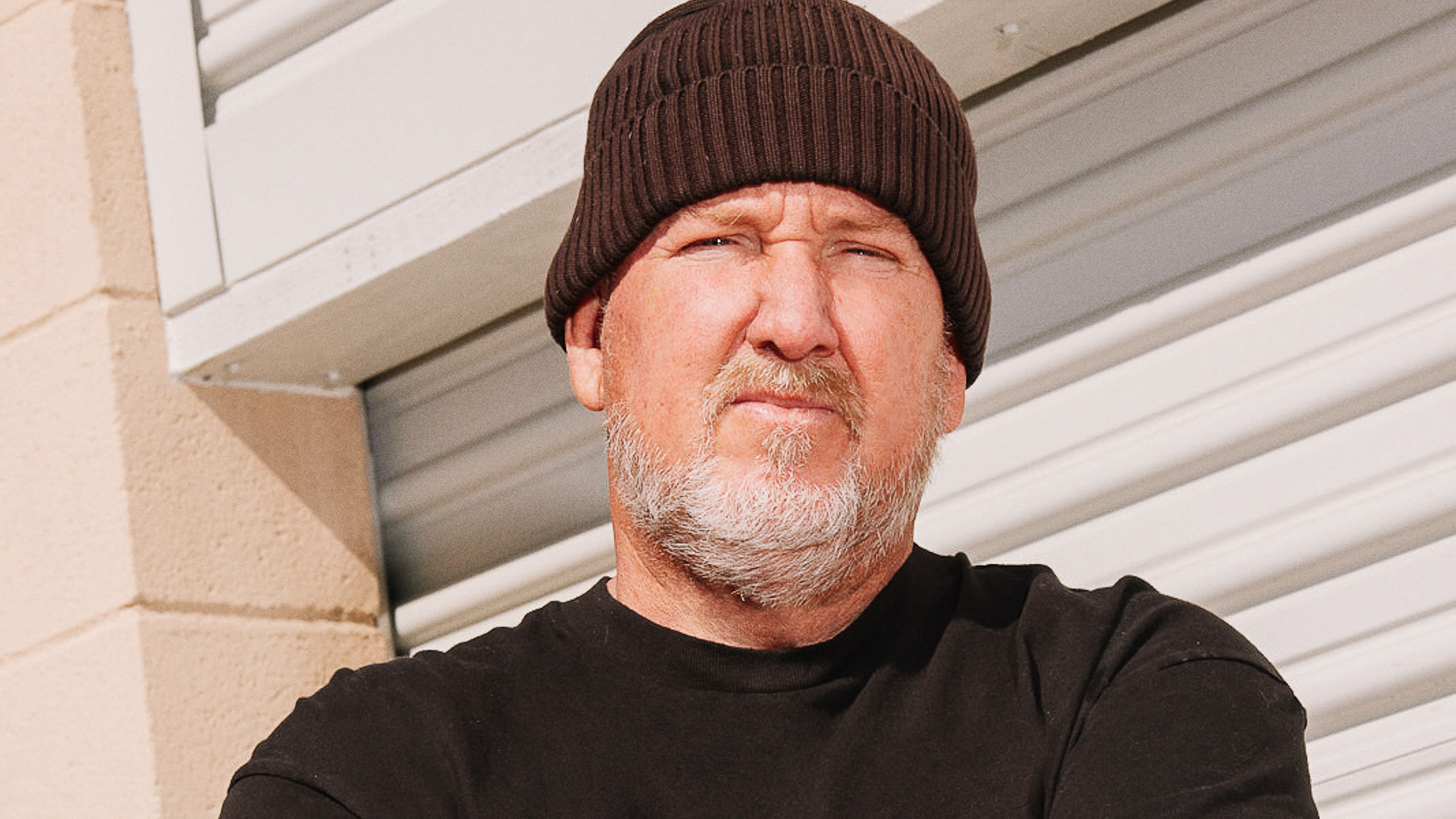 Darrell Sheets is a reality television star and storage hunter who rose to prominence after he featured for several seasons in A&E Network’s hit series ‘Storage Wars.’ Popularly known as “The Gambler,” Darell stood out from the rest of the cast because of his risky investment strategies, which sometimes earned him huge profits. Even to this day, he holds several record profits from a single locker on ‘Storage Wars.’ Darrell married the real estate agent, Kimber Wuerfel, but the couple divorced in 2016. Following their split, Darrell decided to get in shape and ended up losing 118 pounds in a few months.

He later got engaged with Romney Snyder, the founder of HiCaliber Horse Rescue, but their relationship did not last long, and their parted ways soon afterward. Despite the changes in his lifestyle, Darrell suffered a mild heart attack in March 2019 after being sick for three months. He underwent surgery and recovered fairly quickly. After deciding to retire in 2019, he started dating Patty Rich. Darrell has a son named Brandon from one of his previous relationships. His career in the storage locker business spans several decades, which, along with his other life pursuits, has earned him a huge fortune. In case you are curious about his net worth, we have got you covered.

How Did Darrell Sheets Make His Money?

Before he made his debut in the television industry and became popular, Darrell had been working in the storage lockers business for a few decades. In his long career, “The Gambler” had gotten his hands on several rare finds like Pablo Picasso drawings and Abraham Lincoln’s handwritten letters. He ended up making huge profits from them, but despite his successful career in the business, Darrell probably had not imagined the kind of popularity he would later enjoy after he appeared on ‘Storage Wars.’

In 2010, Darrell debuted on the A&E Network show and soon became famous because of his high-risk, high-reward strategy. Thanks to his unique bidding style, he made huge profits several times on the show, which included a net profit of $296,000 on the rare Frank Guttierez art collection, for which he had to spend only $3,600. As the show attracted millions of viewers per episode, Darrell’s popularity skyrocketed, and he soon became a household name in the country. He appeared on the show for several seasons before deciding to move on in 2017.

However, by that time, Darrell was already a well-known storage hunter and was even invited to popular talk shows like ‘The Tonight Show with Jay Leno’ (in 2011) and ‘Rachael Ray’ (in 2013). After he parted ways with the entertainment industry following his health issues in 2019, Darrell decided to retire to live a peaceful life. By that time, he had already amassed a considerable fortune. Now that we have learned all we needed to know about his career, it’s time that we look at his net worth.

Darrell Sheets’s net worth is estimated to be around $4 million. We can presume that his overall wealth will decrease in the coming years. He owns a house in Lake Havasu City, Arizona, among other properties.

Read More: What is Storage Wars’ Barry Weiss’ Net Worth?