What is Teeter’s Accent in Yellowstone? 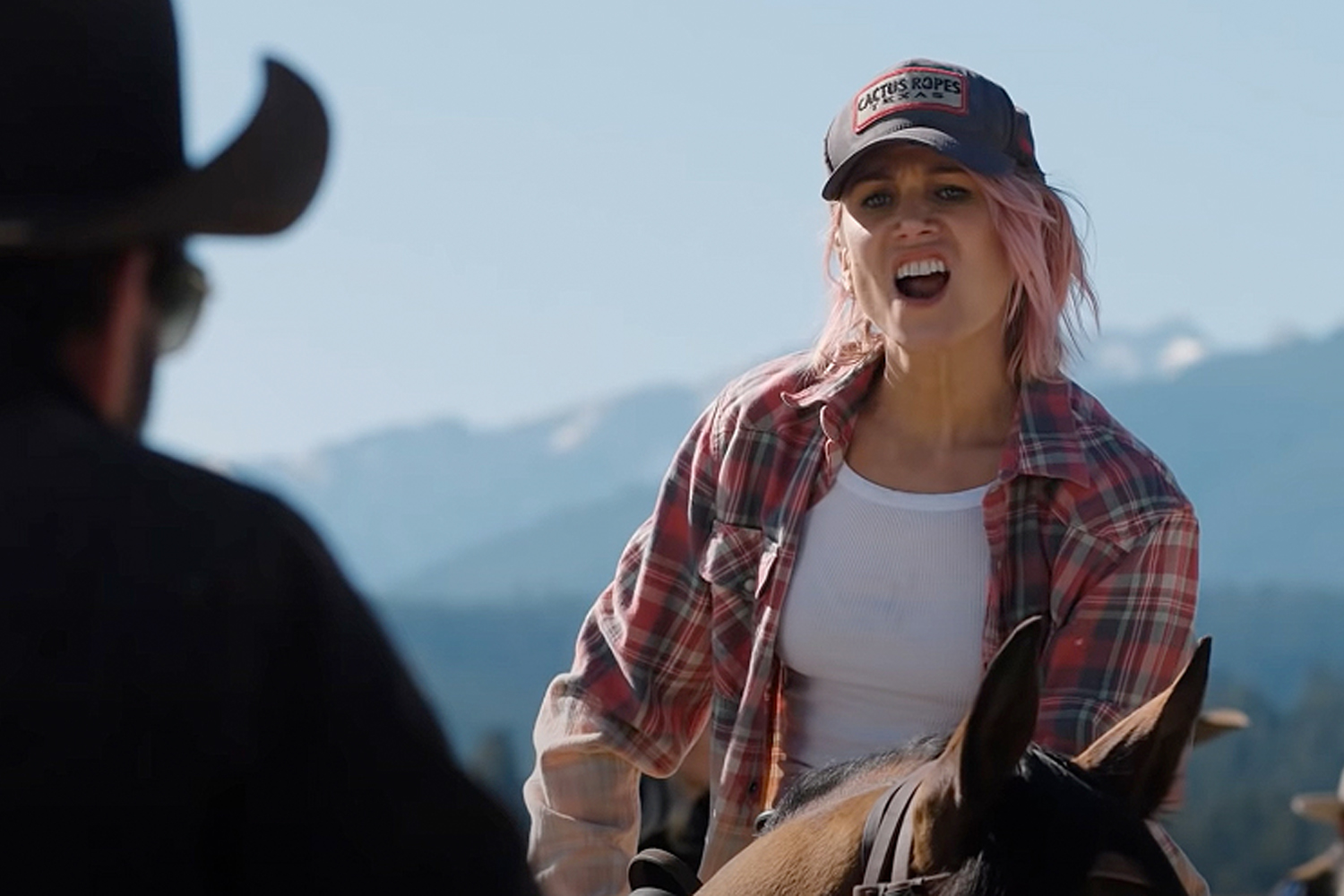 Paramount Network’s ‘Yellowstone‘ is a Western drama series that takes place on the Yellowstone Dutton Ranch. While it revolves around the Dutton family, the ranch hands working on the property also get a chance to shine and have their distinct personalities. However, one attribute that makes Teeter stand out from the rest is her accent. If you are curious to find out what accent Teeter speaks in ‘Yellowstone,’ here is our best take on the matter! SPOILERS AHEAD!

Who Plays Teeter in Yellowstone?

Teeter is a ranch hand working on the Yellowstone Dutton Ranch, introduced in the show’s third season. She first appears in the second episode of season 3, titled ‘Freight Trains and Monsters.’ Teeter is a feisty female rancher who is dedicated to her job at the ranch. She takes an instant liking to fellow ranch hand Colby and the duo are inching closer to a romantic relationship. 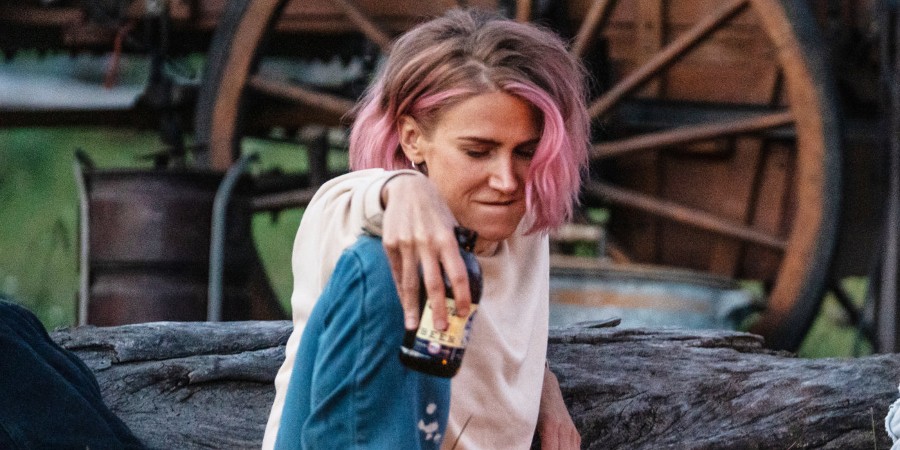 In the series, actress Jennifer Landon portrays Teeter in ‘Yellowstone’ and appears in a recurring capacity. She is the daughter of actor Michael Landon and rose to prominence with her performance as Gwen Norbeck Munson in the CBS soap opera ‘As the World Turns.’ In ‘Yellowstone,’ Landon plays Teeter with a strong accent that often becomes the butt of the joke among the characters.

What is Teeter’s Accent?

Since her introduction in the third season, Landon’s Teeter has been one of the unique characters on the show. She is one of the first women ranch hands to get the Yellowstone Ranch’s brand and swears her loyalty to the Duttons. However, her slightly different accent makes the character stand out from the rest. In fact, sometimes it is difficult for viewers and characters in the show to understand what teeter is saying. While these head-scratching moments often make for some hilarious moments, viewers have tried to break down the origin of Teeter’s accent. 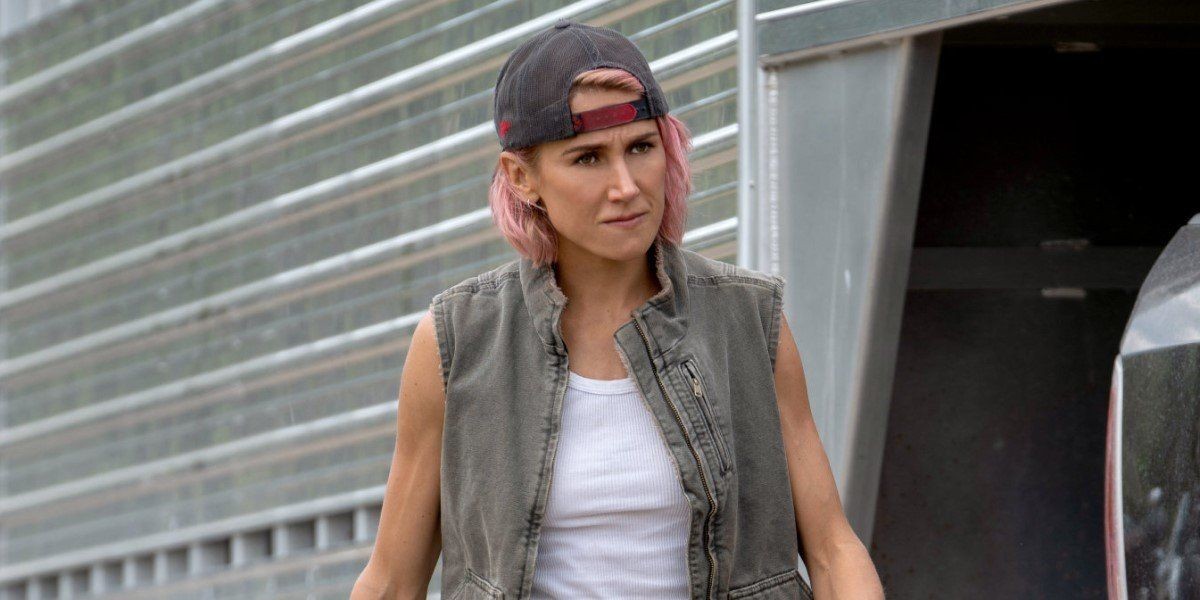 In the series, Teeter hails from Texas and has a large family down South. In an interview, actress Jennifer Landon stated that Teeter’s family shaped her way of speaking. However, the actress refused to classify the accent from any particular region in Texas. Landon explained that creator Taylor Sheridan writes Teeter’s dialogues phonetically, helping her performance as Teeter and her accent. Hence, it is evident that Teeter’s accent in the show is not from any particular region within Texas. Instead, it is an original accent created by the show’s creative team to give the character a unique feel.

Read More: Are Colby and Teeter Together in Yellowstone?