Are Colby and Teeter Together in Yellowstone?

‘Yellowstone‘ on Paramount Network is a show that draws viewers through its hard-built cowboys and enthralling conflicts that further several Western themes. However, fans of the show are deeply involved in the characters’ personal lives and love when romance blooms at the Yellowstone Dutton Ranch. However, as the fifth season’s episodes roll out, viewers remain uncertain about the nature of Colby and teeter’s relationship. If you are wondering if Colby and Teeter are together in ‘Yellowstone’ season 5, here is everything you need to know! SPOILERS AHEAD!

What Happens Between Colby and Teeter?

Colby Mayfield is introduced in the series premiere episode titled ‘Daybreak.’ He is one of the ranch hands working on the Yellowstone Dutton Ranch. In the third season episode, titled ‘Freight Trains and Monsters,’ Teeter, a female ranch hand, is recruited by Rip. She hails from Texas and is a known tomboy. However, Teeter shows an affinity towards Colby and frequently flirts with him. However, as usual, Colby likes to maintain his distance and is skeptical of Teeter’s romantic advances. 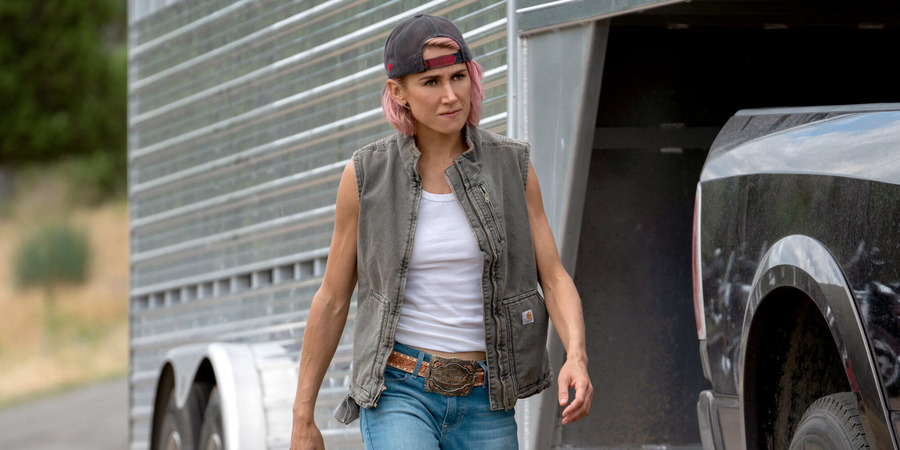 In the eighth episode of season 3, titled ‘I Killed a Man Today,’ Colby and Teeter go skinny dipping but are attacked by Wade Morrow and his men. However, the duo survives the attack and returns to the ranch. Colby and Teeter bond over the shared trauma of the attack and share a passionate kiss. Later, Teeter becomes the first woman to get the Yellowstone branding and commits her allegiance to the ranch. Meanwhile, Colby and Teeter spend more time with each other, and most of the bunkhouse perceives them as a couple.

Are Colby and Teeter Together?

Since their initial introduction, Teeter has been very upfront about her feelings for Colby. Despite being a tomboy and equally capable cowboy as other ranch hands, teeter shows an affectionate side to Colby. The two frequently engage in friendly banter and flirtatious interactions that make they’re dynamic complicated to deduce. Ever since the attack on their life, Colby and Teeter have grown closer and seem protective of each other. However, their flirtatious interactions also haven’t seized. Instead, Colby appears comfortable with Teeter’s feelings for him. Nonetheless, it is unclear if he reciprocates them. 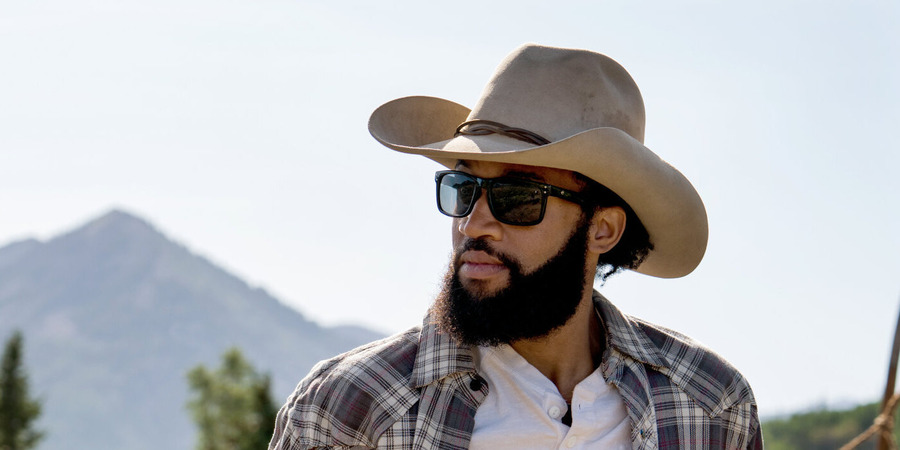 In the fourth season, the women in the bunkhouse are kicked out after Lloyd and Walker feud over their feelings for Laramie. However, Teeter refuses to leave as she is not a part of the conflict. Moreover, she is highly committed to the ranch and considers it her home. Hence, she succeeds in having Rip convince John to let her remain at the ranch. Ultimately, Teeter remains on the ranch not due to her love for Colby but because of her affection for the place and her job. Therefore, it is evident that the two haven’t pursued a romantic relationship yet.

In an interview with Pop Culture, actor Denim Richards who portrays Colby expressed his skepticism about Colby starting a relationship with Teeter. “Who knows, somebody else can come into the bunkhouse, and then boom, she jumps ship. I mean, we see that these things happen, and Colby has had multiple seasons to not get too attached to people. So, I think it’s better for him to not do that,” he stated.

Fans of the show have been shipping Colby and Teeter together for a while. However, until the characters actually profess their feelings for each other, it would be unwise to consider them an official couple. All things said, Colby and Teeter share an unspoken bond that runs deeper than most of their other friendships. Hence, only time will tell if that bond can be defined romantically.

Read More: Did Jamie and Christina Break Up in Yellowstone Season 5?