Did Jamie and Christina Break Up in Yellowstone Season 5? 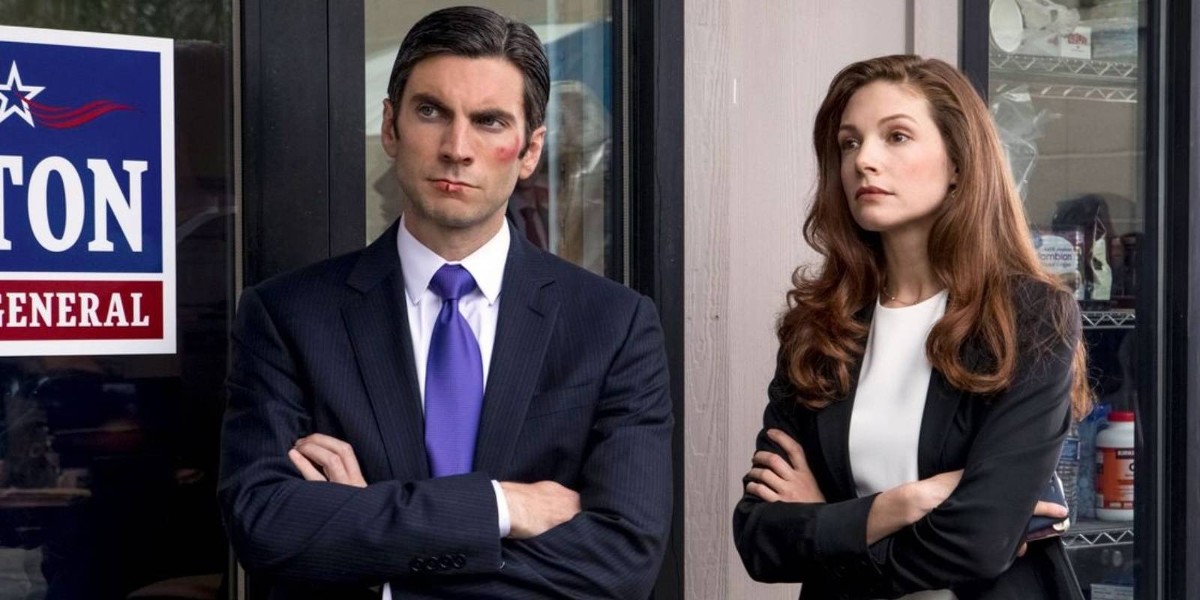 Paramount Network’s ‘Yellowstone‘ has many interesting characters and storylines, including some dramatic on/off relationships. One of them is the bond between Jamie Dutton, the Attorney General of Montana, and his former campaign assistant, Christina. The fourth season introduces viewers to the couple’s unnamed son, further tying them together.

However, with the show’s fifth season debuting with two back-to-back episodes, viewers must be surprised at Christina’s absence from the narrative. As a result, dark clouds linger over Jamie and Christina’s relationship. If you are wondering whether Jamie and Christina have broken up in ‘Yellowstone’ season 5, here is everything you need to know! SPOILERS AHEAD!

What Happens Between Jamie and Christina?

Christina is introduced in the sixth episode of season 1, titled ‘The Remembering,’ with actress Katherine Cunningham essaying the role. The actress is known for appearances in shows such as ‘Good Trouble,’ ‘Condor,’ and ‘Grey’s Anatomy.’ Cunningham appears in a recurring capacity in the show’s first, second, and fourth seasons. Christina is an employee at the Attorney General’s Office. She is assigned as the campaign manager for Jamie Dutton’s election run for the position of Attorney General. However, the duo falls in love and starts a romantic relationship.

With time, Christina learns of John Dutton’s influence on Jamie’s life and gives him an ultimatum. Jamie must choose between her and his family. She also reveals that she is pregnant with Jamie’s child and leaves him after Jamie decides to side with his father. Christina returns to Jamie’s life in the fourth season after he separates from the Duttons and forges his own path.

Jamie meets his son for the first time, and Christina agrees to give Jamie another chance to be a part of their child’s life. Christina is impressed with Jamie turning things around and encourages him to run for Governor elections in opposition to his adoptive father, John Dutton. However, Jamie’s plot to run for Governor of Montana is foiled, and he is forced to kill his biological father, Garrett Randall. The fourth season ends without providing viewers with a clarification about Jamie and Christina’s relationship.

Did Jamie and Christina Break Up?

The fifth season of ‘Yellowstone,’ premieres with the episode titled ‘One Hundred Years is Nothing.’ The episode sees John Dutton winning the election and being appointed as the new Governor of Montana, replacing Lynelle Perry. Jamie continues to serve as the Attorney General, the position he earns in season 3 with John’s influence. However, with John becoming the Governor, Jamie’s political ambitions are scattered, and he is forced to do his father’s bidding once more. 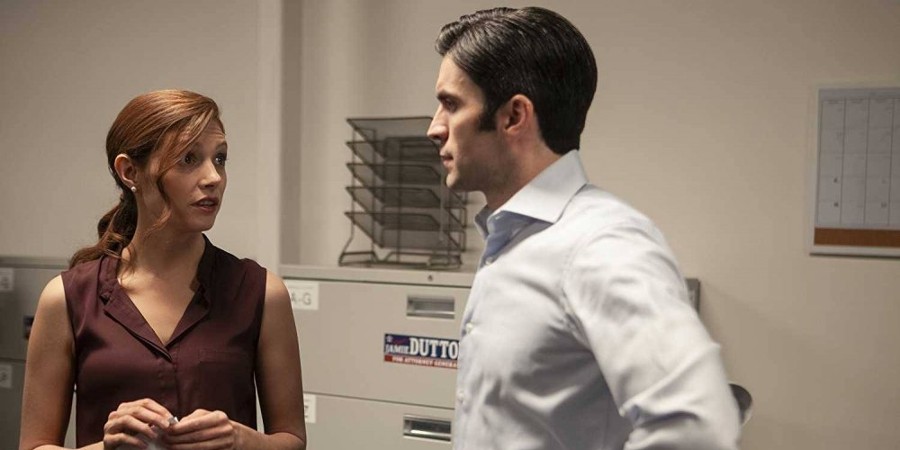 After learning the truth about Garrett Randall, Jamie returns to his adoptive family. However, there is no mention of Christina and Jamie’s son. The second episode, titled ‘The Sting Of Wisdom,’ reveals that Jamie is forced to sell his ranch after the failure of his election campaign. Moreover, with Jamie returning to the Duttons’ side, it is unlikely that Chistina wants to continue mending their relationship. The couple had broken things off back in the second season.

With Jamie directly opposing John in season 4, Christina encourages him to become his own man and hints at the possibility of the duo raising their son together. However, as Jamie fails to convince Christina that he can shed the Dutton influence, she likely leaves Montana with her son. As a result, it is safe to say Jamie and Christina have broken up for good. Moreover, Jamie’s chances of raising his son have also diminished. Actress Katherine Cunningham isn’t confirmed to appear in the fifth season, and her arc concludes with season 4. Therefore, we are unlikely to see Jamie and Christina back together soon.