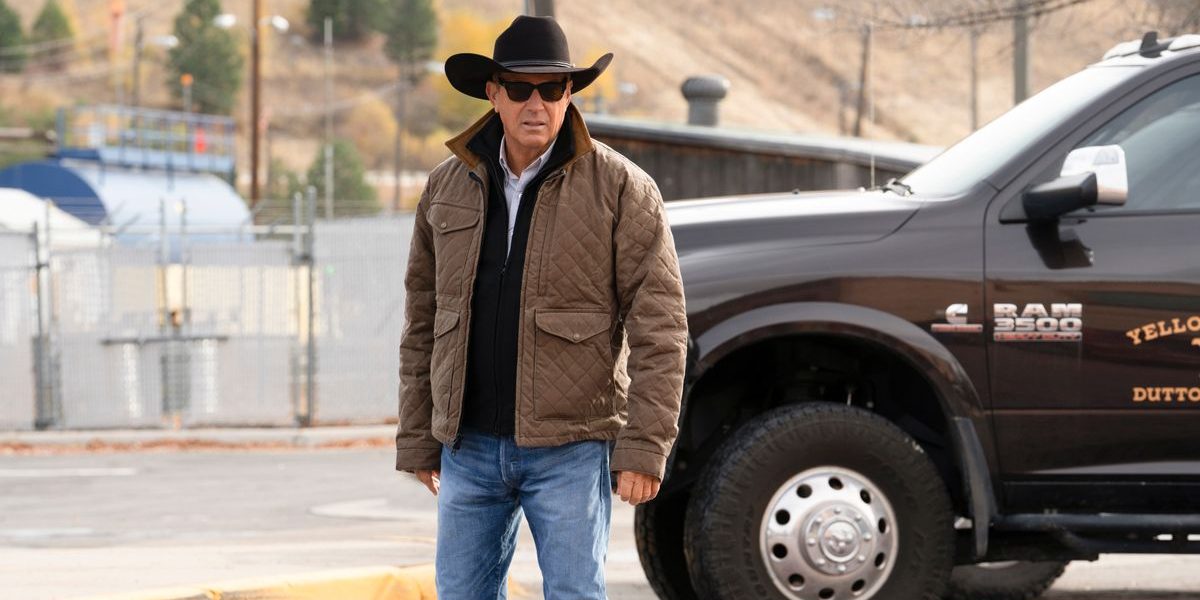 The fifth episode of ‘Yellowstone‘ season 4 steers away from the Duttons’ quest for revenge. Thus, it paves the way for fresh and exciting developments for our favorite characters. John Dutton finds himself contending with a new conflict as an activist named Summer Higgins arrives in town. While John tries to deal with Summer’s activism in a diplomatic manner, Beth takes a more aggressive approach in asserting her dominance over her opposers. Tensions run high at the ranch, and Jamie makes an important discovery. Here’s everything that happens by the end of ‘Yellowstone’ season 4 episode 5! SPOILERS AHEAD!

Episode 5 of ‘Yellowstone’ season 5 is called ‘Under a Blanket of Red.’ In the opening scene, Beth helps John sleep after they have a conversation about finding solace. The following day, the ranch hands begin work as usual, and Rip tasks them with breaking in the new horses. However, Rip treats Lloyd harshly, and as tension begins to arise between the duo, Rip is forced to remind Lloyd that they must think about the ranch before their personal interest. 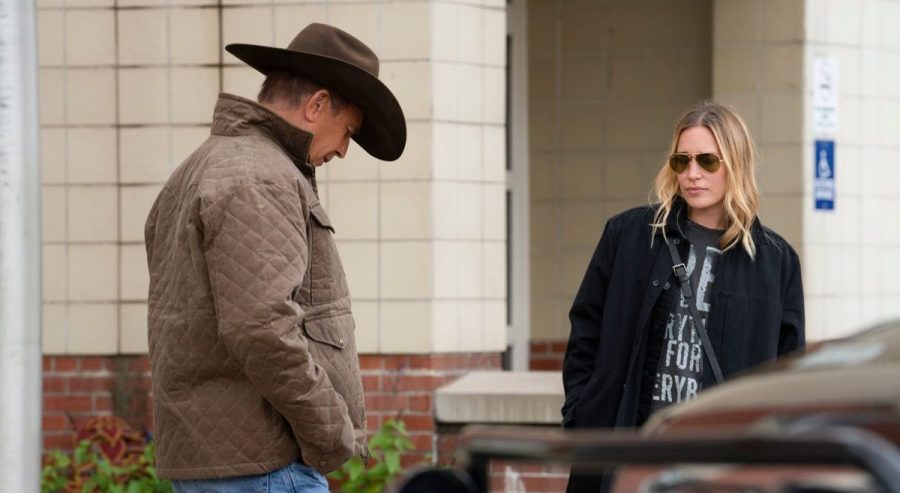 Kayce and Monica are spending quality time together on the Brocken Rock Reservation, and Tate is also recovering from his trauma. The couple begins to look for a new house to call their own. Kayce heads to the Livestock Department Office only to be greeted by an overwhelming number of protesters. The protest against the mistreatment and commercialization of animals rages on, and John and Ryan arrive to help out. John tells the Livestock Agents to press charges against the protest’s leader, Summer Higgins. At the ranch, Lloyd sees Laramie kissing Walker, and seeing the two together infuriates him.

Jamie provides Riggins with total immunity. During the interview with the convict, Jamie asks Riggins if Garrett ordered the hit on the Duttons, and it is implied that Riggins answers affirmatively. Jamie arrives to confront Garrett. At his home, Jamie’s ex-girlfriend, Christina, is waiting for him. Christina allows Jamie to meet his son for the first time. John bails Summer out of jail and drives her to the Yellowstone Ranch to show her his perspective on the issues. Beth decides to join Market Equities. The episode ends with Jamie meeting some of the cowboys at the Four Sixes ranch.

In the previous episode, Market Equities CEO Caroline Warner offers Beth a job at the company. Beth agrees to consider the offer if she gets a controlling stake at her former firm, Schwartz & Meyer. Beth was disgracefully fired from the firm after being accused of insider trading and market manipulation. She wants revenge against her former boss, Bob Schwartz, and after consulting with John, Beth agrees to take the job. 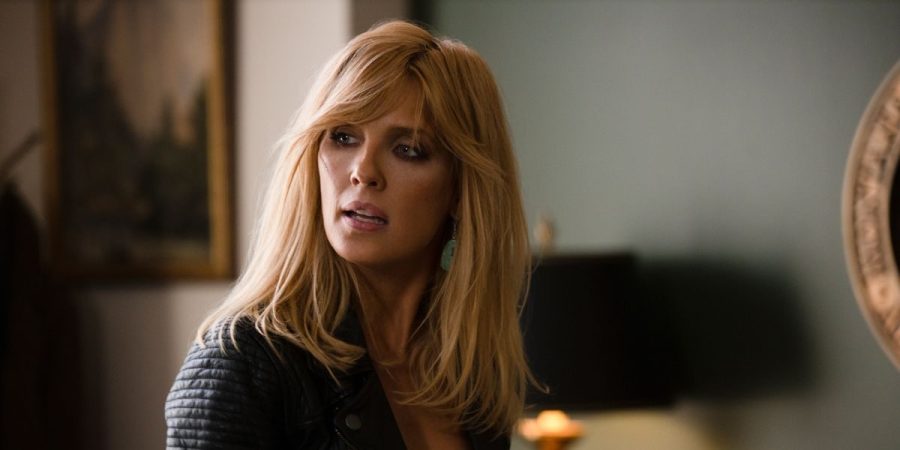 Her new role at Market Equities gives her complete control over the day-to-day decisions at Schwartz & Meyer, meaning she can quickly bring a change in their senior management. Beth decides to fire Bob and earns payback for her unjust firing. By firing the boss of Schwartz & Meyer, Beth informs everyone just who is in charge and never to mess with her. She also plans on moving the firm’s operation closer to home in Bozeman, Montana, and we’ll have to wait and see how that goes. Beth excels when no one questions her authority, and her new role will allow her to do just that.

Who Does Jimmy Meet?

In the episode’s final moments, we get to catch up with Jimmy, who has arrived at the Four Sixes Ranch. He is completely clueless and totally lost while figuring out what to do in the new surroundings. He takes a nap on a bench but is woken up by the conversation between two old men. The men are avidly talking about rodeo, and Jimmy listens to them until a cowboy calls Jimmy. The cowboy tells Jimmy that he just met a Texas legend, and Jimmy, being the hilarious goof he is, mixes up the old man’s identity. 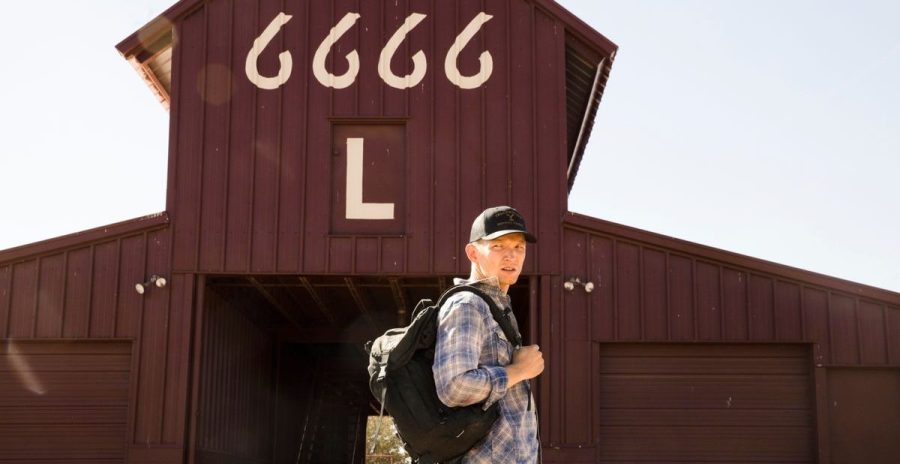 One of the old men is Buster Welch, a renowned figure in the Texas rodeo circuit. Jimmy’s aloofness during the entire scenario is a clear indication of how little he knows about the cowboy and rodeo culture. It raises the same question we have seen John and Jimmy himself ponder over on numerous occasions: is Jimmy cut out to be a cowboy? And what better place than the Mecca of cowboys to find out the answer!