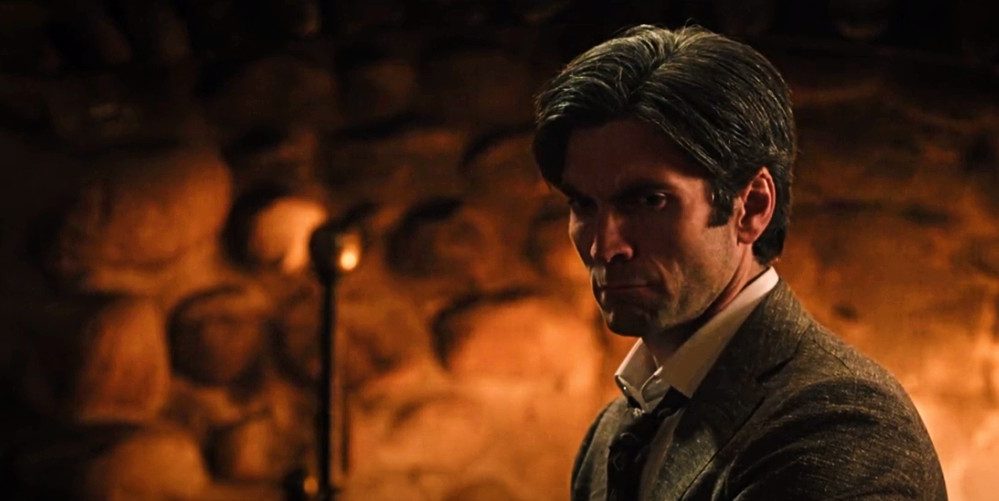 ‘Yellowstone‘ is a fine Western drama, but it mainly keeps its audience hooked by combining its dysfunctional family dynamic with some melodramatic storytelling. The Dutton family has their fair share of secrets that have made for surprising twists. One of the most unexpected twists in the Dutton family saga is the one about the true parentage of Jamie Dutton.

The smart-talking and slick-dressing lawyer who will go to any extent to protect his family learns a life-changing secret that completely changes his outlook on the Duttons. The ripples of the fallout from that revelation continue to be felt as the show gains steam for its fourth season. If you are looking for a refresher about Jamie’s true parentage and its effects on the Duttons, here’s everything you need to know!

Jamie Dutton is introduced in the first season of ‘Yellowstone’ as the son of John and his late wife, Evelyn Dutton. Jamie is a lawyer who uses his position as a means to protect his family. He mirrors John in his ferocity to protect his siblings but also craves acknowledgment and recognition from his father. His tough-tackling nature also makes him prone to making questionable choices, not unlike John. One would assume that these similarities between the father-son duo stem from their blood relation.

Therefore, it came as a major shock to viewers when it was revealed that Jamie is not a biological Dutton in the show’s third season. In the seventh episode of season 3, titled ‘The Beating,’ Jamie obtains a copy of his birth certificate from his assistant for a menial task. However, his birth name is revealed to be James Michael Randall, and the names of John and Evelyn appear nowhere on the Dutton sibling’s birth certificate. John confirms that he and Evelyn had adopted Jamie when he was merely three months old.

Why Did John Adopt Jamie? Who is Jamie Dutton’s Real Father?

After finding the truth about his parentage, an enraged Jamie confronts John, who reveals the tragic circumstances surrounding Jamie’s adoption. When Jamie was a few months old, his biological father, Garrett Randall, came home from work one day to find his wife, Phyllis, sleeping with another man, and completely ignoring Jamie. Garrett hit Phyllis to the point that she died. Garrett was later convicted for the death of Phyllis and sentenced to 30 years in prison. Following the death of his mother and imprisonment of his father, John and Evelyn adopted Jamie. After their confrontation, John reassures Jamie that he will always be treated like a son. 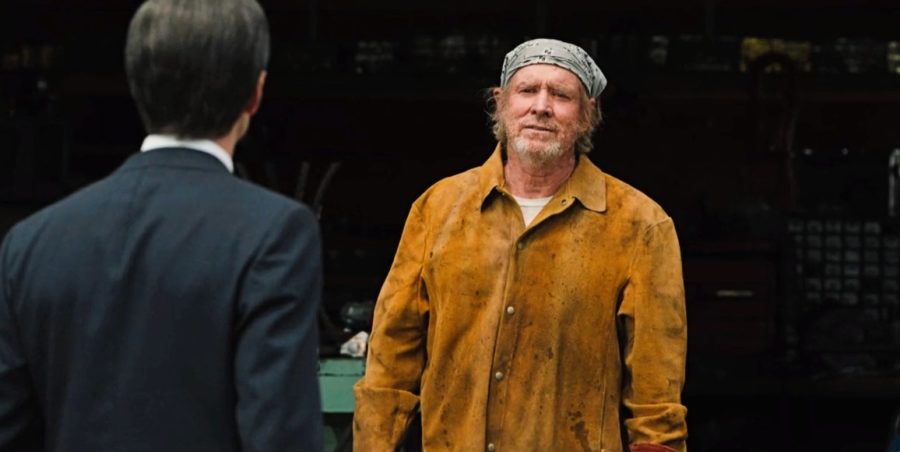 However, Jamie decides to seek out Garrett, who reveals that Jamie’s mother was a drug addict, and he killed Phyllis to protect his son from a bad upbringing. Slowly, Jamie begins to bond with Garrett and confides in him about how he truly feels about life at the Yellowstone Ranch. His feelings of being neglected and ignored by John lead Jamie to seek recognition from Garrett, which in turn causes a schism with his adopted family. It remains to be seen whether Garrett is truly the good influence on his son that he claims to be or takes Jamie down a dark path.

Read More: Does Jimmy Die on Yellowstone? Where Does John Send Him?