Who is Christina in Yellowstone? How Did She Meet Jamie Dutton? 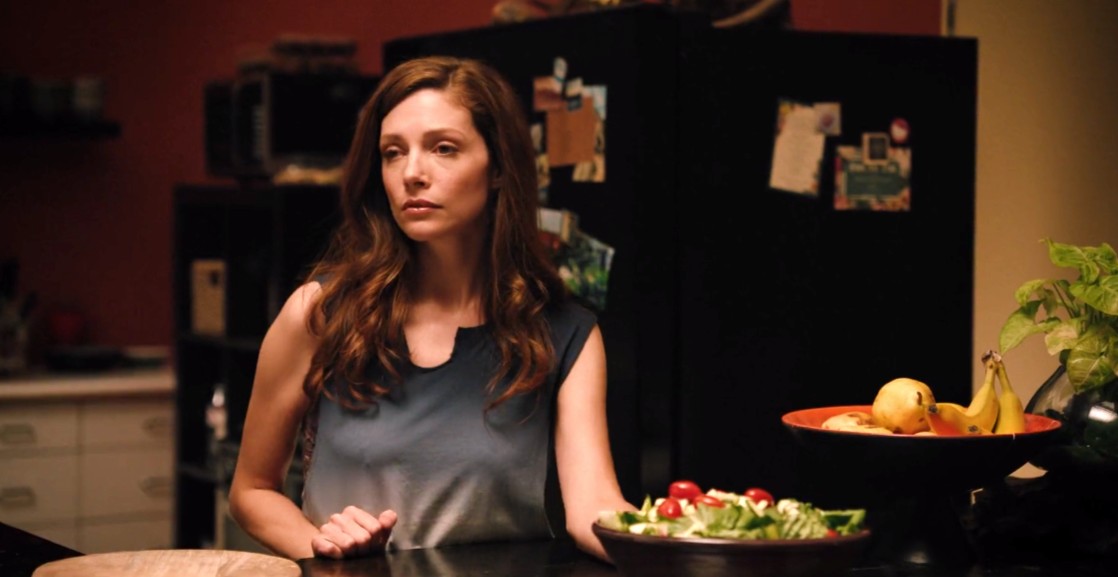 ‘Yellowstone‘ features a confluence of interloping and overlapping storylines that keep the audiences hooked for a number of reasons. The personal and professional lives of the Dutton family members is one such area that constantly excites the fans. The fifth episode of the show’s fourth season reintroduces a pivotal character who shares close ties with Jamie.

The character in question is Christina, who has been missing for a while from our screens. If you are surprised by Christina’s sudden reappearance, you must be looking for more details about her. Here’s everything you need to know about Christina and what her return could mean for Jamie.

Who Is Christina in Yellowstone?

Christina is introduced to the audience in the sixth episode of ‘Yellowstone’ season 1, with actress Katherine Cunningham playing the part. She works at the Attorney General’s Office and is a trusted member of AG Mike Stewart’s inner circle. She played a huge role in Stewart gaining five seats during the 2016 assembly elections, leading to Stewart’s meteoric rise in politics. Stewart is particularly fond of Jamie Dutton and wished for him to become the next AG of Montana.

After Christina excels in her role at the Attorney General’s office, Stewart sends her to help with Jamie’s election campaign in the second season. Christina becomes Jamie’s election campaign manager, and the two work together until Jamie decides to withdraw from the election. In the meantime, things between Christina and Jamie turn from professional to personal, and they begin to date. However, seeing the influence of Jamie’s family in every aspect of his life, Christina decides to part ways with him.

Is Christina the Mother of Jamie’s Son?

At the end of the second season, Christina calls Jamie to inform him about her pregnancy. She gives Jamie an ultimatum: to leave his family and start a new life with her or to forget about her and their unborn child. Jamie chooses his family, and Christina leaves. She does not appear in the third season.

Christina returns in the fifth episode of season 4 after learning that Jamie has cut-off ties with the Duttons and is becoming his own independent man. She allows Jamie to meet his son for the first time in the episode. It is likely that Christina learned about Jamie’s progress from Garrett. However, she could still be unaware that Jamie is adopted as Jamie himself found out the information in the third season. 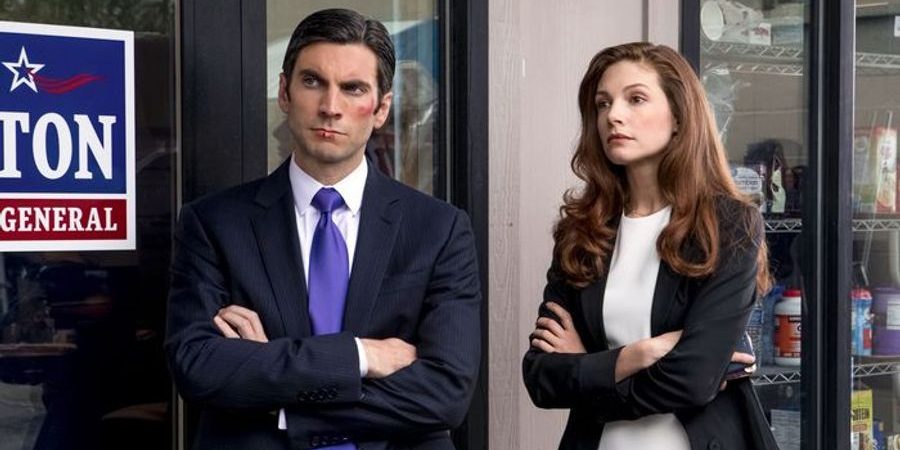 Since Christina has been missing for a long time, viewers might be skeptical of the reasons for her sudden return. Some viewers might argue that the child might not be Jamie’s at all due to the time passed between Christina’s last appearance. However, that is extremely unlikely since the baby is nearly a year old, and Christina has been absent for a little over a year in the show’s timeline.

Therefore, there is no question that Christina is the mother of Jamie’s son. It remains to be seen whether Christina’s return leads to reconciliation between her and Jamie, but this is definitely not the last time we are seeing her.

Read More: Who Is Garrett Randall in Yellowstone?