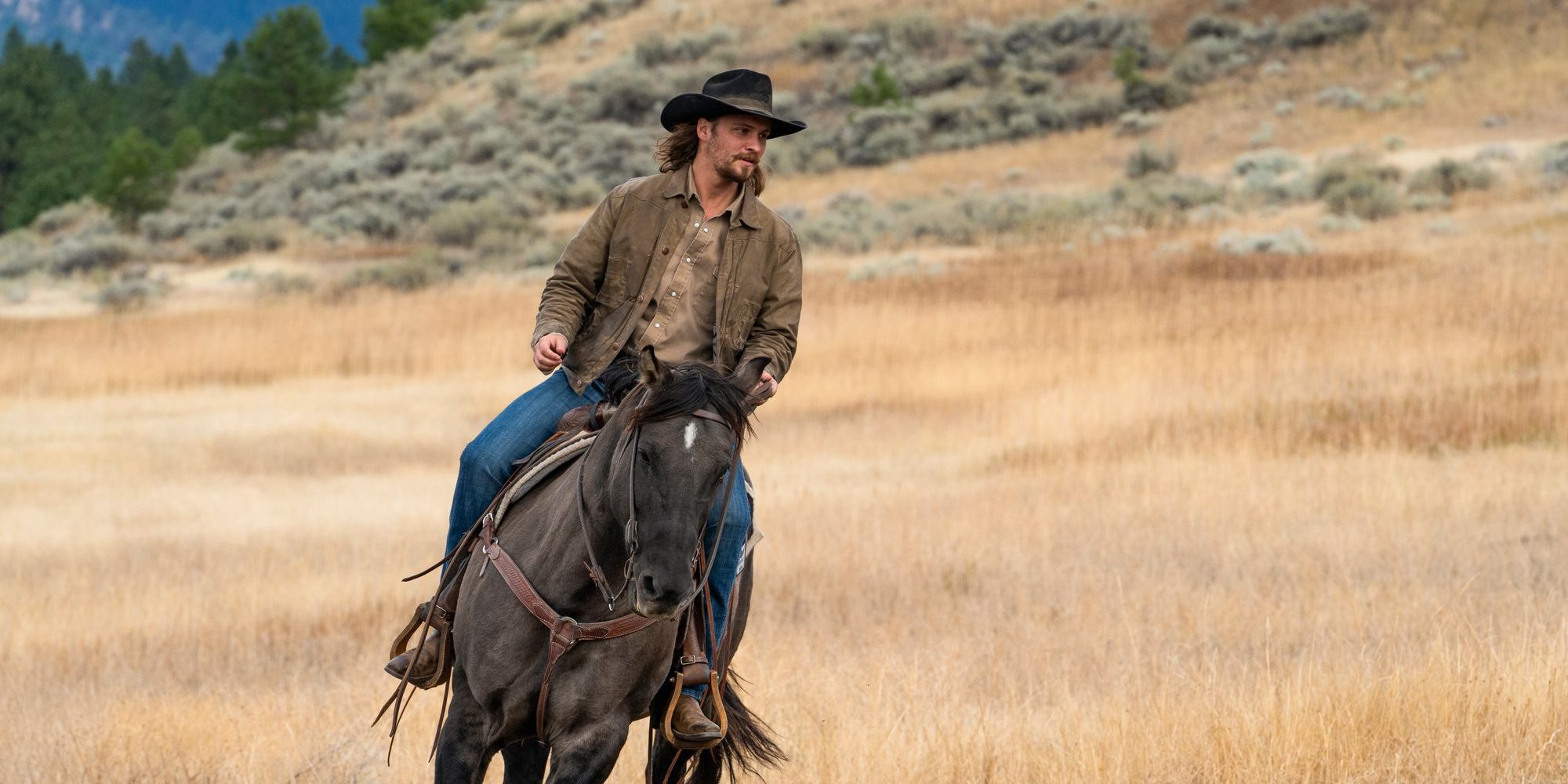 ‘Yellowstone‘ is all about protecting one’s legacy, and never has the task been so difficult for John Dutton as it is in the fourth season. With threats such as Garrett Randall, and Market Equities CEO Caroline Warner waiting to seize the opportunity and take what belongs to the Duttons, John decides to make a bold move in the seventh episode of the season. In the process, John might have made a new enemy who is likely to prove to be his worst yet. Naturally, we are sure viewers will have questions about the episode’s events and ending. In that case, here’s everything you need to know about the ending of ‘Yellowstone’ season 4 episode 7! SPOILERS AHEAD!

‘Keep the Wolves Close’ is the seventh episode of ‘Yellowstone’ season 4 and opens with another look at life at the Four Sixes Ranch. The scene then shifts to the Yellowstone Ranch, where John suggests Carter work things out with Beth. At Kayce and Monica’s new house, Kayce and Tate spend some quality time with each other. Monica realizes that she no longer has to worry about the enemies of the Duttons harming Tate. Carter tries to apologize to Beth, but she rebuffs him. Carter contemplates leaving the ranch, but Beth has a change of heart and decides to give Carter a second chance.

At the Four Sixes Ranch, Jimmy meets Emily and helps her with collecting horse semen. After work, Emily asks Jimmy out for dinner, and he agrees. Jamie spends time with his son while Christina wonders if Jamie will be a good father. Beth assumes her role as the Head of Operations at Market Equities and begins working at the office. However, she is shocked to learn that Market Equities is planning a rapid expansion in Montana despite not owning the required land. Teeter speaks to John and requests to let her and Laramie remain on the ranch. She reveals that she is branded with the Yellowstone symbol. Thus, John reluctantly allows the girls to stay at the bunkhouse.

Beth tracks down Summer and directs her attention towards protesting against the Market Equities’ airport construction. Meanwhile, Governor Perry meets John and reveals that she is stepping down from her post to run for the Senate. She suggests endorsing Jamie’s name as her successor, but John decides to run for the position of Governor himself. Kayce and Mo track down the stolen horses and find them under the supervising of an officer of the Sherriff’s department. They eventually transport the horses back to the Brocken Ranch Reservation. Avery confesses that she has feelings for Kayce. The episode ends with Governor Perry announcing to the media that she is endorsing John as the next Governor of Montana.

Yellowstone Season 4 Episode 7 Ending: Why Is John Running for Governor?

In the episode, Governor Perry makes a surprising appearance, immediately alerting viewers that she has some serious business to discuss. Perry is not one to mince words and clearly states her intent of endorsing Jamie as the next Governor of Montana as she is running for the Senate. However, John is against the idea as he believes it is too much power for Jamie to control. Perry insists that Jamie is a good politician and has the respected Dutton family name, thereby making him the perfect candidate. Alas, Perry isn’t aware of all the Dutton family secrets and does not know about the recent tensions between John and Jamie since it was revealed that Jamie is adopted. Nonetheless, John believes that Jamie must be kept out of the office and decides to step in himself. 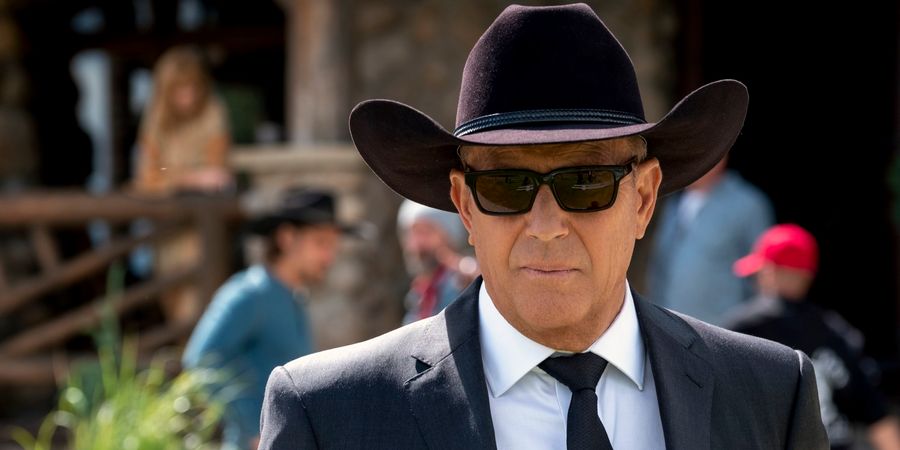 He tries to withdraw from the race even before it starts, but Beth convinces him otherwise. She exclaims that as the Governor of Montana, John will have all the power to deal with each and every threat against his family and ranch. The opportunity is too good for John to pass up, and he agrees. On the surface, it appears that John is merely running for Governor to one-up Jamie, but it is clear that he is acting in the best interest of the ranch and the state as a whole. Jamie is open to the idea of letting Market Equities continue their operation in Montana, which will destroy the way of life John and the state’s ranchers covet. Therefore, he is not a suitable candidate in John’s eyes. John wishes to protect the conservative values and lifestyle of the state and is, therefore, a more likable candidate in the public eye.

What Does Lloyd Get From the Pawn Shop?

For the last few episodes, Lloyd and Walker have been feuding with each other. In the sixth episode, John makes the two men fight and proves that their feud is petty and childish. In front of John, Walker and Lloyd seem to have arrived at an understanding. However, in the seventh episode, it appears as if Lloyd is still harboring hatred towards Walker and wants to kill him.

Lloyd goes to a pawn shop and trades a rare belt buckle for an unknown item. He slams the belt buckle against a row of revolvers suggesting that he plans to get a weapon to end Walker’s life. However, when Lloyd returns to the bunkhouse, he is not holding a gun but a guitar! To everyone’s surprise at the bunkhouse, Lloyd gifts Walker the guitar as an apology for destroying the cowboy’s guitar in the previous episode. Thus, Lloyd makes amends for starting the feud. Walker sings a song in dedication to Lloyd, and just like that, the conflict is behind us!