What is The Bridge in Moonhaven? Theories 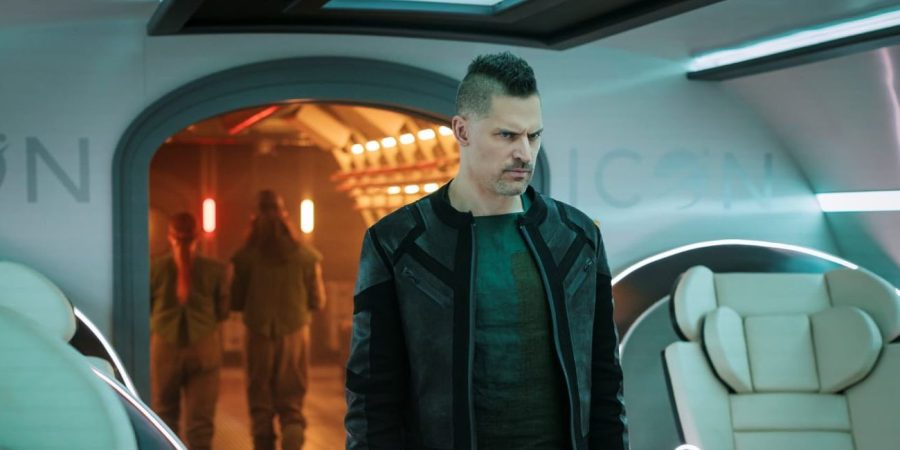 ‘Moonhaven’ is a dystopian sci-fi series that takes place in the distant future where humanity is nearing the end of civilization. Meanwhile, humans prosper in a colony on the moon under the guidance of the artificial intelligence system known as IO. Trouble strikes the utopian establishment after cargo pilot Bella Sway uncovers a conspiracy surrounding the colony’s plans to have humanity.

Amidst the scheme lies The Bridge, which is crucial to the plan of saving life on earth. However, precariously little is revealed about The Bridge in the show’s first two episodes. If you are looking for more details about The Bridge in ‘Moonhaven,’ here is everything you need to know! SPOILERS AHEAD!

What Is The Bridge? Theories

In ‘Moonhaven,’ the earth is dying as natural resources are rapidly depleting. As a result, civilization is deteriorating, and society is on the brink of collapsing. Humanity is suffering and faces certain doom. Mankind’s last hope of survival lies in the hands of the Lunars/Mooners, a community of humans residing on a moon colony known as Moonhaven. While the earth is ravaged by war and ecological issues, life prospers on the utopian moon colony due to the artificial intelligence system known as IO. 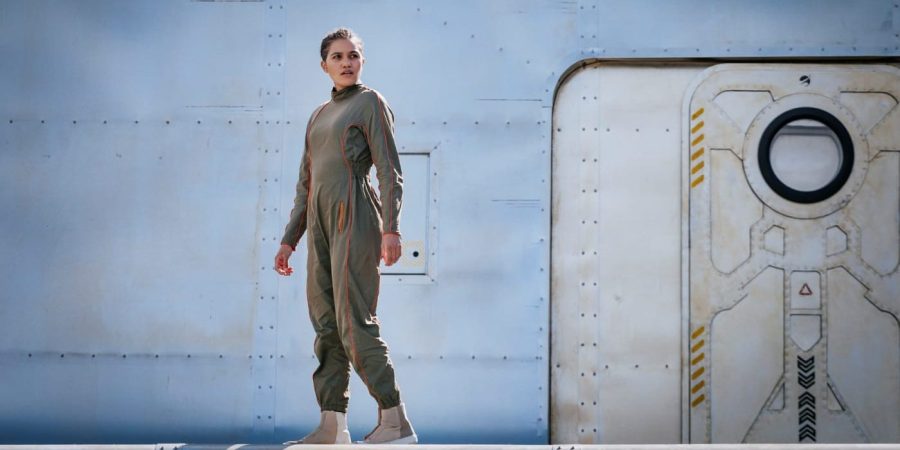 IO was created to learn from humanity and guide it into a better future. After three generations of trials and experiments on the moony colony, the IO’s reforms and life-changing methods are ready to be implemented on earth. To execute the same, the High Council launches a program known as The Bridge. It will comprise the first wave of Lunars who will guide humanity and oversee the reforms implemented by the IO. Thus, these people will serve as a literal bridge between society on earth and the society established by IO on the moon.

In the final moments of the show’s second episode, it is revealed that The Bridge is not what it seems. A message from Chill Spen reveals that The Bridge is not meant to save humanity. Instead, it is a trap that could directly lead humanity to its doom. Therefore, the true nature of The Bridge becomes more perplexing. Chill’s words hint that the colony on the moon driven by IO isn’t the flawless utopia that appears. Moreover, the Lunars likely were never meant to be the ones to save life on earth.

The Bridge is seen as a major event on earth and on the moon. It holds power to create political instability on earth. Moreover, an extremist group is trying to gain control and sabotage The Bridge. Therefore, The Bridge could be a plan to destroy life on earth so that humanity can start over and build a new civilization. Such a possibility would also hint at a darker side to IO, the all-seeing and naturally learning artificial intelligence expected to be earth’s savior. Only time will tell what The Bridge truly is. However, the true nature of The Bridge could drastically affect the fate of humanity.

Read More: Who Is Chill Spen in Moonhaven?