What is the Buffalo Society in Dark Winds? Is it a Real Organization? 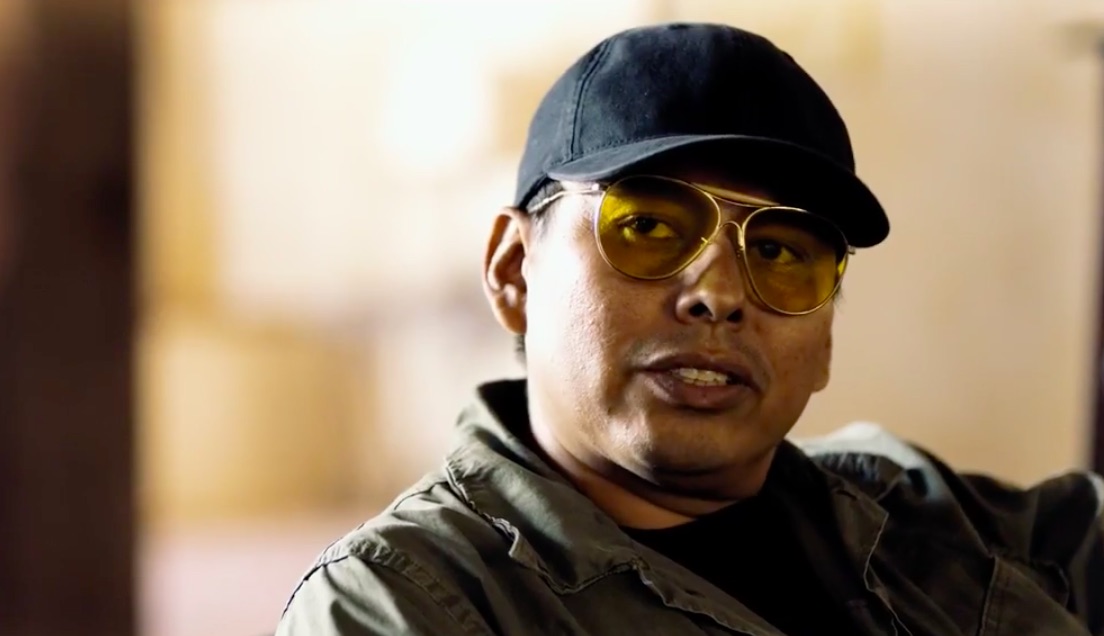 Created by Graham Roland, ‘Dark Winds’ is a crime drama that follows two police officers, Joe Leaphorn and Jim Chee, trying to solve a series of crimes that turn out to be connected. Set in the early 70s in the Navajo reservation, it is based on the book series created by Tony Hillerman. While the story itself is fictional, the show creates a very real environment with grounded characters and genuine issues. Even in its locations, the creators of the show wanted authenticity.

With so much reality used to drive its fictional narrative, ‘Dark Winds’ makes us wonder what else is real in it. The question especially rears its head when the name of the Buffalo Society comes up. At first, mentioned in passing, the society’s importance takes flight as the story moves forward. If you are wondering whether or not it is real, we have you covered. Here’s all you need to know about the Buffalo Society.

Is the Buffalo Society a Real Organization?

No, the Buffalo Society is a fictional organization created by Tony Hillerman. It was first mentioned in his Leaphorn and Chee novel, Listening Woman, first published in 1978. It is a militant group that stands “for the decolonization and liberation” of Navajo lands. James Tso describes their ideology as a rejection of the state’s “imperialistic capitalist settlement culture”. In his novel, Hillerman created it as a wing of the American Indian Movement from which it eventually broke off due to its radically violent ideologies.

While the Buffalo Society is fictional, AIM is a real organization. Founded in 1968 in Minneapolis, it is a Native American grassroots movement. It was first founded to raise the cause of the Indian Americans who were displaced from their reservations due to unfair government policies. Over the years, the organization expanded its demands to encompass the needs of Native Americans, including the fight against discrimination, unemployment, and the violation of Indian rights. It also focuses on the preservation of the indigenous culture.

Another important goal of AIM was protecting the Native lands from being illegally seized. Hillerman used this intention and radicalized it some more to give a bottom line to the Buffalo Society in his novel. As is revealed in the fourth episode of the show, Tso and his associates find a motive for the heist and their subsequent crimes when they discover that BJ Vines, a white businessman, is planning to buy the drill site, which is located inside the Navajo Nation.

Tso warns Vines not to go forward with the purchase, but the old man doesn’t pay them much heed, commenting on their inability to buy the land for themselves. He goes one step forward and tells them that they can’t even afford the rug that they make. This is an audacious thing on Vines’ part because he doesn’t know the extent to which the Buffalo society can go to get what they want. However, this conversation also highlights the prejudice towards the Native Americans and a blatant disregard for their land and culture.

The show highlights a lot of injustice and racism that Native Americans have had to suffer. Every episode gives the audience something to think about. Be it the unbelievable manner in which the Feds ignore the case of two dead Native Americans, the fact that the sterilization of Native women took place on a grand scale back then, or the forced cultural assimilation that was intended to destroy their culture. A lot of Native American history has been overlooked, if not buried. So, even though the actions of its fictional Buffalo society cannot be condoned, the show uses actual issues to drive its purpose.