What is the Fraud Case Against Kane Lim’s Family? 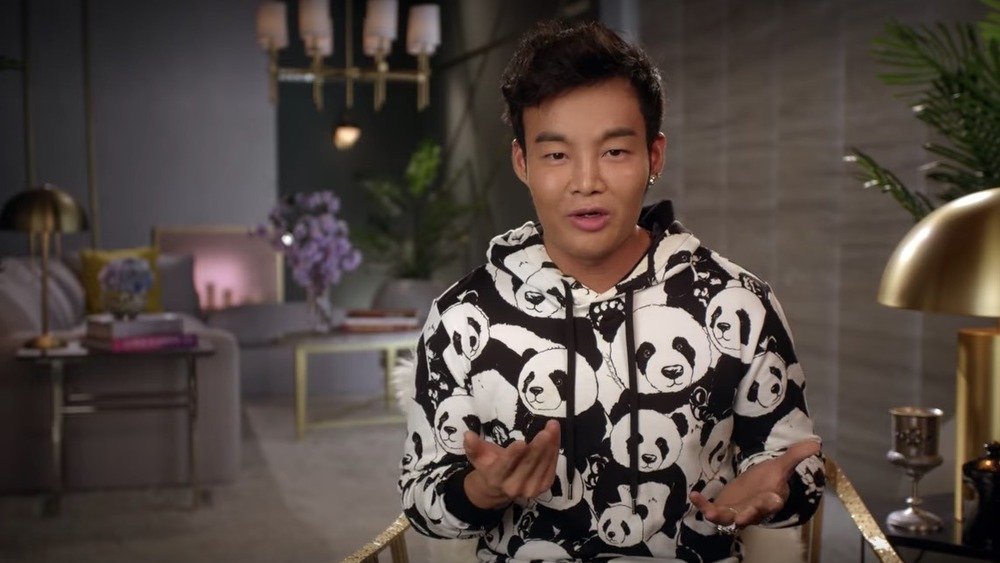 As a docusoap that delves deep into the lives of affluent Asians and Asian Americans in beautiful Los Angeles, Netflix’s ‘Bling Empire’ can only be described as the perfect real-world portrayal of ‘Crazy Rich Asians.’ After all, it includes everything from catty drama to over-the-top opulence and from uncalled gossip sessions to cultural festivities, making the entire production equal parts intriguing and chaotic. Amongst those who play a significant role here is Kane Lim — but for now, if you just wish to learn more about the familial legal issues he touched upon in season 2, we’ve got you covered.

What is the Fraud Case Against Kane Lim’s Family?

Kane Lim has always kept the details concerning his admittedly strict yet loving family away from the limelight, but we do know that they’ve earned their fortune through oil, shipping, and real estate ventures. “I do it on purpose because I don’t want to depend on them,” he once told Yahoo! News, referring to why he keeps the identities of his loved ones a secret. “And that’s [also] the premise of the show — to craft your own empire.” More importantly, Kane maintains a sense of discreetness around them as they genuinely like to remain private, whether on social media or in real life. 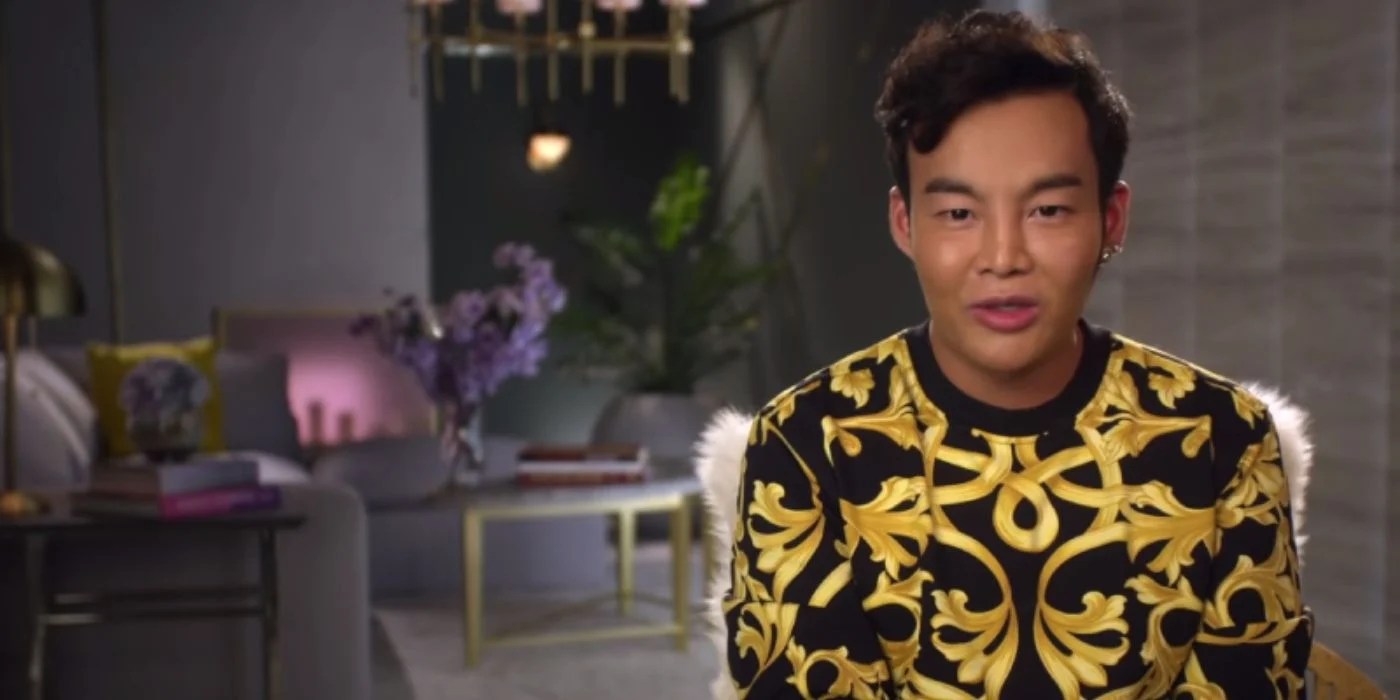 “All I can tell you is that my grandparents came [to Singapore] from Communist China with nothing,” Kane revealed to the publication in 2021. “They’re so private; even in the way they dress, they’re so simple. They don’t flaunt anything. I’m actually the black sheep of the family.” The former Singapore Armed Forces Corporal further went on to indicate the unassuming way he’d been raised by stating, “I never felt rich. I still don’t feel rich. I feel like I’m still living under my Asian parents, who’re always there, trying to control you.” He wouldn’t have it any other way, though.

However, just months prior, in late 2020, his extended family was essentially forced into the public eye because his (reported) uncle was sued for allegedly using forged documents to obtain financing. The oil tycoon, all his children, and an employee from his business were explicitly named in the lawsuit by HSBC to recover $85.3 million in loans, but the former denied the allegations. He claimed that the trade records the bank received were simply falsely delivered, with no ulterior motives — yet, as per reports, the Lim family still ended up liquidating several of their businesses.

Moreover, there have since been 105 charges filed against the once-renowned magnate for an alleged total of $2.23 billion in fraudulent disbursements. These include 68 counts of cheating, 36 counts of conspiracy to commit forgery, 25 forgery-related counts, and one count of conspiracy to forge a valuable security. Many of the Lim family’s assets have thus been frozen as well.

It’s imperative to mention that this alleged fraud case ostensibly does not directly affect Kane or his parents/siblings because they had left the family business a couple of decades prior. “There’s some drama that’s happening in Singapore,” he conceded in the sophomore season of ‘Bling Empire.’ “But, like, it has nothing to do with my family… We left a long time ago… My dad told me nothing. Yeah, my dad. We’ve been so good, so, yeah… You know, every family goes through different things in life. And right in this case, like, it has nothing to do with us. But it’s tough because I’m sad for whatever is happening, but I can’t do anything about it.”

Read More: Was Jessey Lee Really Married Before? When Did He and Cherie Chan Get Together?