What Is the Meaning of the Borrego Title? Is Borrego a Real Place? 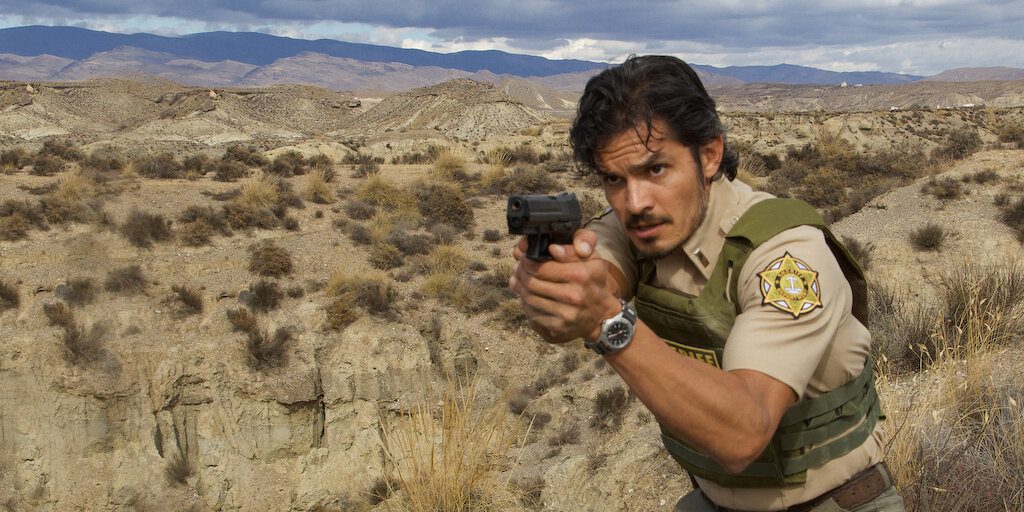 ‘Borrego,’ written and directed by Jesse Harris, is a thriller movie that revolves around Elly (Lucy Hale), a young botanist working on a project near the USA-Mexico border. However, after witnessing a deadly plane crash, Elly finds herself fighting for survival in the harsh desert. Taken hostage by the pilot, Tomas, a drug smuggler, Elly navigates through the rugged terrains with her captor.

The film showcases the choices one makes to survive adversity while tackling some timely themes. Therefore, viewers must be curious to learn the meaning behind its title. Likewise, the small-town setting will incite curiosity about the lesser-known spots appearing in the movie. If you are looking for answers in those regards, we’ve got you covered!

What Is the Meaning of the Borrego Title?

‘Borrego’ is set near the USA-Mexico border and primarily takes place in the desert surrounding a small town in San Diego County, California. After Tomas captures Elly, the duo traverses the desert. This desert is likely the Anza-Borrego Desert State Park within the Colorado Desert of southern California. With little resources and the desert’s harsh climate, Elly and Tomas struggle to survive. Furthermore, they lose their car and must travel by feel to the nearest civilization. Thus, Elly charts course to Borrego Springs, a nearby town, in hopes of receiving help.

The film draws its title from the town as well as the desert. Both locations play a significant role in the film’s storyline. Therefore, it is understandable that the makers have chosen to name the movie after these key locations. In a survival drama like ‘Borrego,’ the location is itself considered a character and adds an aesthetic value to the film’s themes. Borrego is the Spanish word for sheep. In the film, Elly is escaping her tragic past by diving into work, an act that can be considered “sheepish.” Tomas alludes to the same during a conversation with Elly. Hence, the title ‘Borrego’ also holds some thematic significance to the movie’s plot.

Is Borrego a Real Place?

In reality, the name Borrego is shared by not one but two real-life locations. As previously mentioned, the Anza-Borrego Desert State Park appears to be the movie’s primary setting. Tomas’ plane crashes in the region while Elly is working on a project. The state park was established in 1933 and is governed by the California Department of Parks and Recreation. It is spread over an area of 585,930 acres and is the largest state park in California.

The state park completely surrounds Borrego Springs, a census-designated place (CDP) in San Diego County. Borrego Springs is located approximately 90 miles from Downtown San Diego. It is also designated as California’s first International Dark-Sky Community by the International Dark-Sky Association. Therefore, there are several astronomy-related activities and events in the area throughout the year. Palm Canyon Campground amphitheater, Lutheran Church, and Christmas Circle are some of the most popular tourist attractions in Borrego Springs. While Borrego Springs and the Anza-Borrego Desert State Park play a major role in the story, the movie was filmed in Spain. Therefore, neither of the locations actually appear in the film.