Where Was Borrego Filmed? 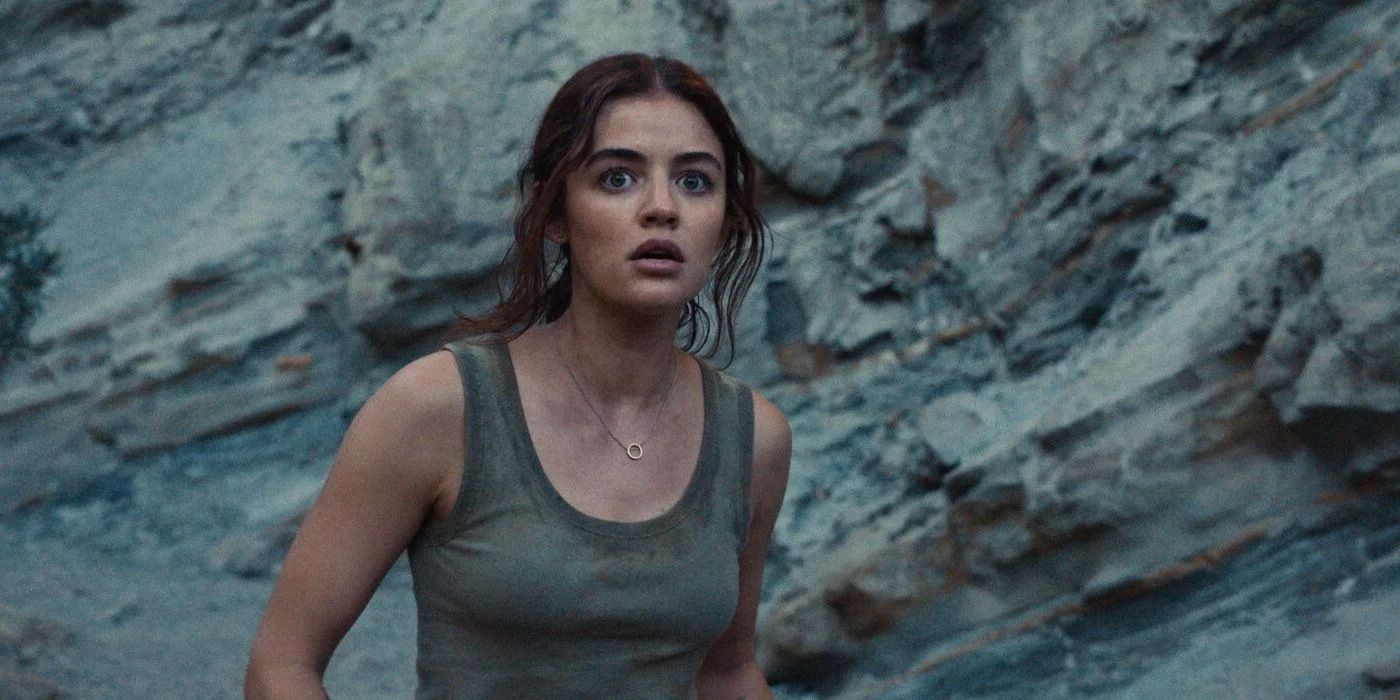 Directed and written by Jesse Harris, ‘Borrego‘ is a survival thriller film. It follows Elly, a young botanist who moves to a small desert town to learn more about a particular plant species. Her life turns upside down when she witnesses a drug mule’s plane crash in the desert, and she is held hostage by the smuggler. She is forced to accompany her captor on a dangerous and unexpected journey to a remote location. As she gets more desperate to survive, Elly takes some risky measures to escape before the journey gets more deadly.

Since the storyline is set against the backdrop of a dry and vast desert, the location itself plays an important role in the thriller drama. For the theme of survival to play out as it does in the film, the secluded location of the desert makes the task all the more challenging for the characters. Naturally, many viewers are curious to know where exactly the Lucy Hale-starrer was lensed. If you are one such person, allow us to share with you everything we know!

‘Borrego’ was filmed entirely in Spain, specifically in the Tabernas Desert in the province of Almeria. According to reports, the original plan was to shoot the film in Spring 2020 in California, which is where the narrative unfolds. However, due to the COVID-19 pandemic, it was impossible to shoot in the Golden State.

After much consideration, the production team settled for Spain since restrictions were eased up in European countries. So, principal photography commenced in early October 2020 and concluded in November 2020. Now, let’s navigate through the specific locations that feature in the survival movie!

A majority of the film was taped in the Tabernas Desert (known as Desierto de Tabernas in Spanish), a semi-arid desert situated north of the provincial capital city of Almeria. Since the 1950s, Tabernas has been a prominent filming site, thanks to its similarities to deserts in southwestern US, Arabia, northern Africa, and northern Mexico. Some notable movies and TV shows that have been filmed in the region are ‘The Good, the Bad and the Ugly,’ ‘Once Upon a Time in the West,’ ‘Penny Dreadful,’ and ‘That Dirty Black Bag.’

In an interview in the first half of 2022, director Jesse Harris was asked about his favorite scenes from ‘Borrego.’ He revealed that one of his favorite scenes in the movie was actually the least favorite bit to shoot. He referred to the sequence where Elly and Tomas walk across the desert, and the latter falls. Harris shared that when they shot that scene it was a particularly windy day, which put the entire cast and crew under immense pressure to wrap things up as quickly as possible. In retrospect, he believed that the pressure worked in their favor as it added to the tension on screen.