What Is the Meaning of the Dancing on Glass Title? 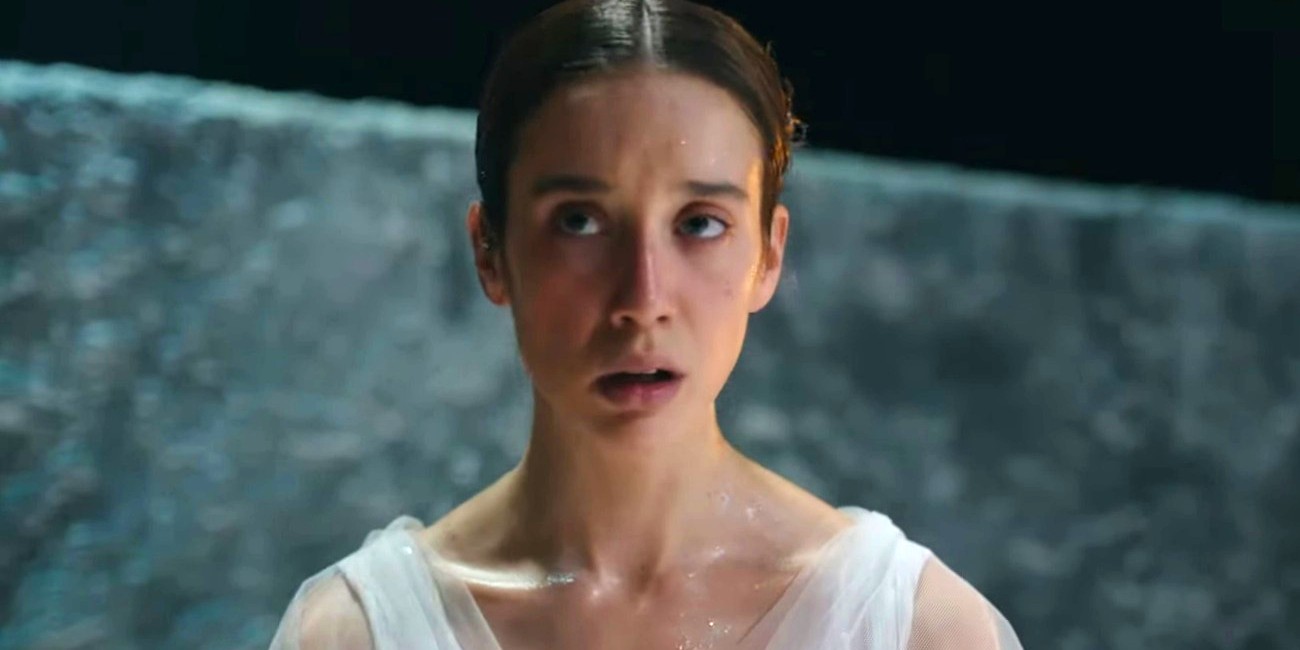 ‘Dancing On Glass’ (alternatively titled ‘Las Niñas de Cristal’) is a Spanish language drama film about the trials and tribulations of a young ballet dancer, Irene. In the movie, Irene is on the verge of her biggest opportunity in her career as a dancer but begins to face various psychological challenges.

Meanwhile, she befriends a newcomer, Aurora, and the women find solace in their complex emotional bond with each other. The film is directed by Jota Linares and accurately depicts the hardships faced by artists in a bid to pursue their passion. Given the film’s emotionally raw narrative and vivid visual style, viewers must be wondering about the meaning behind the ‘Dancing On Glass’ title. If you are looking for answers about the same, here is everything we know in that regard!

What Is the Meaning of the Dancing on Glass Title?

‘Dancing on Glass’ is a film about an artist’s deepest insecurities and hardest struggles. The movie takes viewers into the world of ballet dancing while intimately following the story of Irene. After the untimely death of her dancing company’s prima ballerina, Irene is selected as the replacement. Thus, Irene faces the challenges and pressure of being the lead dancer in a major production. The opportunity begins to create stress on Irene as she begins to isolate herself. However, she finds solace in her friendship with Aurora.

In the movie, glass objects play a crucial but passive role. Early in the movie, viewers meet Aurora as she dances in an imaginary space that she considers her “safe” place. This space is filled with glass sculptures. Similarly, Irene’s character is also introduced in a scene where we see her picking up pieces of a broken glass item. These scenes serve as a visual motif for an artist’s fleeting and often brittle life. An artist’s life can change instantly, and the narrative depicts the same by using glass as a visual motif. Thus, the writers compare the life of an artist to glass.

Likewise, after Irene becomes the prima ballerina, someone places a piece of glass in her shower, which pricks her toe. The scene serves as the start of Irene’s challenges as the lead dancer. Over the course of the film, various psychological challenges, internal pressures, and external conflicts shape Irene’s journey to realizing her dream as a dancer. From her parents’ skepticism over her life choices to the harsh treatment from director Norma, all the struggles act as pieces of glass that prick Irene on her path to glory.

Since the movie follows a dancer and is deeply rooted in the world of ballet, dancing denotes the journey of Irene. Therefore, it is safe to say Irene “dances” through the challenges that lay in her path to realizing her dream. These challenges are like pieces of glass that cause Irene severe psychological issues and begin to break her mental stability. Thus, ‘Dancing on Glass’ is a dual reference to the protagonist’s pressures, challenges, and struggles and the fleeting nature of the life they are living, making it an apt title for the story.

Read More: Where was Dancing on Glass Filmed?