What is the Meaning of The Gray Man Title? 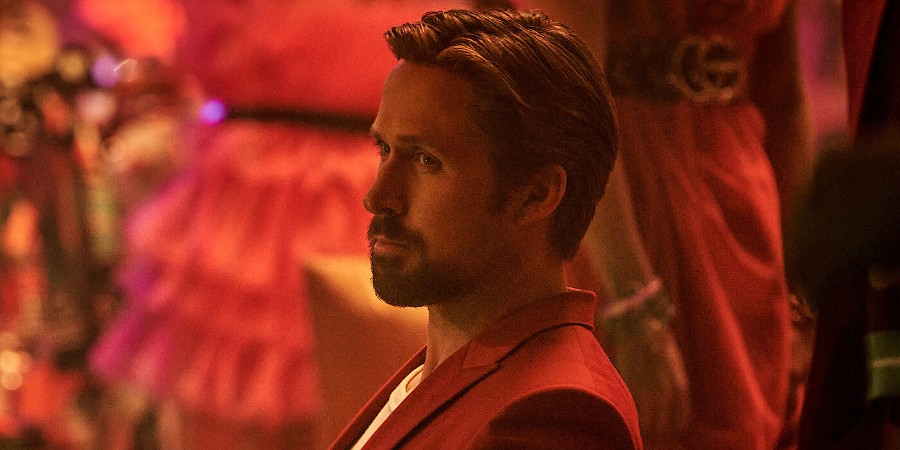 Netflix’s ‘The Gray Man’ follows Ryan Goslings’ Sierra Six, as he runs from the CIA after getting his hands on the evidence that proves that his boss is a corrupt man. This turn of events comes after Six is sent to kill another operative in the Sierra program who had turned rogue. Even though he’d been trained not to ask questions, no matter what mission he was sent on, Six is forced to wonder if he’ll be hunted next for being one of the Sierras. His fears are proven right and as he runs, he makes sure to employ all of the skills the agency taught him to his advantage.

The film showcases just how lethal of an asset Six is and justifies the notoriety that he has earned. The title as well focuses on a crucial aspect of his skill. If you are wondering what that is and what the title actually means, we’ve got you covered. SPOILERS AHEAD

What Does The Gray Man Mean? 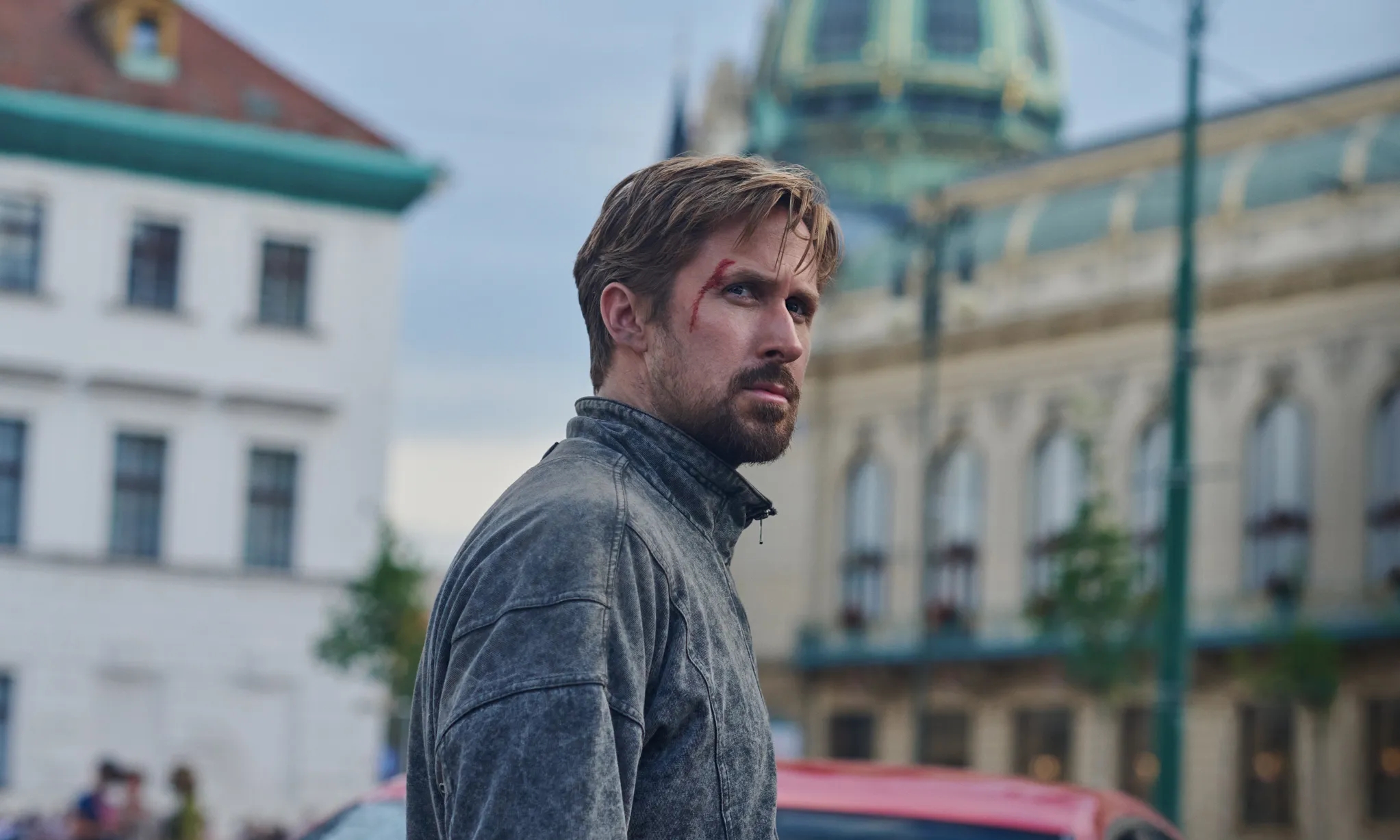 In the simplest term, being “the gray man” means being a chameleon. It means blending in with one’s surroundings so well that no one can pick you out of it. You never stand out as an individual, but become a part of the crowd. You become so ordinary that you don’t catch anyone’s eye. You don’t attract attention, and even if you have any interaction with someone, you are entirely forgettable. While not being noticed might not seem like a good thing, it is actually a skill that is a must for someone in the espionage business.

In the movie, Ryan Gosling’s Sierra Six is a highly trained operative who has built a reputation for himself for being discreet. He is so effective in his missions that he generally slips in and out without anyone even knowing he was there in the first place. And that’s what earns him the moniker of “the gray man”.

Throughout the film, we notice how Six blends in with his surroundings, or at least tries to go unnoticed. In the scene where we first get to see him in action, he is in the middle of an extravagant party where everyone is dressed fancy. He is sitting in the middle wearing a red suit, which would have caught attention if he were somewhere else. At a party, however, it is perfectly normal. In fact, if he had been dressed in bland clothing or one that didn’t have bright colors, he would have definitely stood out. We see Ana de Armas’ Dani Miranda doing the same thing with her attire.

In the same vein, Six tries to keep a low profile when he tries to procure a passport for himself in Vienna. The man (played by Wagner Moura) suggests he go for a forgettable name like John or Joe, something that “disappears into the wash of the hippocampus”. So, while Juan Pablo might be a common name in Ecuador, Six’s character would be better off with some name that doesn’t make anyone look twice at him.

While the phrase “the gray man” might have been used in the title of a movie for the first time, the concept itself has already been an integral part of espionage films, where we often see characters dressing up or down, or even changing their hair color or accents or facial hair to blend in with the surroundings. All of this is to make it easy for them to escape unnoticed or carry out their mission in secret, without attracting attention.

Read More: What Happened to Sierra Six’s Brother in The Gray Man? Theories