Is The Gray Man’s Sierra Program a Real CIA Program? 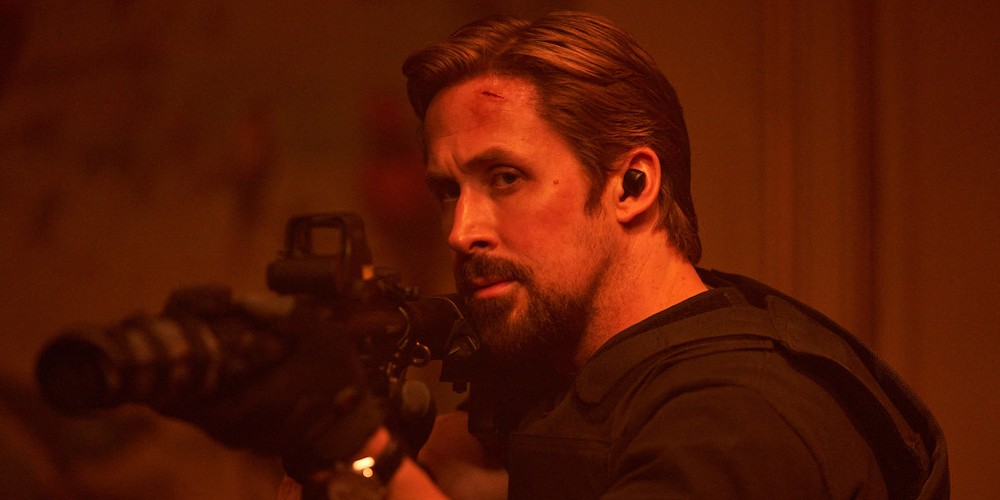 ‘The Gray Man’ is an action thriller film directed by Anthony and Joe Russo (‘Avengers: Infinity War‘). It is based on Mark Greaney’s 2009 novel of the same name and stars Ryan Gosling, Chris Evans, Ana de Armas, Jessica Henwick, and Regé-Jean Page in the lead roles. The film introduces viewers to an exciting world of espionage as CIA Operative Sierra Six is hunted down by his own agency. As a result, viewers learn more about Six’s past and his connection to the Sierra Program. If you are looking for more information about the mysterious program and wondering whether it exists in reality, here is everything you need to know! SPOILERS AHEAD!

What is the Sierra Program?

The Sierra Program is a mysterious training program that recruits talented marksmen to the CIA. The program forms the background of the film’s protagonist Sierra Six and explains his extraordinary covert skills. However, much about the program ad its methods remains shrouded in mystery. We first hear the program’s name when Donald Fitzroy (Billy Bob Thornton) visits a young Court Gentry in prison. Fitzroy recruits Gentry to the Sierra Program, and he obtains the moniker of Sierra Six. It is implied that the Sierra Program is highly classified and run by Fitzroy, who recruits ex-convicts to the CIA. As a result, the Sierra Agents lack confidence from the rest of the CIA departments.

The only other Sierra Agent apart from Six introduced in the movie is Callan Mulvey’s Dining Car, aka Sierra Four. Therefore, it is likely that there are several graduates of the Sierra Program in the world carrying out covert operations. During a conversation between Sierra Six and Fitzroy, it is implied that the CIA shut down the Sierra Program, and a plan to release the agents from their duty was never created. Agents of the Sierra Programs do not have any public records and are practically ghosts in the public eye.

No, the Sierra Program is not based on a real CIA program. It is a fictional creation within author Mark Greaney’s ‘Gray Man’ series of novels. In reality, there is no record of such a training program that recruits convicts to the CIA. However, the CIA likely has several secret training programs for its agents to hone their skills in the field. Hence, it is possible that the author drew inspiration from the secretive nature of the CIA’s training programs and not any particular real-life program.

In an interview, Greaney spoke about the creation of the Sierra Six character and the inspiration behind the same. The author noted that he found the media was saturated with military characters and wanted to create a CIA Agent without an army background. As a result, he did heavy research on military personnel in an attempt to make Sierra Six an outsider in the CIA. The character being a part of the generally disliked Sierra Program makes Sierra Six quite the outsider within the ranks of the CIA and highlights his anti-military outlook. Hence, it is safe to say that the Sierra Program is a fictional device created by Greaney to give his novel’s protagonist a unique backstory.