Where Was The Gray Man Filmed? 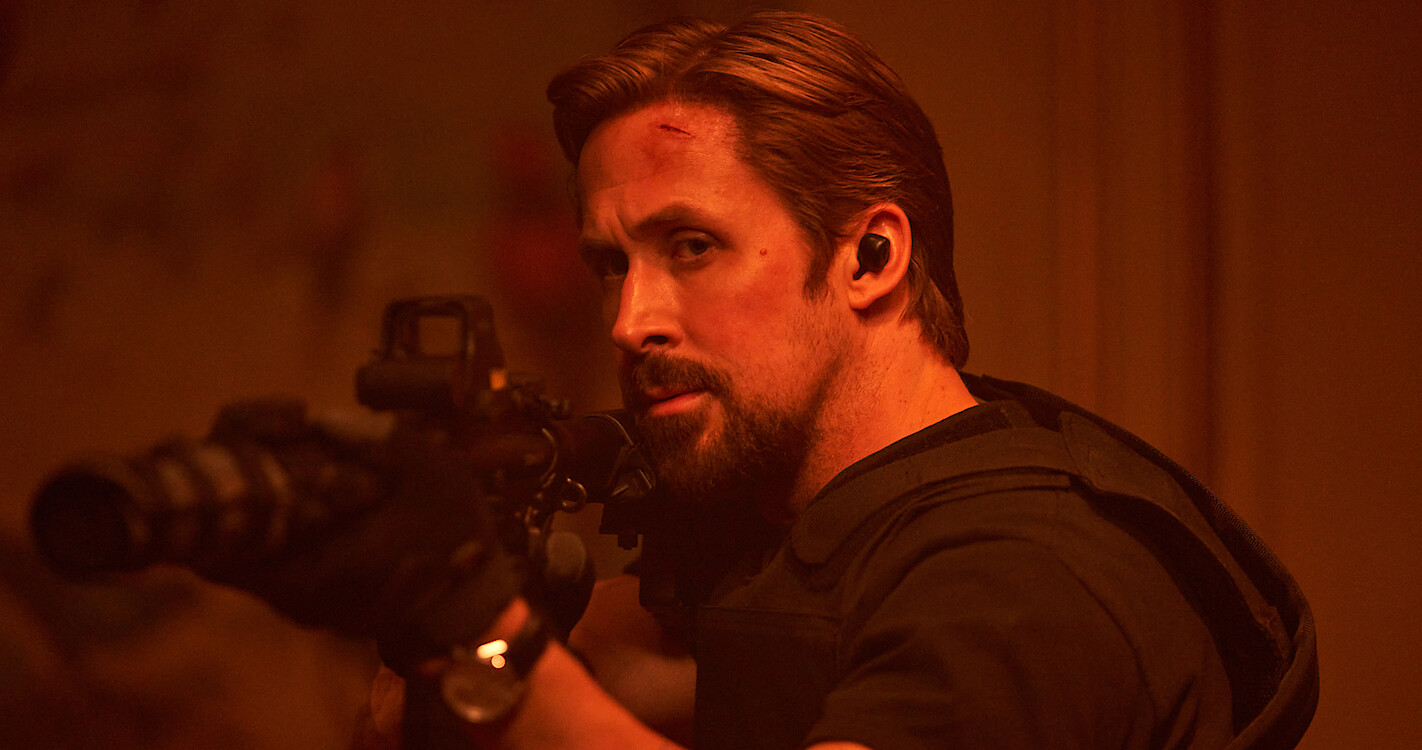 Based on the 2009 eponymous novel by Mark Greaney, Netflix’s ‘The Gray Man’ is an action thriller movie directed by Anthony and Joe Russo, AKA the Russo brothers. The narrative revolves around the CIA’s most skilled operative, Sierra Six, whose identity is unknown as he unravels some of the agency’s dark secrets. After spilling these confidential details, he must face some dangerous consequences as his psychopathic former colleague, Lloyd Hansen, puts a bounty on his head.

With international assassins hunting him, Sierra Six must stay on the run and use his experience and skills to survive all the attacks on him. Featuring a star-studded ensemble cast with some of the biggest names in Hollywood, comprising Ryan Gosling, Chris Evans, Ana de Armas, and Jessica Henwick, the movie is bound to keep the viewers hooked. Moreover, it is natural for the hardcore action-packed sequences against different backdrops to make you wonder where all ‘The Gray Man’ was filmed. Well, allow us to fill you in on the details about the same!

‘The Gray Man’ was filmed in the US, France, Czech Republic, and Azerbaijan, particularly in California, Georgia, Hauts-de-France, in and around Prague, and Baku. The original plan was to begin shooting the action movie in January 2021, but the COVID-19 pandemic forced the production team to push the date back. Finally, after a couple of months, principal photography for the Ryan Gosling-starrer commenced in March 2021 and wrapped up in late July of the same year. Now, let’s traverse all the specific locations that appear in the Russo brothers’ production!

The production team set up camp in Los Angeles County, the most populous county in California and the United States, to commence shooting some pivotal scenes for the movie. They supposedly utilized the facilities of a Los Angeles-based filming studio to tape several action sequences with special effects, while the city of Long Beach also served as an important production location.

The cast and crew members of ‘The Gray Man’ next stopped in Marietta, the county seat of Cobb County in Georgia, where they lensed some of the street market scenes on location. Located near the center of the county, Marietta is known to be the fourth largest of the principal cities by population in the Atlanta metropolitan area.

Some additional portions of ‘The Gray Man’ were lensed in and around Chantilly, a commune in the Oise department in the Hauts-de-France region of Northern France. In particular, Château de Chantilly at 60500 Chantilly served as a pivotal production site for some scenes in the action movie.

After recording the scenes in France in late July, the Russo brothers and their team traveled to Prague, the capital and largest city in the Czech Republic. Prague stood in for several European and other countries in the movie, including Thailand. Mánes Bridge (Mánesův) in Mánesův most, Charles Bridge in Karlův most, Svatopluk Čech Bridge over river Vltava, and Negrelli Viaduct in Karlín are some of the bridges in Prague that make an appearance in the movie.

In addition, the cast and crew of ‘The Gray Man’ recorded scenes at the National Gallery Prague – Trade Fair Palace (Veletržní palace) at Dukelských Hrdinů 47, in Holešovice, Prague Castle in Hradčany, National Memorial on Vítkov Hill at U Památníku 1900, and the Municipal House at Náměstí Republiky 5. Furthermore, Futurama Business Park at Sokolovská 663/136c doubled for Bangkok in some pivotal scenes in the action-packed movie. A few portions of the film were also recorded in Smíchov, Žižkov, Dukelských hrdinů, and the Jan Palach Square, located across from the city’s Rudolfinum concert hall.

Surprisingly enough, the filming unit of ‘The Gray Man’ did not use much CGI and instead chose to shoot several action scenes in the streets using real stunt artists. However, to limit the damage to the city’s properties, they constructed an entire city square with a fountain centerpiece and used the space to do all the damage they intended in the scenes.

For taping a few additional parts of the movie, the production team traveled a bit out of Prague as well. They utilized the locales of Milovice, a town in Nymburk District, and Průhonice, a municipality and village in the Prague-West District, both in the Central Bohemian Region. Moreover, the city of Ústí nad Labem, the capital of the Ústí nad Labem Region, served as a prominent filming site for ‘The Gray Man.’

To shoot a few parts of the Chris Evans-starrer, the production team lastly traveled to Baku, the capital and largest city of Azerbaijan. They seemingly moved across the city to shoot some interior and exterior sequences against appropriate backdrops. Baku is home to several tourist spots such as the One and Thousand Nights Beach, Shikhov Beach, and Oil Rocks.