What is the Meaning The White Lotus Title? 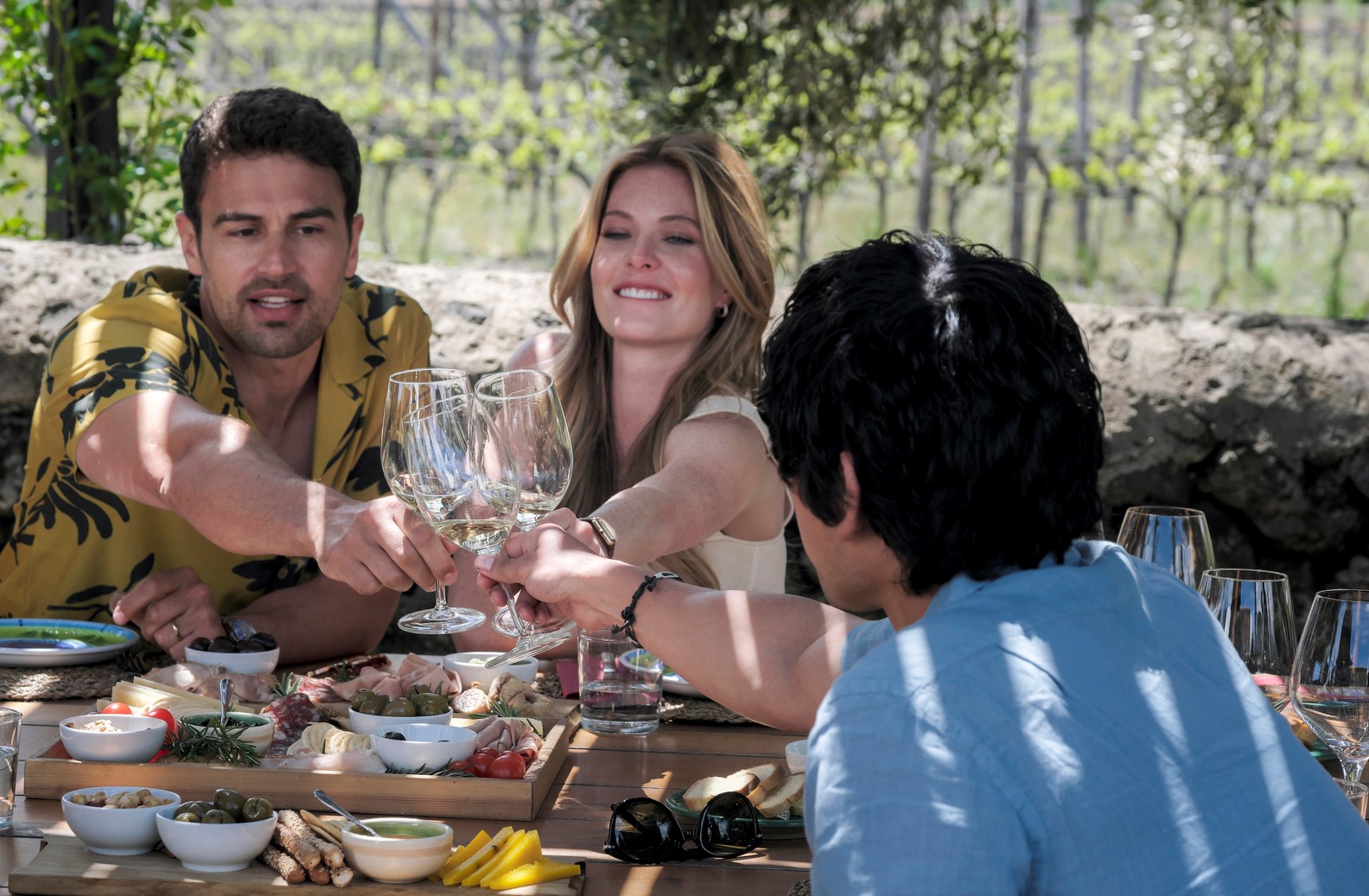 Created by Mike White, ‘The White Lotus’ is an HBO satirical anthology drama series. The project was originally developed as a limited series, but the massive success of the first season convinced the producers to expand that world. The title of the show refers to a chain of fictional luxurious hotels. In the first season, the narrative focuses on the guests and staff of the Hawaii branch of the titular hotel, while in season 2, the setting changes to Sicily. ‘The White Lotus’ is a biting satire on modern life, wealth disparity, and sexual politics. If you are curious about the history and reasons behind naming the show ‘The White Lotus, here is what we think. SPOILERS AHEAD.

The White Lotus: Meaning and Significance

As a show, ‘The White Lotus’ encapsulates the duality of beauty and something dark and murky lurking beyond, a perfect representation of the white lotus flower that blooms by drawing sustenance from the mud. In season 1, for instance, the guests arrive at a paradisical retreat built in a location with hundreds of years of history of brutal colonialism.

Katrina Crawford and Mark Bashore of studio Plains of Yonder, the creators of the title sequence of the first season, spoke about this duality in an August 2021 interview with Salon. “The white lotus flower in all these cultures stands for rebirth and other different things,” Crawford stated. “It has roots in the mud, and yet is this gorgeous flower that presents itself beautifully at the surface.”

This also relates to the fact that it’s all performative. As Armond (Murray Bartlett) says in the pilot episode, “tropical kabuki,” encouraging the staff to hide their real selves behind proverbial masks and play the characters, the guests expect them to. This applies to the guests as well. They play the roles they are supposed to, and things remain orderly. But when people forget those distinctive lines, disaster strikes, as it does in Armond’s case, as well as for Kai (Kekoa Scott Kekumano) and Paula (Brittany O’Grady).

White told Vulture in an August 2021 interview with Vulture that he came up with the title of the series before the series itself. “The title was there before I started writing. The idea of — and again, this is something I experienced, ugh. But as someone who’s made money in my 20-plus years in the business, you look at yourself and you think — I feel like this is why I don’t judge Rachel. I came out, so I felt like I was going to always swim upstream. I came out with so much idealism about the purpose of art, the purpose of what I was going to do,” he stated.

In episode 5, Armond quotes from ‘The Lotos-Eaters,’ an Alfred Tennyson poem published in 1832 as part of a poetry collection. The concept of the lotus-eaters originated in Greek mythology. In Homer’s ‘Odyssey,’ the titular character encounters a race of people known as the lotus-eaters. They eat the fruits and flowers of the lotus tree, which have narcotic properties. Those who eat these fruits and flowers, they embrace peaceful indifference to the world.

“I have tried to stay that person, and I feel like, ‘Have I fallen asleep in the poppy fields? Am I a lotos-eater?’ Yeah, I took ‘The Emoji Movie.’ I tried to get the money for that house in Hawaii. I’ve tried to justify some of it by being like, ‘Oh, I didn’t come from money. I’ll get my mom out of debt.’ At some point, it’s hard to justify continuing to chase the dragon. I wanted to explore that in a way that I felt like — at least for me, and it may not feel that way for the audience — but at least for me, it felt like I was exposing something of my own lotos-eating,” White told Vulture.

Asked if that means the title is not accidental, White confirmed,” Yeah, it’s both my name and the racial oppressor and all of that! I have been Shane. I have been Shane recently, where they wouldn’t let me into my room at two, they said, ‘Your room won’t be ready for two hours,’ that kind of thing.

The white lotus also represents a state of mental purity and that of spiritual perfection, fitting perfectly well with the irony and satire of the series. Nothing is perfect in the world of ‘The White Lotus,’ except the impressiveness of the resort. Every character might seek mental purity, but the reality is that none of them have any kind of spiritual connection. They are all tortured from within.

Read More: Is The White Lotus Based on a True Story?