What is the Minimum Salary of a NBA Basketball Player? 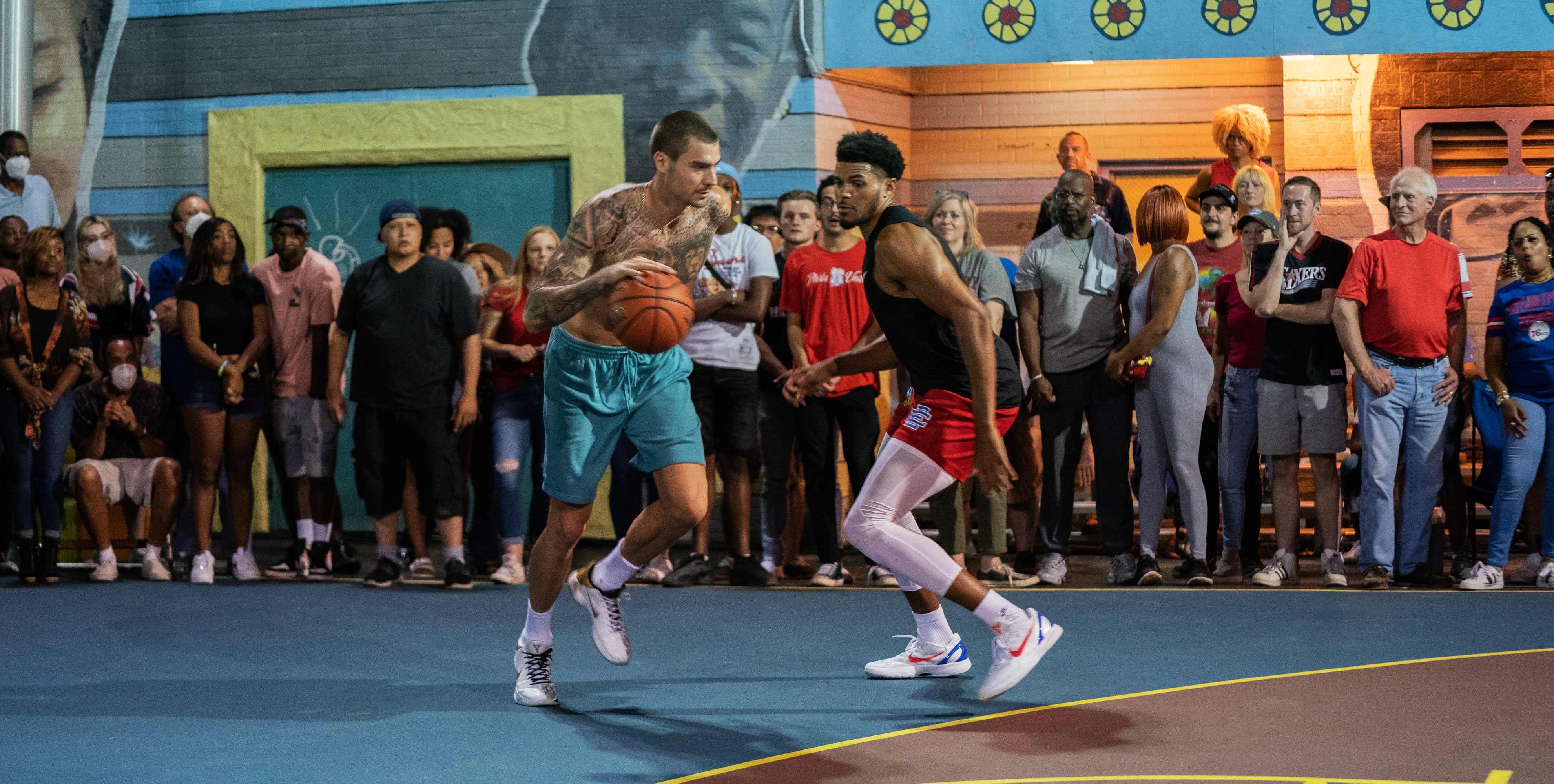 Apart from being one of the most popular games in the world, basketball also promises to be one of the most well-paying sports. The NBA has carved a niche in selecting the best of the best for its roster and giving them some of the most lucrative deals. As of 2022, four out of the ten richest athletes in the world play for the NBA. It is the promise of this affluence, apart from the fame and glory that comes with it, that makes basketball players eye that coveted place in the NBA.

In ‘Hustle’, Adam Sandler‘s Stan Sugerman finds Bo Cruz, an exceptionally talented basketball player who is not doing well in life. He invites him to play for the Philadelphia Sixers. Bo is from Spain, and to leave his family behind and travel to the US is a very difficult decision for him. But it becomes easier to choose when Stan tells him the minimum salary that an NBA player can receive; he says it is $900k. This is a whopping amount, and it got us curious. How close does this number come to the actual minimum salary of an NBA player? Here’s what we found out regarding the same!

The salary of an NBA player usually depends on the experience they possess. Pros like LeBron James and Steph Curry are usually at the top of the list, but that doesn’t mean that a rookie doesn’t get a good deal. The minimum salary in 2021-2022 is estimated to be around $925,000. The amount fluctuates a little for the players with two-way contracts with the G-League. They make an average of about $77,000, and during preseasons, they can max it up to $400k.

The trends dictate that the cap of the minimum salary increases with every year. The maximum salary cap for the 2022-2023 season is estimated to be around $122 million. This increase in the upper limit means an increase in the lower limit as well. This estimate projects the 2022-23 minimum salary to be somewhere around, or surpass, one million dollars, which is the highest it has ever been. For the 2021-22 season, the lowest-paid NBA player was Demetrius Jackson, with a reported salary of $92,857. For the Philadelphia 76ers, the lowest salary was reportedly paid to Charles Bassey, who received $925,258.

While the difference between the salaries mentioned above is certainly very high, Bo ending up in the Celtics was still a win for him. It is possible that he receives somewhere around the figure that Stan had initially promised because rookie players getting great deals is not unheard of. According to NBC Sports, Bogdan Bogdanovic, who plays for the Atlanta Hawks, got a deal of $12 million in 2014, becoming the highest-paid rookie in NBA history. All in all, it eventually varies from player to player, but no matter the situation, as Stan said, “NBA contract of any kind is maximum.”

Read More: Is Hustle Based On A True Story?