What is Theo Von’s Net Worth? 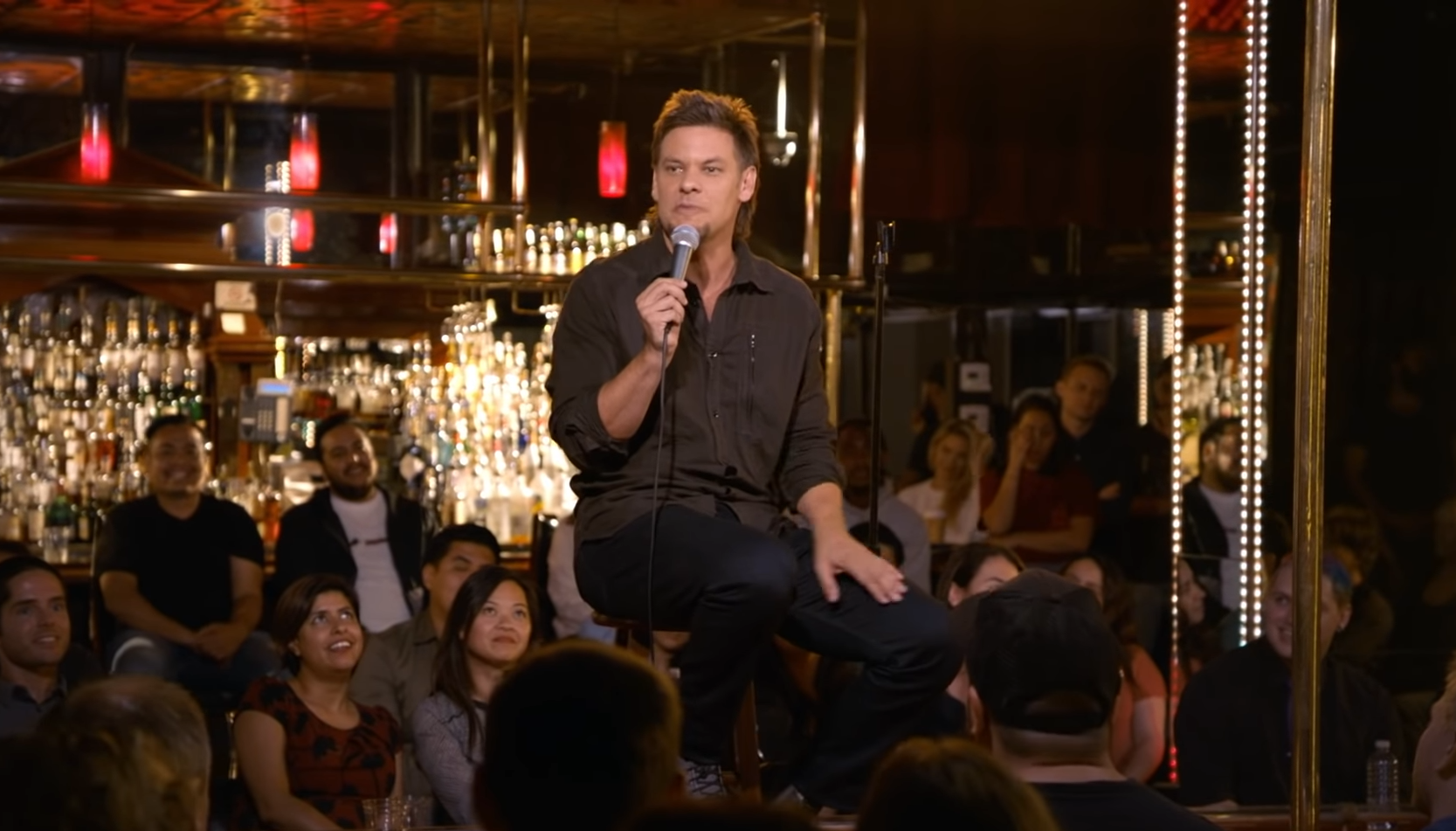 Theodor Capitani von Kurnatowski, known professionally as Theo Von, is a stand-up comedian and podcaster, who is best known for the podcast ‘This Past Weekend’ and the Netflix comedy special ‘No Offense.’ Theo Von was born on March 19, 1980, in Covington, Louisiana, to Gina Capitani and Roland Theodor Achilles von Kurnatowski. Von grew up with an older brother and two younger sisters and was legally emancipated at the age of 14.

Von finished schooling at Mandeville High School and went on to attend a number of universities before obtaining an undergraduate degree from the University of New Orleans in 2011. With an Italian and Irish descent on his mother’s side and Nicaraguan, Polish, and Native American descent on his father’s side, Von participated in a number of reality shows during his college days, including MTV’s ‘Road Rules’ and ‘The Challenge,’ of which he won two seasons.

He also participated in ‘Last Comic Standing,’ winning the online competition. Von also won Comedy Central’s ‘Reality Bites Back’ before going on to establish himself as a stand-up comedian. A recognized face in stand-up circles, fans of Von have always been curious about his financial status, inspiring us to take a look at his income and net worth. Here’s everything we know!

How Did Theo Von Make His Money?

Theo Von began his career as a stand-up comedian at the age of 23, after his time at MTV as a reality-show participant. Von also masterminded ‘crank texting,’ which means sending a text message to random phone numbers to incite conversations as a base for his blog, which garnered enough popularity. Von got his big break in 2011 when he became the host of Yahoo online TV recap-show ‘Primetime in No Time,’ which he hosted till 2014.

In 2012, Von got featured in a highly-rated episode of Comedy Central’s ‘The Half Hour,’ now known as ‘Comedy Central Stand-Up Presents.’ Von also hosted TBS’ ‘Deal with It’ from 2013 to 2014. In 2016, Von had his breakthrough in stand-up comedy with his hour-long comedy special on Netflix titled ‘No Offence.’ In Spring 2018, Von also scripted the comedy show ‘Man Up’ which was released on Comedy Central.

The next milestone in his stand-up career was ‘The Dark Arts Tour,’ a two-year tour he completed in 2020, which took him across the USA, Australia, and Europe. In 2021, Von began his next stand-up comedy tour, ‘Return of the Rat Tour,’ selling out venues all across the USA, adding to his commercial success.

In addition to his renowned stand-up comedy career, Von is also a distinguished podcaster. In 2011, Von premiered his first podcast ‘The Comedy Sideshow,’ followed by ‘Allegedly with Theo Von & Matthew Cole Weiss,’ which lasted 3 years from 2015 with 123 episodes. In December 2016, Von began his longest-running and ongoing podcast titled ‘This Past Weekend,’ followed by the ongoing ‘The King and the Sting’ with Brendan Schaub, which premiered in 2018. The latter debuted at No. 1 in the USA on the iTunes podcast chart.

Von’s podcasts garner over a million views/listens a month, making him one of the best in the business. The comedian and podcaster’s commercial success is also marked by the 2017 comedy album ‘30lb Bag of Hamster Bones,’ which was placed No. 1 on the iTunes Comedy Album charts and No. 4 on Billboard. In addition to his stand-up and podcasting career, Von has appeared in a handful of movies and television shows, including ‘Inside Amy Schumer’ and ‘Why? with Hannibal Buress.’ With an illustrious career in stand-up comedy and podcasting, Theo Von has become a successful artist over the years.

In March 2021, Von bought a house in Nashville, Tennessee, for $1,645,000. The five-bedroom mansion was previously owned by former Vanderbilt head coach Derek Mason. With two successful podcasts and numerous stand-up events all across the country, Theo Von is building his career solidly from a commercial perspective. With guest appearances and probable international tours on the way, we can highly anticipate his financial worth to increase in the coming years. But what exactly is his net worth? Let’s find out!

Theo Von’s net worth is estimated to be around $800,000. As his podcasts and tours are getting increasing reception, we can expect Von to be a millionaire in a few years’ time.

Read More: What is Dave Chappelle’s Net Worth?