What is Tim Stark’s Net Worth? 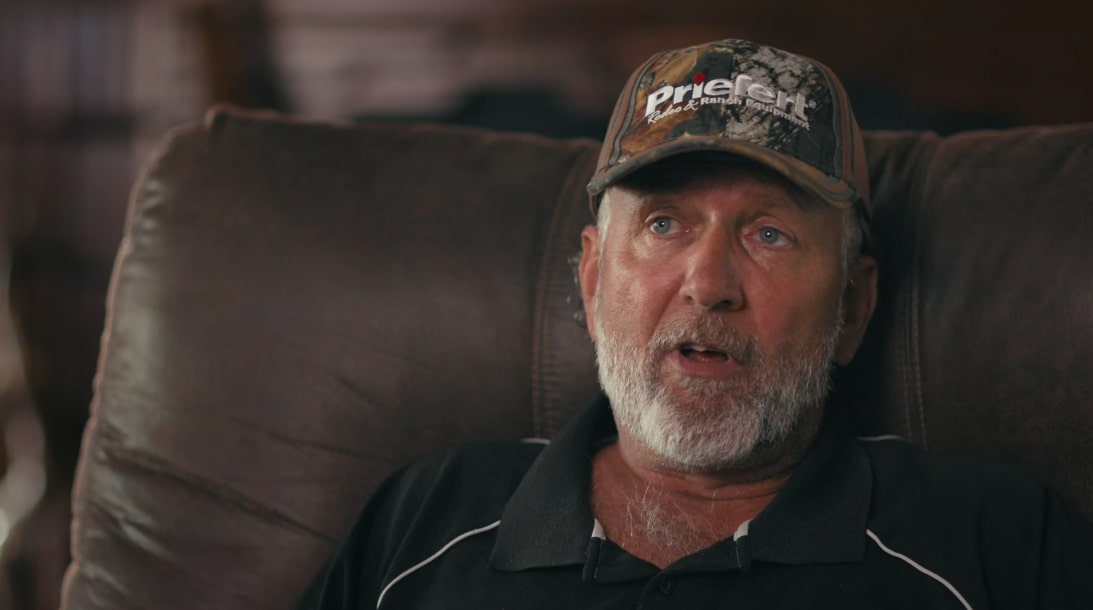 Netflix’s ‘Tiger King’ has introduced us to quite a few characters throughout its two seasons, but we have to admit that Tim Stark is probably one of the most intriguing ones out there. From his professional work with Joe Exotic and Jeff Lowe to his split personality Sue to his legal troubles, they’ve all been explored in the true-crime documentary series. Yet, since it also mentions the animal breeder’s gains despite only scratching the surface, we bet that you’re curious to know more about his career trajectory and overall net worth, right? So, here’s what we know.

How Did Tim Stark Earn and Lose His Money?

Having been an animal lover for a remarkably lengthy period, Tim Stark established Wildlife in Need as a non-profit organization around his home in Charlestown, Indiana, in 1999. The wildlife park’s mission was to rescue and rehabilitate indigenous creatures, but it steered away from it soon after. While Tim claims that they saved and released thousands, there’s a lack of paperwork for the same, and former employees also allege that the innocent beings were simply neglected or killed. 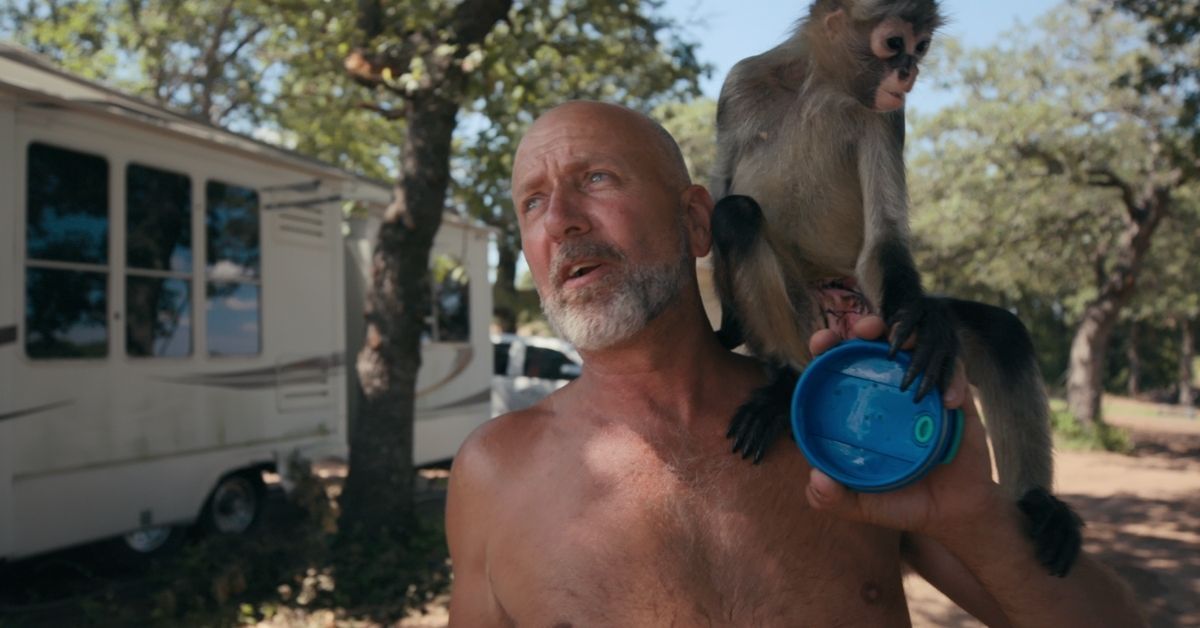 Moreover, the Netflix original declared that Tim earned money through the donations he received surrounding cub playtime events, so to ensure its smoothing running, he de-clawed the tigers. Hence, in February 2020, he was found to have violated the Animal Welfare Act over 120 times, leading to a facility fine of $300,000 and a civil penalty of $40,000. Tim appealed, but the decision was upheld. As if that wasn’t enough, PETA also won a lawsuit against him in August regarding the de-clawing, amongst other things, resulting in him needing to pay $750,000.

With these came the verdict of Wildlife in Need’s federal license being revoked and Tim getting banned from owning big cats permanently. A few other warrants and charges followed him in the months that followed, and in November 2020, his facility dissolved. Thus, once it came to light that he had used the donations to his non-profit for personal use in April 2021, a judge barred him from acquiring, owning, or exhibiting an animal ever again. After all this, Tim auctioned what was left of Wildlife in Need, yet he never gave a reason because he failed to appear in court.

What is Tim Stark’s Net Worth? 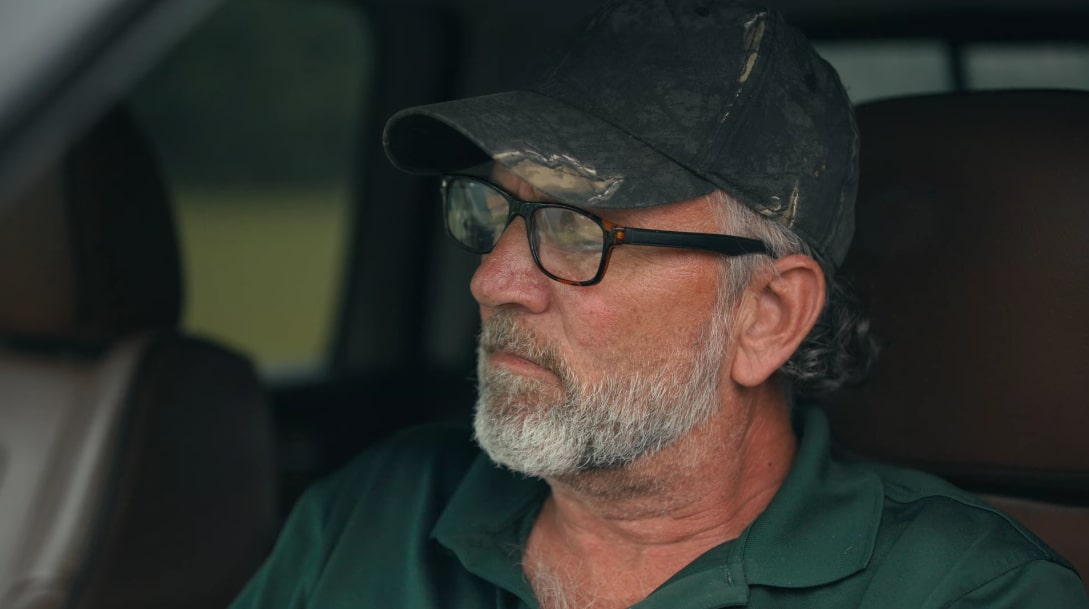 A court hearing concerning Tim Stark’s assets and what he auctioned off is set for December 16, 2021. But what’s more important to mention is that because of everything he has been through, he officially declared bankruptcy through Facebook Live on October 22, 2021. In other words, Tim seems to have nothing left right now, which makes his estimated net worth nil. And what’s worse is that his legal troubles are not over yet.