What is Tommy Lee’s Net Worth? 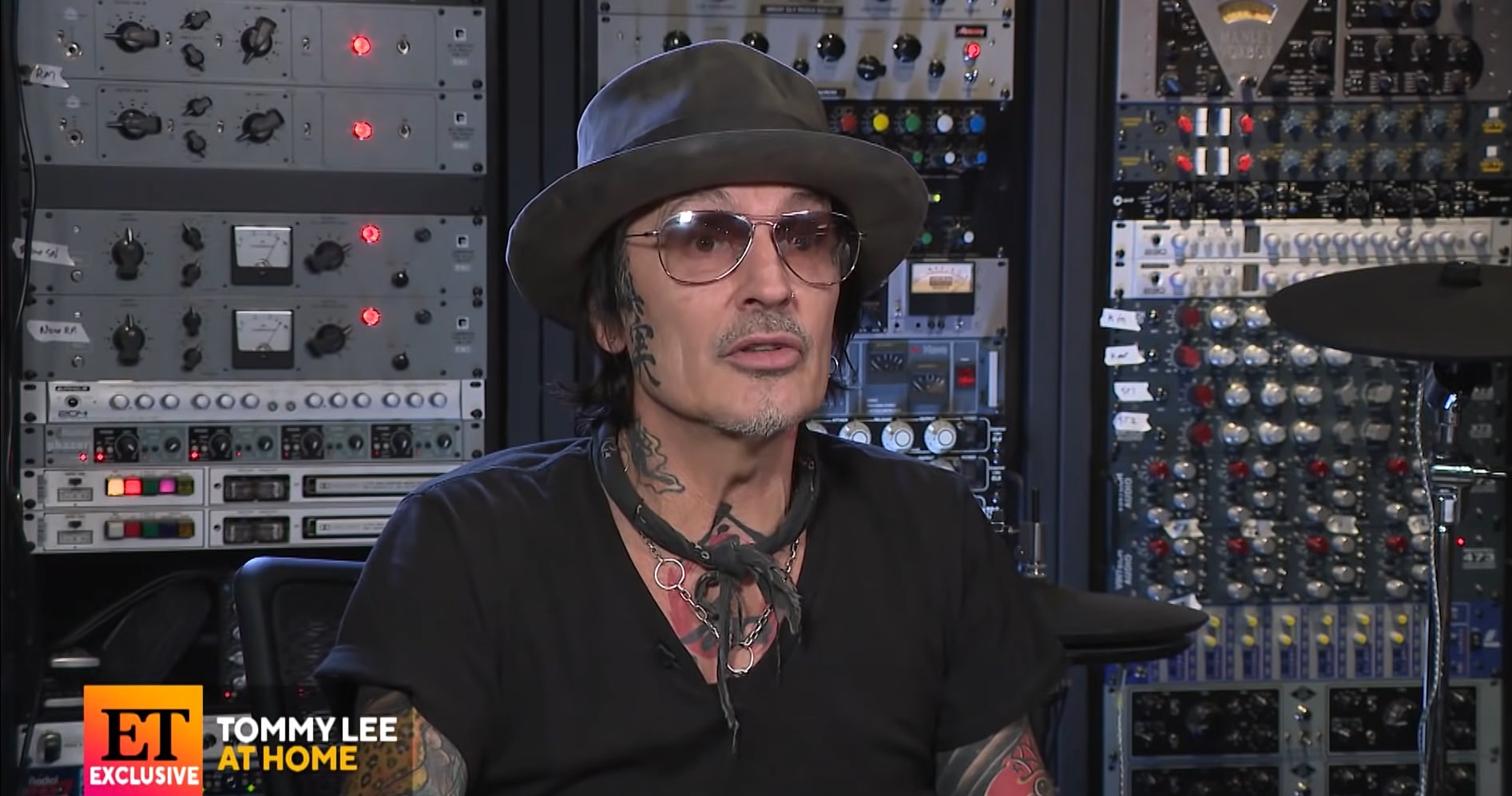 Tommy Lee is an American drummer and member of successful bands like Mötley Crüe and Methods of Mayhem. Born on October 3, 1962, in Athens, Lee is the son of David Lee Thomas Bass, an American U.S. Army sergeant, and Vassiliki “Voula” Papadimitriou. Tommy was just a toddler when his family moved to California. He showed an active interest in drumming from a very young age, and by the time he was a teenager, Lee became a huge fan of Kiss, AC/DC, Led Zeppelin, Van Halen, and Deep Purple.

In the following years, he decided to drop out of high school and pursue his dream of joining a rock band. Around the same time, hard rock drummers like Tommy Aldridge, Alex Van Halen, John Bonham, and Terry Bozzio became his influences. As the years unfolded, Tommy Lee went on to become one of the most famous drummers in the West and earned a massive fortune for himself in the process. In case you are curious about the same, allow us to be your guide.

How Did Tommy Lee Make His Money?

After dropping out of his senior year in high school, Tommy began to follow his heart and looked for opportunities to establish his career in the music industry. When he was attending a Suite 19 show, the young dreamer met Nikki Sixx, who immediately recognized Lee’s talent and convinced the young drummer to start their own heavy metal band with him. Tommy eventually decided to quit Suite 19, the Mötley Crüe was established soon afterward.

Mick Mars and Vince Neil were later added to the group, and Mötley Crüe released its debut album titled ‘Too Fast for Love’ in 1981. The 80s turned out to be a life-changing decade for the members of the heavy metal band as they released successful albums like ‘Dr. Feelgood,’ ‘Theatre of Pain,’ ‘Shout at the Devil,’ and ‘Girls, Girls, Girls.’ Mötley Crüe was soon earning millions of dollars from their tour and regular shows.

In the late 90s, after temporarily quitting as the bands’ drummer, Tommy led the foundation for the rap-metal band, Methods of Mayhem. He released albums ‘Methods of Mayhem’ and ‘A Public Disservice Announcement’ in the decade following the unexpected move. Moreover, Lee also has a successful career as a solo artist, and his famous works like ‘Never a Dull Moment,’ ‘Tommyland: The Ride,’ and ‘Andro’ are all a result of his solo creative endeavors.

Apart from his music career, he has also starred in film and television shows. Tommy has had guest appearances in several television shows like ‘Tommy Lee Goes to College,’ ‘Battleground Earth,’ and ‘The Goldbergs.’ Just like his former wife, Pamela Anderson, the drummer is a staunch supporter of animal rights movements and PETA.

Tommy Lee’s net worth is estimated to be around $70 million. In 2020, he listed his six bedrooms and eight bathrooms luxurious California home for sale for $4.65 million.

Read More: What is Pamela Anderson’s Net Worth?