What is Pamela Anderson’s Net Worth? 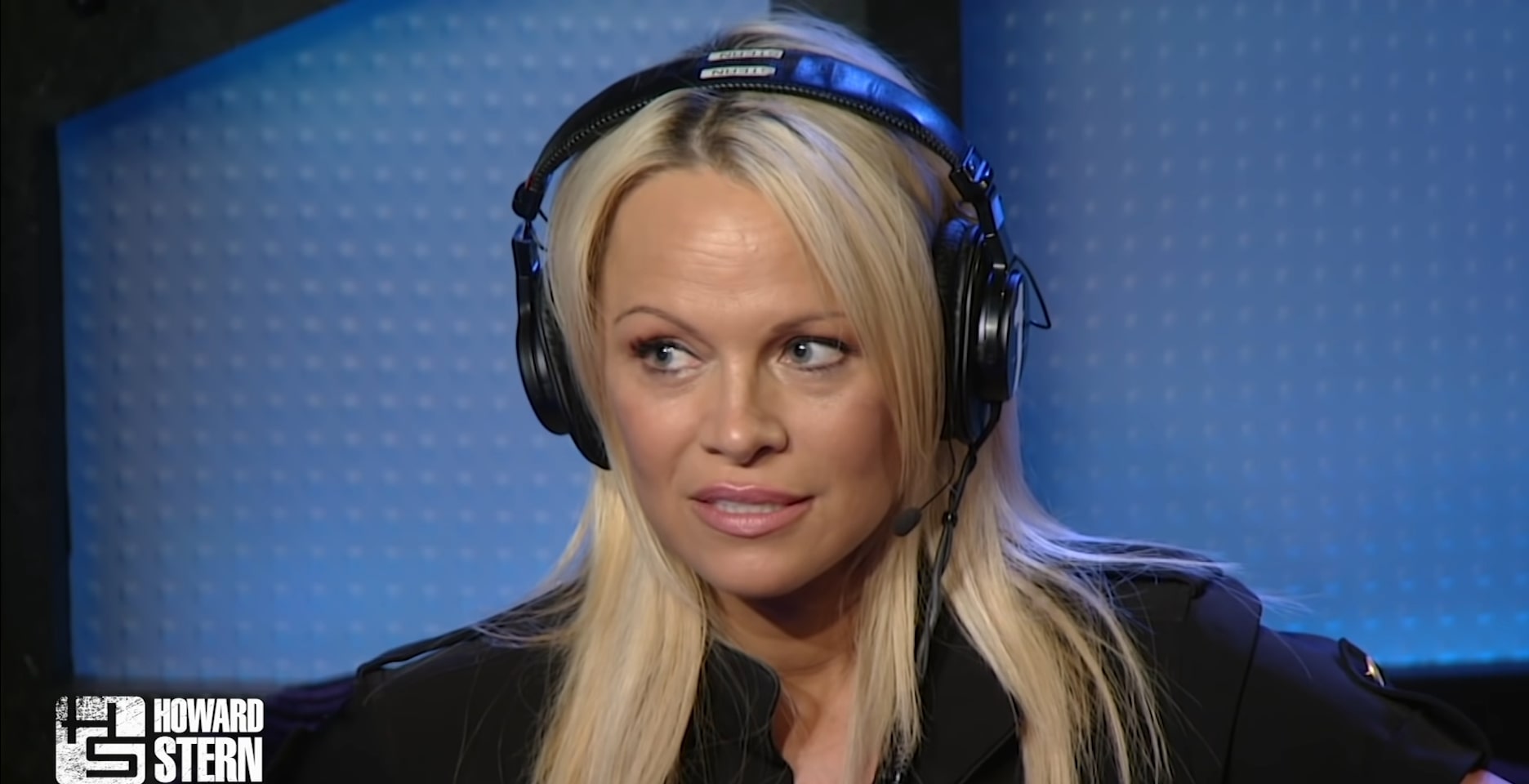 Born on July 1, 1967, Pamela Anderson is a Canadian-American actress, animal rights activist, and model who is best known for her appearances in the popular 90s action-drama series ‘Baywatch.’ Although she did not rise to prominence until 1990 — when she was selected as Playmate of the Month for Playboy magazine — Pamela had got a lot of media coverage when she was born for being a “Centennial Baby.” She was raised in British Columbia, where she attended the Highland Secondary School in Comox.

Pamela comes from humble origins. Her father, Barry Anderson, used to be a furnace repairman, while her mother Carol worked as a waitress when the actress was young. Over the decades, the Canadian-American has established herself as a well-known figure in the entertainment industry and has become a vocal supporter of the animal rights movement. It’s only natural for people to wonder how much Pamela must have earned in her career so far. But before we get to that, let’s have a brief overview of her career.

How Did Pamela Anderson Make Her Money?

Pamela graduated from high school in 1985, following which she started working as a fitness instructor in Vancouver while actively trying to kickstart her modeling career. Her first gig was for a beer company named Labatt in the late 90s. Around the same time, Pamela was trying her best to become a Playboy Playmate, a dream that soon became a reality. She was featured on the cover of the magazine in October 1989, and just a few months later, she also became the Playmate of the Month.

In the following decades, Pamela went on to covet the spot of the most Playboy cover appearances by any model to this day. However, it was ultimately the first Playboy feature in 1989 that opened the gates to the entertainment industry for the young model. She was just 23 years old when she made her first television debut with ‘Married with Children’ in 1990. Pamela went on to act in several other shows, but her most memorable appearances were in ‘Home Improvement,’ ‘V.I.P.,’ and ‘Baywatch.’

You may also recall watching her in reality television shows like ‘Dancing on Ice,’ ‘Dancing with the Stars,’ and ‘VIP Brother.’ However, Pamela has had acted in movies as well following her debut in 1990. While ‘Baywatch’ established Anderson as a sex symbol, her film roles did show that the model was a decent actress too. Pamela’s most talked-about films include ‘Blonde and Blonder,’ ‘Raw Justice,’ and ‘Barb Wire.’

Although she has had an inspiring career as an actress and model, Pamela never allowed herself to be limited to just these two careers. She has written three novels so far and has also released a few autobiographical books. As mentioned earlier, Pamela is a staunch advocate for animal rights movements and has endorsed several PETA initiatives over the years.

What is Pamela Anderson’s Net Worth?

Pamela Anderson’s net worth is estimated to be around $25 Million. She invested $1.8 million in buying a beautiful Malibu home for herself in 2000, which she later went on to sell for $11.8 million in 2021.

Read More: What is Tommy Lee’s Net Worth?