What is Tory Belleci’s Net Worth? 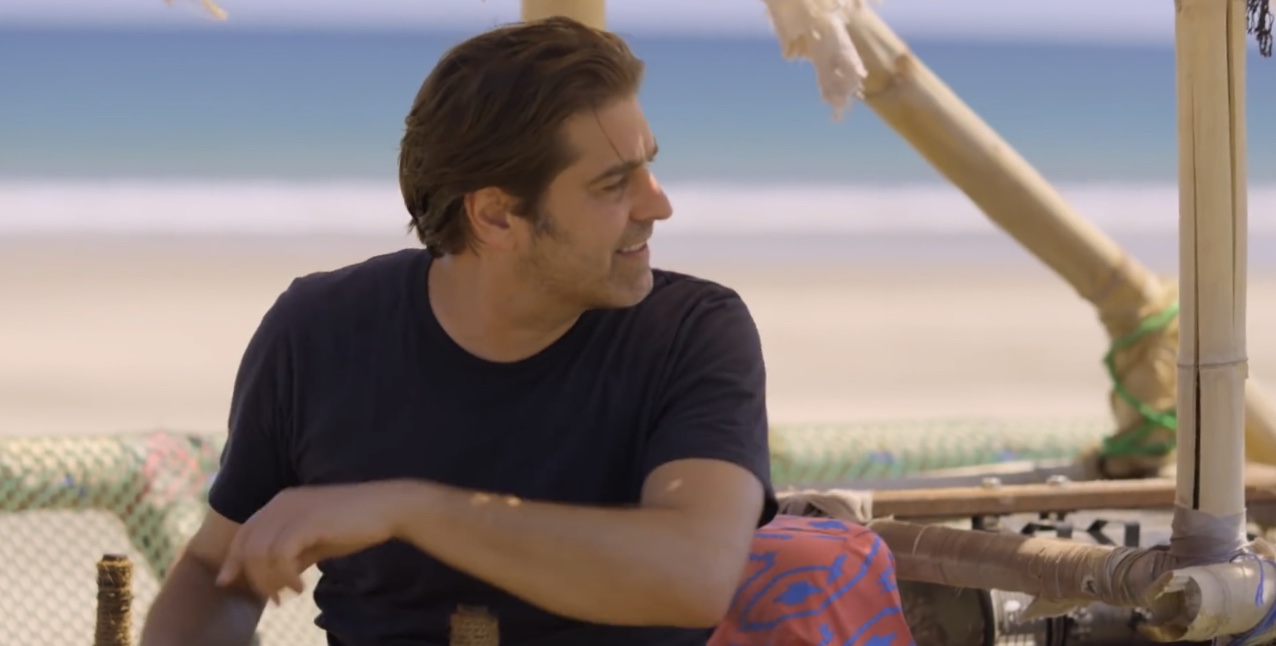 Originally named Salvatore Paul Belleci, Tory Belleci is a well-known face in American households. He had always been fascinated with explosives and the sense of grandeur that is associated with it. Tory’s talent then found a medium to be showcased on the screen. He rose to fame through his work on Discovery Channel’s ‘Mythbusters.’ He has also contributed to ‘Star Wars: Episode I – The Phantom Menace’ and ‘Star Wars: Episode II – Attack of the Clones.’

His works include the Federation battleships and podracers in the movies. After a substantial career as a painter, builder, and sculptor in several movies and TV shows, while working for Industrial Light and Magic, Tory entered the television scene, thereby cultivating a career as a full-time host as well as a filmmaker. Wondering how much wealth did he generate through the hard work of so many years? Well, here’s what you need to know!

How Did Tory Belleci Make His Money?

After his academic phase ended, Tory Belleci was hired at M5 Industries, where he performed his duties as a stage manager. While there, he took care of simple tasks like cleaning and other chores. But he gradually moved his way up and found a job at Industrial Light and Magic (ILM), working in the building department for eight long years. In 2003, Tory assisted on ‘Mythbusters’, where his talent slowly started to be recognized. By the third season of the show, he made it to the screen in contrast to behind the scenes work that he was usually accustomed to.

Tory’s reputation as a stuntman also gained momentum among the cast and crew of the show. He performed dangerous stunts, which often got him into accidents, like his famous attempt to jump over a toy wagon on a bicycle. The model maker couldn’t ace the landing and instead fell on his face. He also went through a serious leg injury while shooting for another episode. In 2011, Tory started to co-host Science Channel’s ‘Punkin Chunkin’ along with the build team members of ‘MythBusters’ – Kari Byron and Grant Imahara.

Tory’s journey as a co-host ended in 2013, after which he began a YouTube channel called Blow It Up. In 2015, he started hosting Travel Channel’s ‘Thrill Factor,’ and later worked alongside Imahara and Byron in Netflix’s ‘White Rabbit Project’ in 2016. He moved on to Science Channel’s ‘The Explosion Show’ in 2020. In 2021, Tory became a part of ‘The Great Escapists,’ where he is stranded on an island off the coast of Panama with co-host Richard Hammond. His other works include ‘The Matrix’ trilogy, ‘Van Helsing,’ ‘Peter Pan,’ and ‘Bicentennial Man.’ He also has a short film ‘SandTrooper,’ to his credit.

As of January 2021, Tory Belleci is estimated to have a net worth of $3 million, which is expected to rise in the coming years further. He is now professionally known as an American filmmaker and model maker and has also won the Spirit of the Gumball award in 2014, alongside other top honors.

Read More: Is Tory Belleci Married? Who is His Wife?