What is Travis Taylor’s Net Worth? 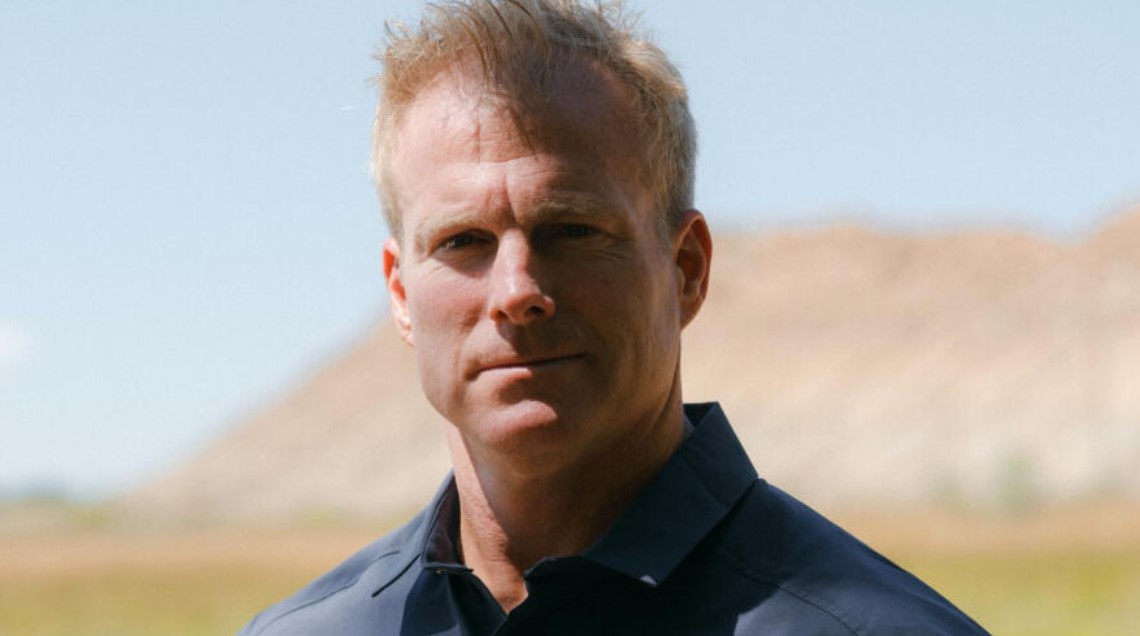 Travis Taylor is a television personality, author, aerospace engineer, and optical scientist. Born in Decatur, Alabama, on July 24, 1968, he started showing interest in science from a very young age. By the time he was a teenager, Travis had already read numerous science fiction books and written a short novel. However, after winning a state science fair for building a radio telescope, Travis was offered a job by the military where he worked on direct energy weapons systems. Interestingly, he is also a scuba diver, singer, guitarist, black belt martial artist, and a private pilot.

Travis’ father, Charles Taylor, was a machinist at Wyle Laboratories, and he was responsible for building one of America’s first satellites. So, it appears that Travis’ talent was nurtured well from a very young age by his father. He is married and has a daughter. The family lives near Huntsville, and over the years, Travis has written numerous articles in peer-reviewed journals. His contribution to the field of astronomy cannot be overstated. Travis’s television appearances and his work in several other fields over the decades have helped him earn a significant amount of money. But before we get to that, let’s have a look at his career so far.

How Did Travis Taylor Make His Money?

Travis has a Bachelor’s degree in Electrical Engineering, Master’s degree in Mechanical and Aerospace Engineering, Physics, and Astronomy. He also has a doctorate in Optical Science and Engineering and Aerospace Systems Engineering. Travis got his first job offer soon after winning a state science fair when he was 17 years old. But it was just the beginning of a long, illustrious career in the field of astronomy. He went on to work for NASA for over sixteen years and was also involved with several projects in the United States Department of Defense.

Apart from writing articles for peer-reviewed optics, physics, and military defense type journals, some of the concepts he is currently working on including space-based beamed energy systems, high-energy lasers, next-generation space launch, and huge space telescopes. He has written more than twenty-five technical papers but also two textbooks and fifteen science fiction novels. Although his contribution in science alone is impressive, he started becoming famous through his regular appearances in television shows and documentaries.

Since his first appearance on the television documentary (series) ‘The Universe,’ Travis has appeared in ‘Life After People,’ ‘The Independents,’ ‘The Curse of Oak Island,’ ‘In Search of Monsters’ ‘NASA’s Unexplained Files,’ ‘The UnXplained’ ‘Ancient Aliens’ and ‘The Secret of Skinwalker Ranch.’ He even hosted some television series documentaries like ‘The Tesla Files,’ ‘3 Scientists Walk Into a Bar,’ and ‘Rocket City Rednecks.’ His growing popularity as a television personality got him invited to the popular talk show ‘The Tonight Show with Jay Leno.’ His work in the television industry and the field of science has helped him garner a massive overall net worth, so without further ado, let’s have a look at it.

Travis Taylor’s net worth is estimated to be around $19 million. Since he is working on numerous concepts in astronomy and is regularly appearing in television shows and documentaries, it won’t be wrong to presume that his net worth is likely to increase in the coming years.

Read More: Everything We Know About Giorgio A. Tsoukalos From Ancient Aliens