What is Vatileaks Scandal? Where is Emiliano Fittipaldi Now? 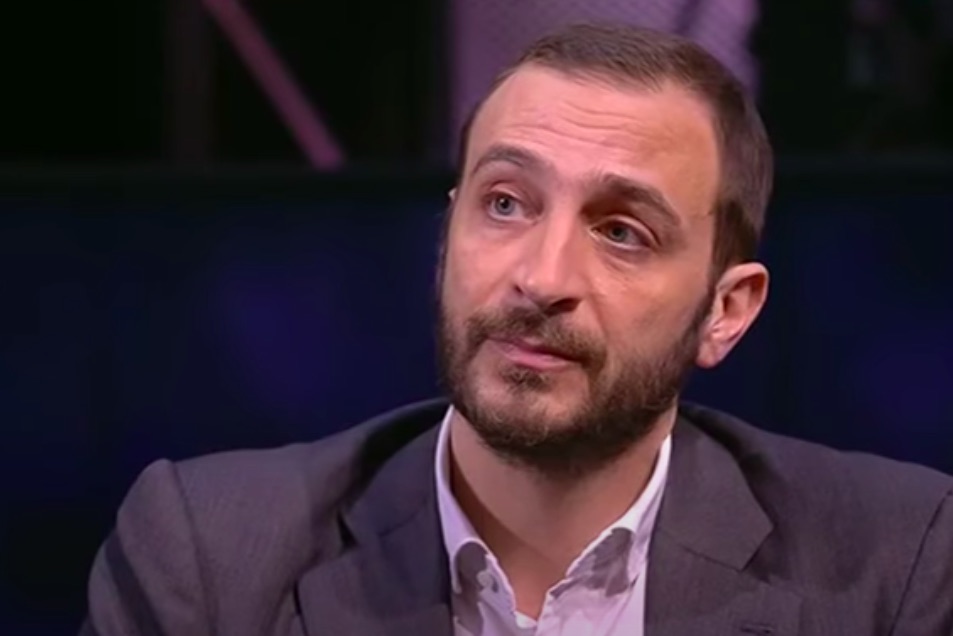 Netflix’s ‘Vatican Girl: The Disappearance of Emanuela Orlandi’ is a true-crime docuseries that looks into the mysterious disappearance of the 15-year-old teenager. Over the course of the investigation, several theories surface about the fate of Emanuela Orlandi. From the involvement of the Italian mafia to the conspiracy concocted by the Russians, all sorts of angles appear in the case of the seemingly normal teenager.

The most interesting thing about all these theories is that the Vatican continues to be at its center, no matter how one looks at it. One of the other controversies which shook the Catholic institution to its core, mentioned in the documentary, is Vatileaks. If you’re wondering what it is, how Emiliano Fittipaldi is connected to it, and where he is now, we’ve got your back. Let’s find out.

Vatileaks, or the Vatican Leaks Scandal, came into focus in 2012 and involved the leaks of sensitive Vatican documents, which exposed its rampant corruption. The leaks reportedly included confidential letters, memos, and financial details highlighting the “corruption and abuse of power.” It started with the airing of a program named ‘The Untouchables,’ followed by the publication of Gianluigi Nuzzi’s book ‘His Holiness: The Secret Papers of Benedict XVI.’

As the situation escalated, the leaked papers reportedly alleged a turbulent power struggle within the Vatican, with things like a plot against the Vatican secretary of state Cardinal Tarcisio Bertone, the skirmish over the control of the Vatican bank, and the schemes laid out to gain more control over the choice for the next Pope. Later, Paolo Gabriele, Pope Benedict XVI’s butler, confessed to stealing the confidential documents and giving them to Nuzzi.

Hundreds of photocopied documents were found in Nuzzi’s apartment after his arrest. He was put in a holding cell for about two months and then released on house arrest. Furthermore, Nuzzi, who also wrote ‘Merchants in the Temple,’ and four other people were put on trial in the Vatican court. Emiliano Fittipaldi’s 2015 book ‘Avarizia,’ which focuses on the Vatican’s economic scandal, landed him in the midst of the Vatileaks controversy.

Francesca Chaouqui, a public relations specialist and a member of the former Pontifical Commission for Reference on the Economic-Administrative Structure of the Holy See; Monsignor Lucio Vallejo Balda, secretary of the Prefecture for the Economic Affairs of the Holy See; and his personal assistant Nicola Maio, were also put on trial. The Vatican accused them of forming “an organized criminal association” and “committing several illegal acts of divulging news and documents concerning fundamental interests of the Holy See and (Vatican City) State.”

In October 2012, Gabriele, charged with theft and divulging classified documents, was sentenced to 18 months in prison but was later pardoned by the Pope. While he was presented as the sole person responsible for the leaks, it is alleged that other people were involved in it but were saved by turning the butler in as the scapegoat. In July 2016, Chaouqui and Balda were found guilty and received a 10-month suspended sentence and an 18-month sentence, respectively. Maio, Fittipaldi, and Nuzzi walked free from the trial. Nuzzi and Fittipaldi were cleared, considering that they were not the officials of the Vatican; hence the court had no jurisdiction over them.

Where is Emiliano Fittipaldi Now?

Originally from Naples, Emiliano Fittipaldi lives in Rome. A graduate of the University of Naples Federico II, he received his Master’s in Journalism from LUISS Business School. In 2007, he started working as a journalist for L’Espresso. In 2020, he left the job to start a daily newspaper, Domani, for which he serves as the Deputy Director. He is the winner of the Ischia Award, the Sodalitas Award, and the Gaspare Barbiellini Amidei Award for the Press and New Media Section.

In addition to ‘Avarizia,’ Fittipaldi has written ‘Lussuria,’ which focuses on the sexual abuse in the Catholic Church, and ‘Gli impostori,’ in which he talks about the Emanuela Orlandi disappearance case and the documents that reportedly connect it to the Vatican. These documents allegedly list the expenses like lodging and food incurred by the Vatican on Orlandi.

According to Fittipaldi, the documents reveal a total of 500 million lire spent on keeping the circumstances surrounding the teenage girl a secret. This has further put him at odds with the Vatican, especially after the Vatileaks trial, which he believes “never should have taken place.” While his work might land him in trouble with the powers that be, Fittipaldi is dedicated to uncovering stories and exposing the institutions that abuse their power and position.