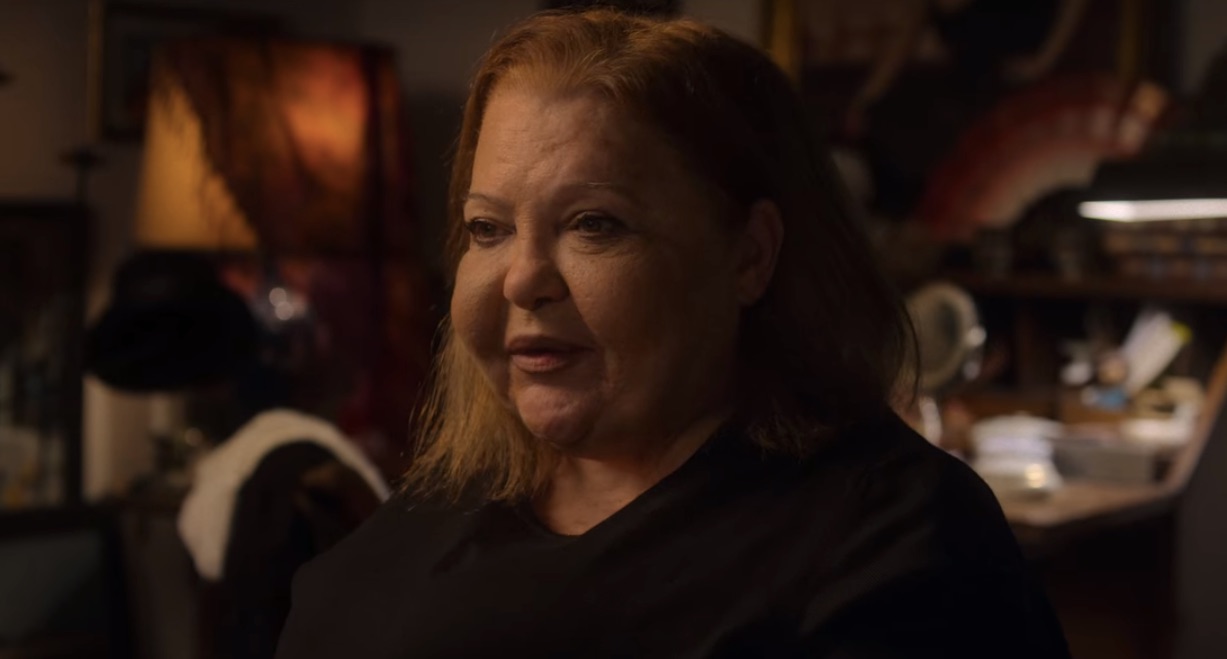 Netflix’s ‘Vatican Girl: The Disappearance of Emanuela Orlandi’ follows the investigation into the disappearance of the 15-year-old girl who left her house to attend music class but never returned home. The 1983 case has taken several twists and turns over the years. While all sorts of theories have developed about what might have happened to her, the Vatican remains at the center of every one of them. In the documentary, a woman named Sabrina Minardi comes forward with several details about the case. Who is she, and where is she now? Let’s find out.

Who is Sabrina Minardi?

Sabrina Minardi’s association with the disappearance of Emanuela Orlandi was first discovered by reporter Raffaella Notariale. In 2005, she received an anonymous tip that led her to the discovery of Italian gangster Enrico de Pedis’ connection with the Vatican. Digging further into it, Raffaella led her to Pedis’ girlfriend, Sabrina Minardi. According to Minardi, it was Pedis who had kidnapped the girl at the behest of Archbishop Paul Marcinkus. She claims to have first seen Orlandi in a car driven by one of Pedis’ men. Minardi added that he asked her to take the girl to Minardi’s parents’ house in Torvaianica. 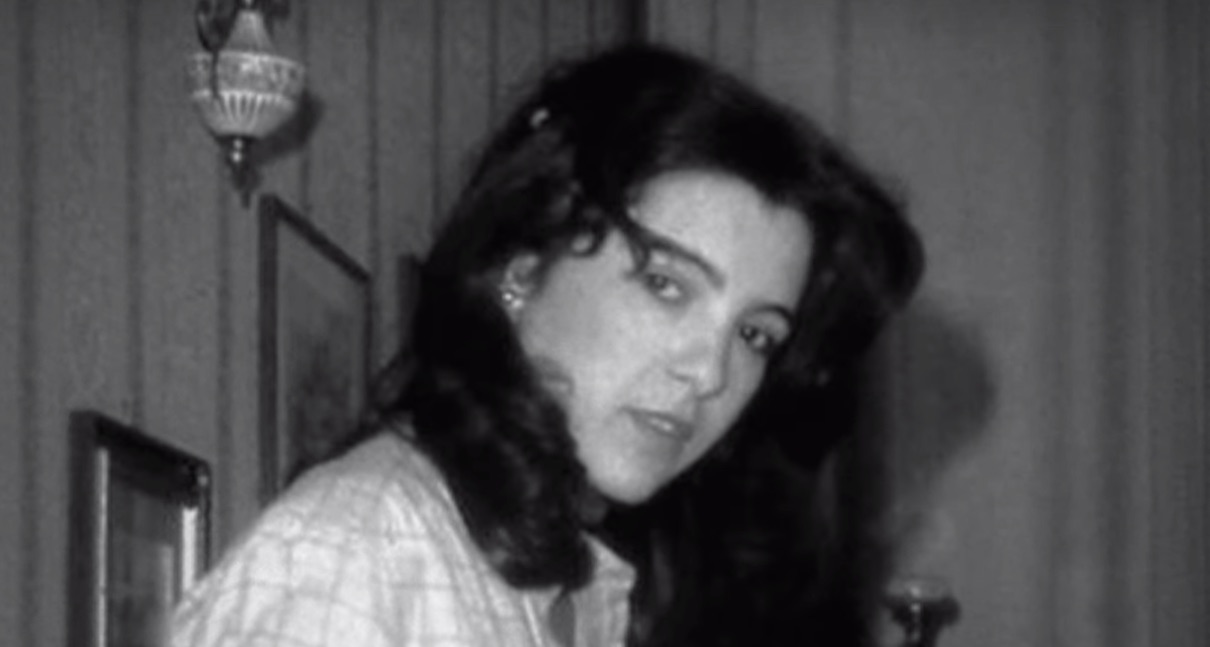 For the next ten days, Orlandi remained in the small town on the outskirts of Rome, drugged most of the time, as revealed by Minardi. Following this, she is said to have been moved to a place in Monteverde. Minardi said she saw Orlandi a few days later when Pedis asked her to drop her off at a Vatican petrol pump. There, Minardi claims, Orlandi was taken away by a priest in a car with a Vatican number plate. As per The Guardian, Minardi said that Emanuela Orlandi was kidnapped “to send a message to someone.”

Minardi said that Pedis told her it was part of “a power game.” She also asserted that Pedis carried out the kidnapping in return for the Archbishop’s help in allegedly laundering his money. She claims to have delivered the cash to the Archbishop in Louis Vuitton bags. Furthermore, Minardi also told the authorities that Orlandi was killed by Pedis, and that her body was put in a sack and hidden in a cement mixer somewhere in Torvaianica. In the interrogation by the police, “some issues of incongruence especially involving time periods” was found in Minardi’s statements.

However, there “are also some details that are precise and detailed,” which proves that there might be some truth in Minardi’s words. The authorities confirmed that Pedis had an apartment in Monteverde, the location revealed by her. A grotto was found below the building, which could have been used to hold Orlandi captive, though no evidence was found to confirm that. Furthermore, Minardi talked about three men involved in the kidnapping.

On corroborating from other witnesses, it was confirmed that these men belonged to Pedis’ gang. Considering the verifiable details in her claims, the authorities found her statements true enough to launch an investigation into them. As per reports, the discrepancies in Minardi’s claims have been justified by the fact that the heavy use of drugs might have fogged her memories leading her to mix up some events.

Where is Sabrina Minardi Today?

Over the years, Sabrina Minardi has been in the media limelight for a number of reasons. Now, in her 60s, she lives a quiet life in Rome. She grew up in the neighborhood of Trastevere and first came under media scrutiny as a public figure after she got married in June 1979 to former Italian footballer Bruno Giordano, with whom she has a daughter, Valentina. As Giordano’s career picked pace, things started to sour between the couple, and they eventually separated. In between this, Minardi crossed paths with Enrico de Pedis and was linked to him until his death in 1990. 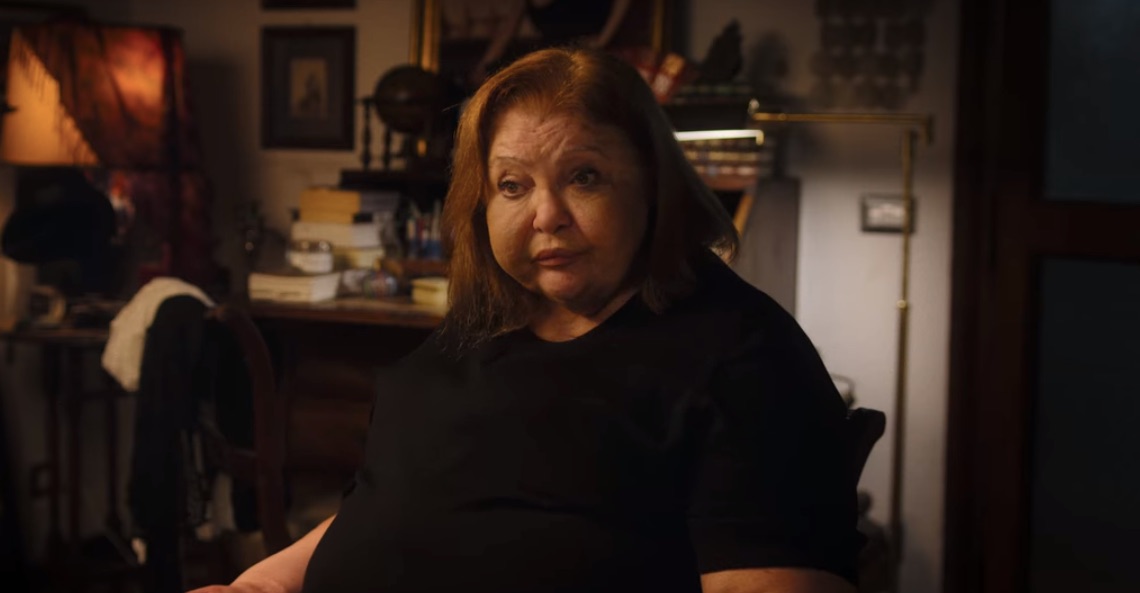 In 1994, Minardi was put on trial on the charges of “criminal association aimed at inducing and aggravated exploitation of prostitution.” This explains why she was so cautious of Raffaella Notariale when the reporter found her. In April 2010, she was arrested by the Mobile Squad of the Rome Police Headquarters “in the execution of a precautionary custody order in prison for accumulating sentences.” She was ordered to serve 6 months in a recovery community. Her sentence also included the period spent by her in pre-trial detention. Minardi also benefited from a 3-year discount, insured by pardon.

In the present, Minardi has dealt with her addiction, and her connection to criminal personalities is also ancient history. She unraveled all the details about her time spent with Pedis in her memoir, ‘Segreto criminale: La vera storia della banda della Magliana’, which she co-authored with Rafaella Notariale. With this, now, Sabrina Minardi has moved on from the darker things in her life and left them in the past.

Read More: Did Marco Accetti Kidnap Emanuela Orlandi and Mirella Gregori? Where is He Now?