What is VCID? Was It a Real Vigilante Group in Baltimore? 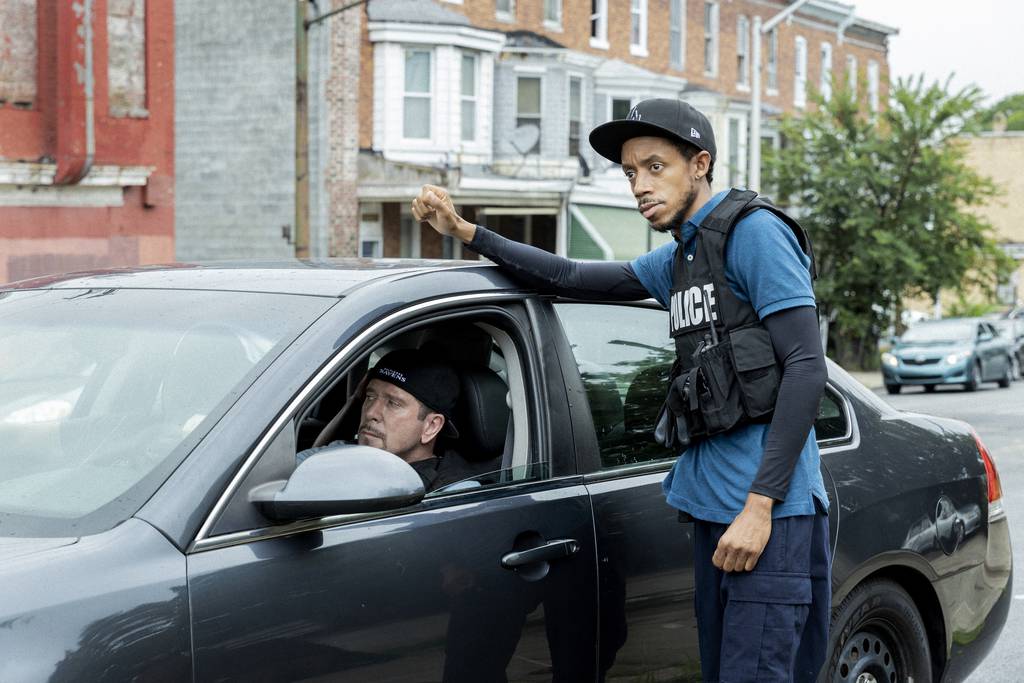 HBO’s ‘We Own This City’ delves into the corrupt Gun Trace Task Force (GTTF) of the Baltimore Police Department and the investigations that bring down multiple police officers. Across a variety of accurately depicted incidents, the show details the various crimes perpetrated by Sergeant Wayne Jenkins and other officers in order to enrich themselves.

The subsequent investigation into the police officers’ activity is also a big part of the show, and by episode 5, things are heating up. As the prosecutors get ready to reveal their findings against Jenkins and his associates, the police commissioner is further irritated by a group called VCID. If you’re wondering just what the VCID is, here’s what you need to know about it.

The VCID, or Violent Crime Impact Division, was formed in early 2008 to help the Baltimore Police Department battle violent crime. The unit, which was meant to replace the Organized Crime Division (OCD), focused on targets responsible for Baltimore’s most violent crimes. The Gun Trace Task Force was initially a part of OCD and later the VCID. Due to the nature of the duties, the VCID seemingly attracted more aggressive members of the BPD force. Many members of the VCID were engaged in criminal activities themselves.

Since most of their victims had criminal associations as well, they never reported the corrupt police officers. According to a comprehensive report on the GTTF, members of the task force who were committed to its original goal became disillusioned when the VCID’s more “street enforcement” tactics took over. Investigative leads were seemingly neglected in favor of more overt methods, and despite some isolated efforts by the higher-ups, the approach of the GTTF became heavily aggressive.

Like most other units under the VCID, the GTTF also came to be judged mainly through productivity and numbers. Interestingly, we see this reflected in Sergeant Wayne Jenkins’ character in ‘We Own This City’ as he repeatedly tells his underlings that as long as they maintain high arrest and gun seizure numbers, they can continue their own pilfering activities.

A number of VCID units apparently became breeding grounds for corruption, the GTTF being one of them. As long as the squad kept posting high numbers, other slights like inconsistent paperwork and squad members enriching themselves were overlooked. In 2010, the VCID was renamed the Violent Crime Impact Section (VCIS), but its internal workings remained largely unchanged.

Was VCID a Vigilante Group?

The poster seen in the show makes the VCID look like an illegitimate group, but the unit was actually a well-known part of the Baltimore Police Department. In March 2017, Baltimore Police Commissioner Kevin Davis said that he was effectively ending plainclothes policing in Baltimore. His announcement came on the backs of federal indictments of seven police officers at the time. “This is the absolute, final dismantling of VCID,” Davis said. 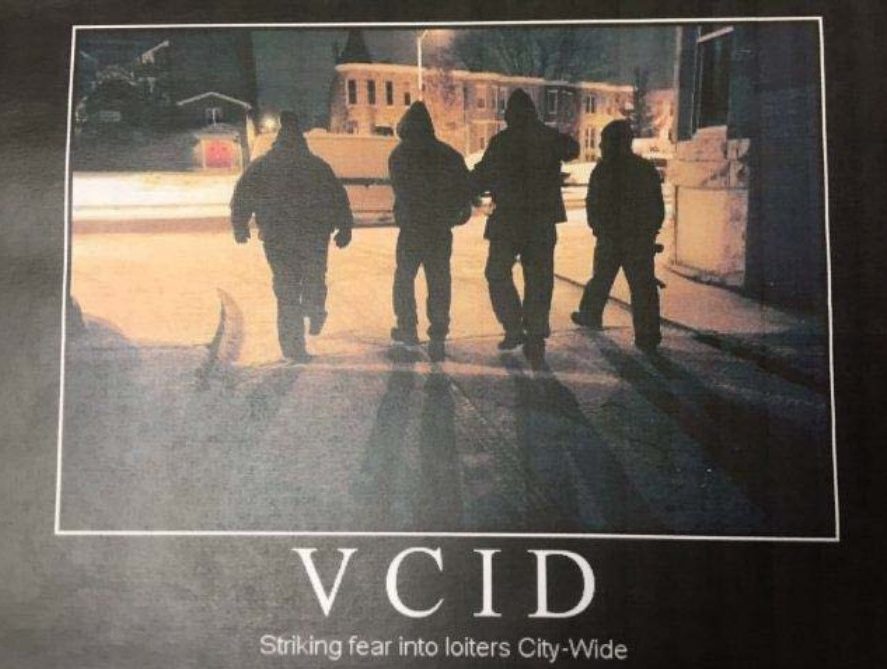 A 2016 US Department of Justice report actually mentions the flyer seen on the show. The image depicts dark silhouettes of VCID officials leading a man in a hoodie towards a police vehicle. The text reads: “VCID: Striking fear into loiters [sic] City-wide.” A 2015 memo in a similar vein was distributed across one of BPD’s districts and encouraged officers to push back on crime through “proactive enforcement,” including “stop and frisk,” “street level drug enforcement,” “warrant checks,” “foot patrol,” “car stops,” and “quality of life” arrests.

Read More: Where is We Own This City’s Davon Robinson Now?