Where is We Own This City’s Davon Robinson Now? 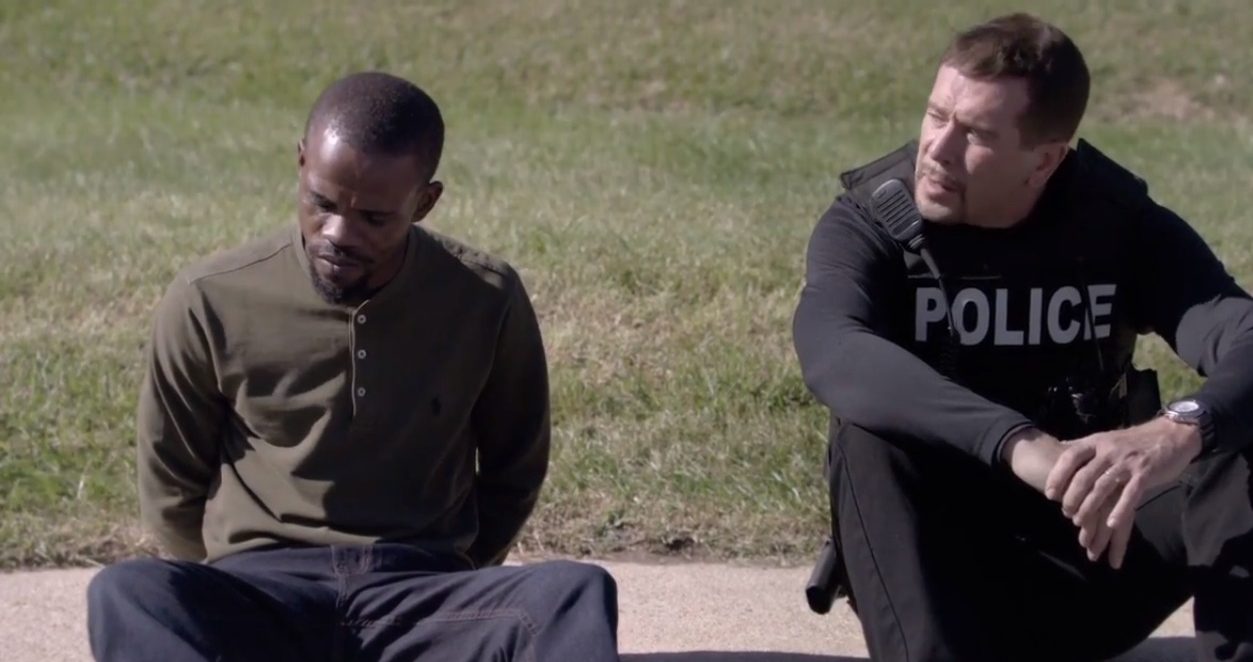 ‘We Own This City’ centers on Sergeant Wayne Jenkins and several other officers of the Baltimore Police Department’s notorious Gun Trace Task Force (GTTF) and delves into many of the unit’s atrocious crimes. The narrative depicts in detail a slew of crimes committed by law enforcement officials and the devastating effect it has on the city’s residents and their relationship with the local police department.

A particularly tragic incident plays out in episode 3, where a man called Devon Robinson faces a particularly shocking fate after a GTTF team robs a substantial amount of money from his home. There are a lot of real-life details that have inspired ‘We Own This City,’ and in case you were curious, here’s the story of the real Davon Robinson.

Who is Davon Robinson?

Davon Leon Robinson (born June 22, 1985), often called simply “Wooda,” lived with his girlfriend, Lekyla Whitaker, and their two daughters in Northeast Baltimore. According to reports, he often mentioned the shakedowns he allegedly got from the police. His parents, Yvette King and Richard Robinson, alleged that their son was constantly harassed by them. On April 28, 2016, then head of the GTTF, Sergeant Thomas Allers, along with detectives Momodu Gondo, Jemell Rayam, and Daniel Hersl, raided Robinson’s residence and stole more than $10,000.

During their search of the residence, the police officers also found two handguns, one of which had had its serial number removed. Robinson was subsequently arrested on gun charges. The related police report, which Allers allegedly approved, did not mention the cash that was seized from the residence. Prosecutors later accused the officers of lying on the report to hide the stolen money.

Where is Davon Robinson Now?

After being arrested, Davon Robinson was subsequently released on bail on July 1, 2016. According to reports, he then drove to his grandmother’s house in West Baltimore. Shortly after 3 pm, he was approached by a gunman outside the house and fatally shot in his head and chest. Robinson was 31 at the time of his death, and his 4-year-old daughter was allegedly present at the scene when her father was killed. In all, Robinson had three daughters.

A 27-year-old man named Antwon Frasier was charged with the murder, and prosecutors alleged that Robinson had been killed over a drug debt he was unable to fulfill. The mother of his children later told the FBI that the police officials who had arrested Robinson had stolen $10,000 in cash, which Robinson desperately needed to repay a drug debt.

As a result of Allers and his associates’ robbery, Robinson did not have the money to repay the debt and was subsequently shot. Incidentally, Antwon Frasier, the man charged with killing Robinson, was later acquitted. However, Thomas Allers was arrested for multiple offenses and sentenced to 15 years in prison. Seven other members of the GTTF were also arrested and sentenced to prison.

Read More: Where is We Own This City’s Tariq Toure Now?