Where is We Own This City’s Tariq Toure Now? 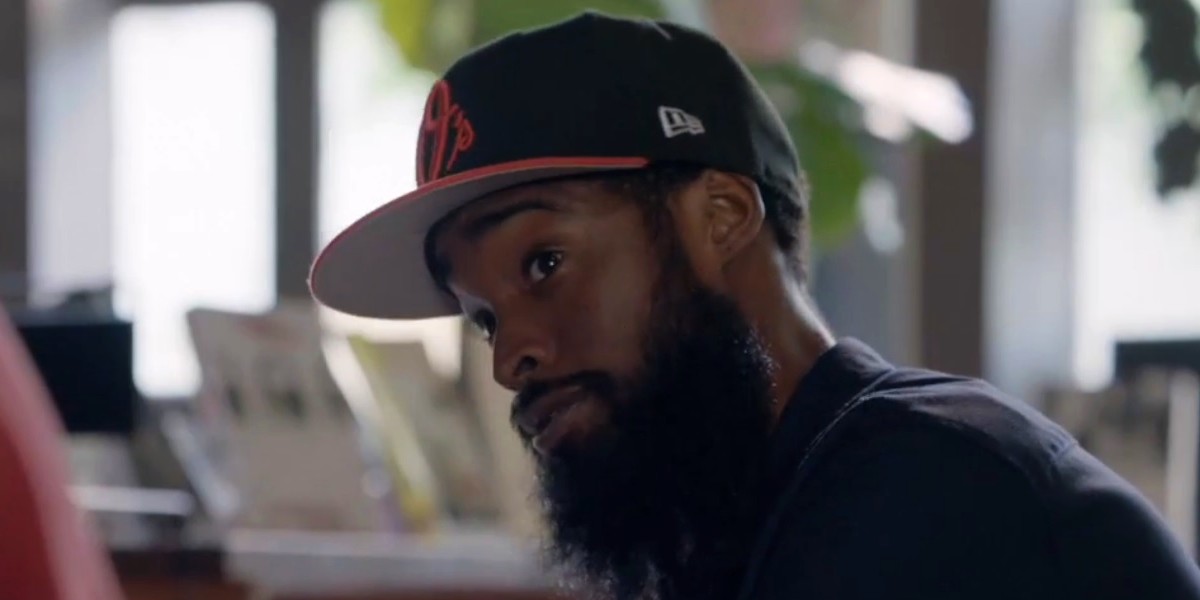 ‘We Own This City‘ is a dramatized retelling of the Baltimore Police Department’s corrupt Gun Trace Task Force’s fall from grace. The series is based on Justin Fenton’s 2021 nonfiction novel of the same name and highlights the state of policing in Baltimore. In the series, attorney Nicole Steele speaks with poet and activist Tariq Touré about his views on the BPD and its policies after Freddie Gray’s death. Therefore, viewers must be looking for details about Touré and his whereabouts. If you wish to learn more about Tariq Touré, here is everything we know!

Who Is Tariq Touré?

Tariq Touré is introduced in the third episode of ‘We Own This City,’ titled ‘Part Three,’ with actor Nathan E. Corbett essaying the role. The character is based on a real-life poet and activist from Baltimore. In the series, Touré meets with Nicole Smith after a book reading. She asks Touré about his views on the BPD, and they discuss the impact of Freddie Gray’s death. While the character is based on a real person, the interaction is most likely fictional as Nicole Steele is a fictional character created by the show’s makers. In reality, Tariq Touré is a poet, activist, painter, essayist, and public speaker.

Moreover, Touré is also an accomplished athlete. Before becoming a published author, he studied at Bowie State University in Prince George’s County, Maryland. Over the years, reputed publishers such as Muslim Matters, Salon, Washington Post, Al Jazeera, The Nation Magazine, and Sapelo Square have featured Touré’s poetry, earning him fame and reputation. He is a devout Muslim and cites Malcolm X as one of the major influences in his life. His first collection of poetry titled ‘Black Seeds’ was published in 2016 to rave reviews from critics earning Touré mainstream attention.

Where Is Tariq Touré Now?

Since gaining recognition for his work as a poet, Tariq Touré continues to craft new poetry. Following the success of his first book, the author dropped his sophomore collection of poems, titled ‘2 Parts Oxygen: How I Learned to Breathe.’ Touré also serves as a guest lecturer/performer at Howard University, Princeton University, and Georgetown University, among other reputed schools in the country. His short film ‘Dear Beloved Son’ was awarded a Short Film award from the Center for Global Muslim Life in 2020.

Touré also works as an activist in various forms. He works with Islamic Relief USA, a non-profit humanitarian organization working for the betterment of society. Touré has served as the Vice President of MEN (Male Enterprise Network), an organization that allows male minority professionals to establish strong working relationships. He also hosts a podcast called ‘Above & Beyond’ that highlights the extraordinary achievements of ordinary people.

Touré recently ventured into the food business by launching Baraka Blends, a family-owned sorbet shop in Detroit. Touré is most likely married and has children. He is active on social media platforms such as Twitter, Facebook, and Instagram. It seems like Touré presently resides in Detroit, Michigan. The talented poet continues to raise his voice against the social injustice of all forms through his writing.

Read More: Who Is Jaquan Dixon in We Own This City? Is He Based on a Real Person?