Who Is Jaquan Dixon in We Own This City? Is He Based on a Real Person? 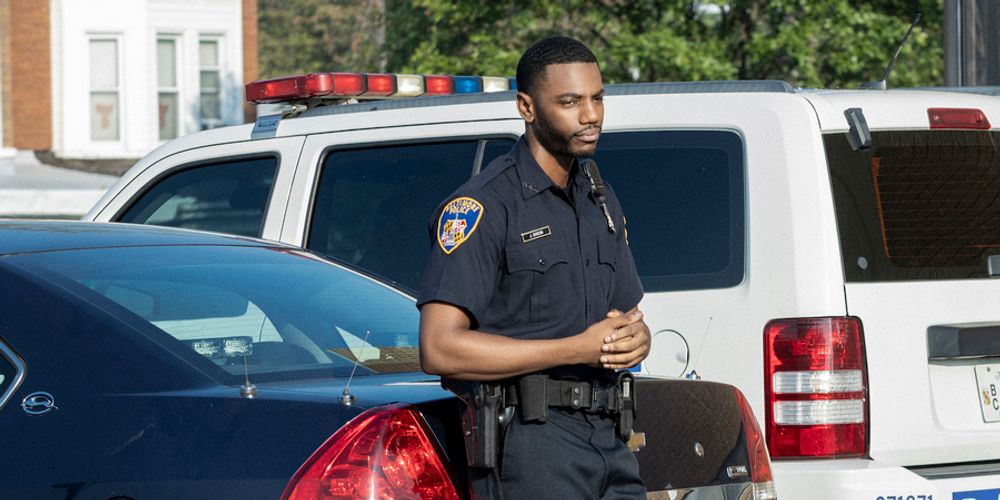 ‘We Own This City‘ chronicles the rise and the fall of the Baltimore Police Department’s Gun Trace Task Force and its corrupt police officers. The series is based on Justin Fenton’s 2021 nonfiction book of the same name and developed for television by George Pelecanos and David Simon. Episode 3 introduces viewers to Jaquan Dixon, who helps Homicide Detective Sean Suiter investigate a murder case. Since the series draws from reality, viewers must be curious to learn whether the character is based on a real person. If you wish to learn more about Jaquan Dixon and the inspiration behind the character, here is everything you need to know! SPOILERS AHEAD!

Who Is Jaquan Dixon?

Jaquan Dixon is introduced in the third episode of ‘We Own This City,’ titled ‘Part Three.’ He is a patrolman who works for the Baltimore Police Department. Detective Sean Suiter, who is investigating a homicide case, speaks with Dixon and seeks the patrolman’s help in the case. Suiter believes that the homicide he is investigating is connected to another incident of non-fatal shootings in Baltimore to which Dixon had responded. Dixon shows Suiter the crime scene and explains how the shootings occurred. He also helps Suiter track down the culprit.

In the series, actor Jermaine Crawford essays the role of Jaquan Dixon. Crawford started acting at a young age and made a name for himself through performances in stage plays. He made his screen debut in 2006, playing the role of Dukie Weems in ‘The Wire,’ another Baltimore-based crime drama series created by David Simon. Some viewers might also recognize Crawford as Park Jam MC from the 2017 musical drama movie ‘Roxanne Roxanne.’

Is Jaquan Dixon Based on a Real Person?

Jermaine Crawford’s character Jaquan Dixon in ‘We Own This City’ does not appear to be based on any real person. Jaquan Dixon is not mentioned in Justin Fenton’s book, which serves as the primary inspiration for the series. The book does not detail much of Suiter’s work as a homicide detective and only deals with the events leading up to his death. Therefore, it is possible that the character of Dixon was created to flesh out Suiter’s story for the screen.

The series depicts that Dixon’s help is crucial to Suiter’s investigation. Furthermore, Dixon’s insistence on doing his job by the book leads the police to the culprit. Thus, Dixon represents the good cops in the Baltimore Police Department who want to do their jobs to the best of their abilities. Dixon cares about his community and wants to ensure that the city’s streets and citizens are safe. Therefore, the character of Dixon presents viewers with a stark contrast to the corrupt cops of the Gun Trace Task Force.

The GTTF members simply work to fill their pockets. Moreover, they live under the delusion that their actions are helping reduce crime in the city. While the series adapts the real-life story of corruption within the GTTF, it is also a social commentary on the state of policing in Baltimore. Therefore, the addition of Jaquan Dixon provides the viewers with a second side of the GTTF-focused narrative.