7 Shows Like We Own This City You Must See 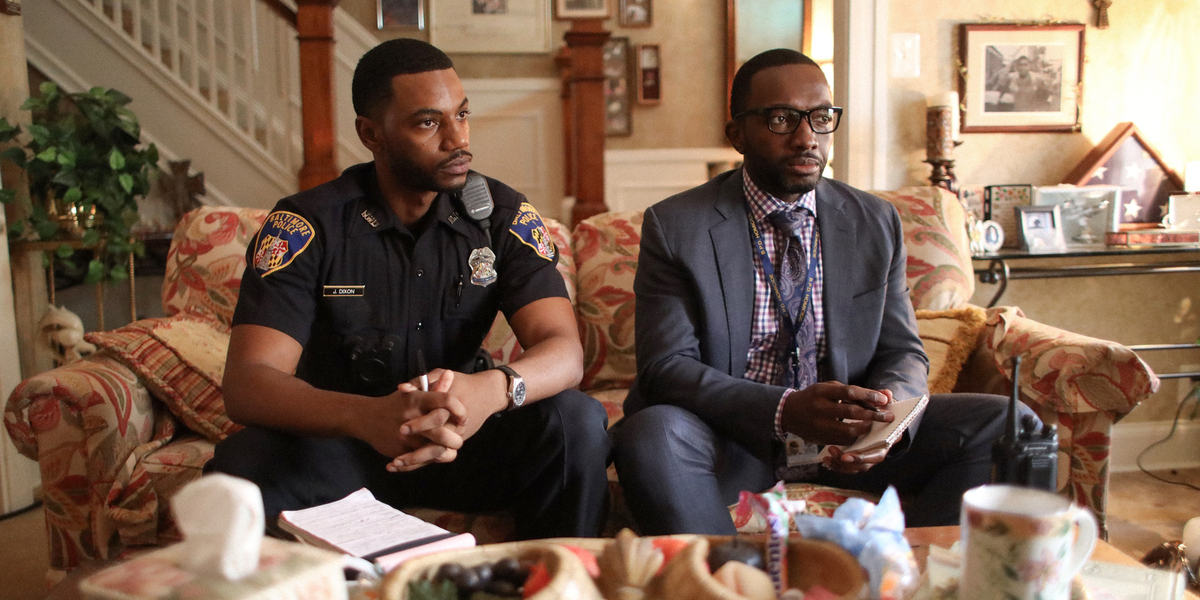 Reinaldo Marcus Green helmed the police procedural show ‘We Own This City’ based on a book by Baltimore Sun reporter Justin Fenton. The series probes into the shady dealings of the now-defunct Gun Trace Task Force of the Baltimore Police Department. Much like its spiritual predecessor ‘The Wire,’ the series unmasks systematic racial and class injustice in the city of Baltimore.

At the same time, the crime thriller miniseries probes into the vibrant inner life of the city where violence erupts daily. Some of the themes the series touches upon are community, class struggle, and corruption among law enforcement while rooting for a change. If you seek to binge on some similar shows, let us be of help. You can watch most of these shows similar to ‘We Own This City’ on Netflix, Hulu, or Amazon Prime. 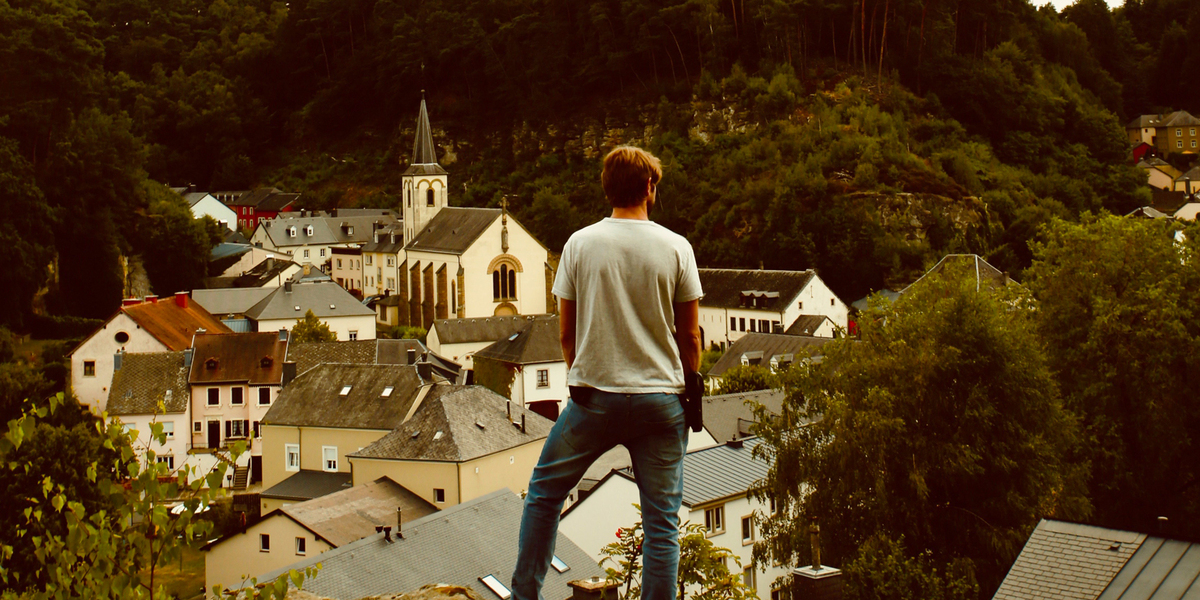 Created by Christophe Wagner and Thierry Faber, the Luxembourgish-French bilingual Netflix crime drama ‘Capitani’ plunges the audience into a sinister mystery. Luc Capitani, the titular city detective, embarks upon a quest to investigate the murder of a teenage girl near Manscheid in Luxembourg. However, he faces difficulties establishing communication with the tight-knit community of the northerners. In the process, he gets some help from a local policewoman. If following ‘We Own This City,’ you want to watch another tale where law enforcement and community intersect, this show will keep you occupied. 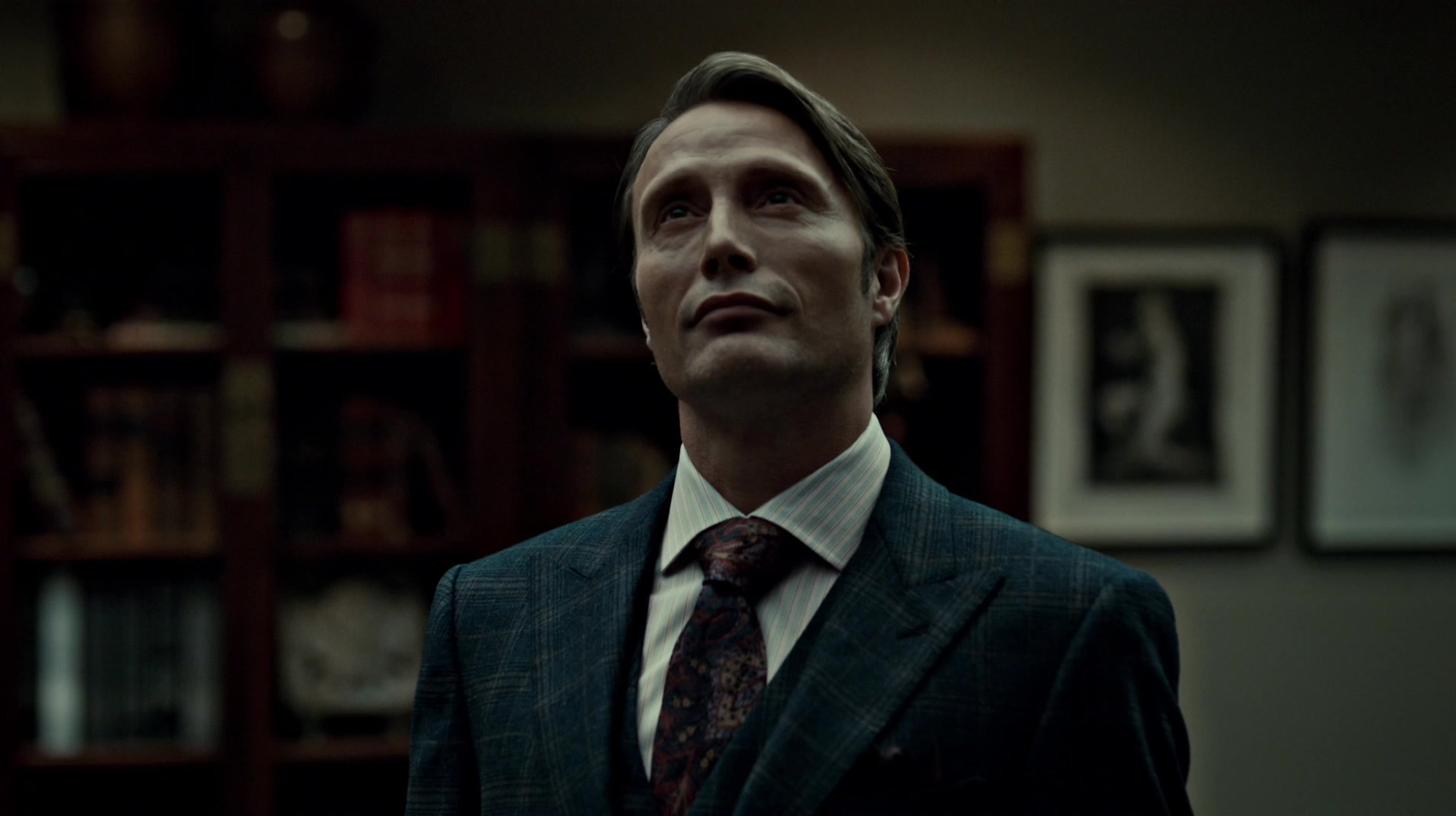 Bryan Fuller developed ‘Hannibal’ from the cult classic serial killer envisioned by Thomas Harris. Jack Crawford, the head of the Behavioral Sciences at the FBI, recruits Will Graham to hunt down a serial killer in Minnesota. Crawford trusts Graham with supervisor forensic psychiatrist Dr. Hannibal Lecter. The doctor, who is also a cannibalistic serial killer, stays one step ahead of the police.

The fate of the investigation lies mainly on the shoulders of Graham. Meanwhile, the antagonistic mentor-mentee relationship creates the tense ambiance of the series. If ‘We Own This City’ makes you seek another blend of horror and crime, this is the series you should head to. 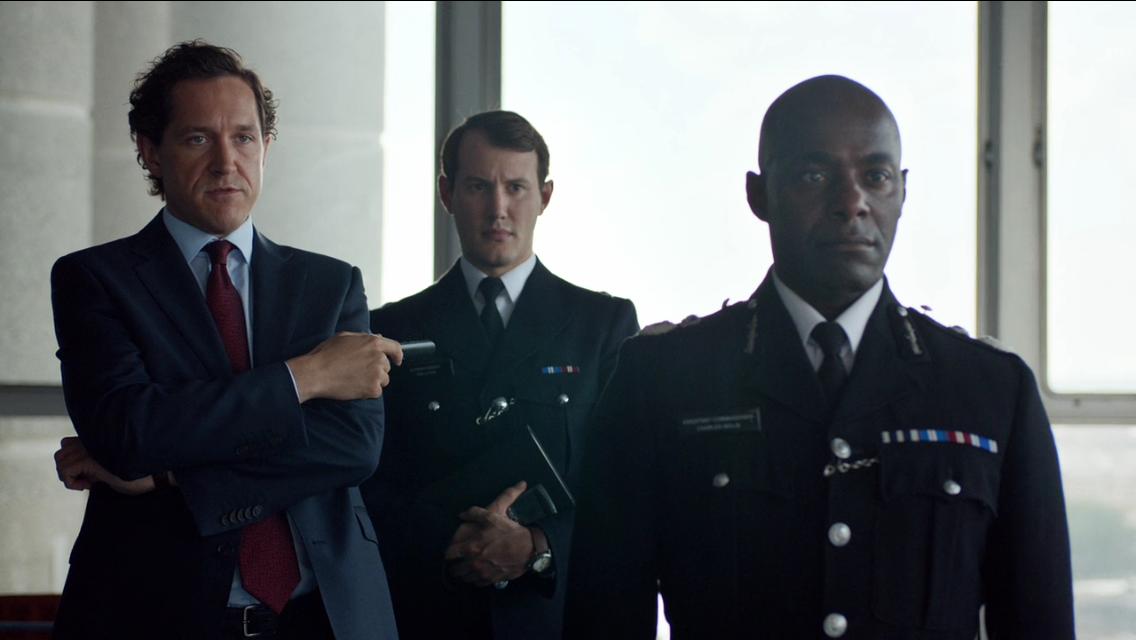 London turns into a hedonistic Babylon in Jesse Armstrong, Robert Jones, Sam Bain, and Danny Boyle’s celebrated police procedural drama series ‘Babylon.’ The story follows London Police Force Commissioner Richard Miller in his quest to revamp the public image of the city squad. Richard recruits Instagram sensation Liz Garvey for the job, but as a US resident, Garvey cannot fathom the complexity and rigidity of the system at first glance.

As the new Director of Communications, Liz must stay true to her vision when the city streets upend in chaos. Thanks to its stellar cast ensemble, impeccable writing, and production value, the series can convey its message beneath the thick layer of satire. If you seek another show following ‘We Own This City’ that chronicles the smug entitlement of law enforcement, this series will keep you tied to your seat. 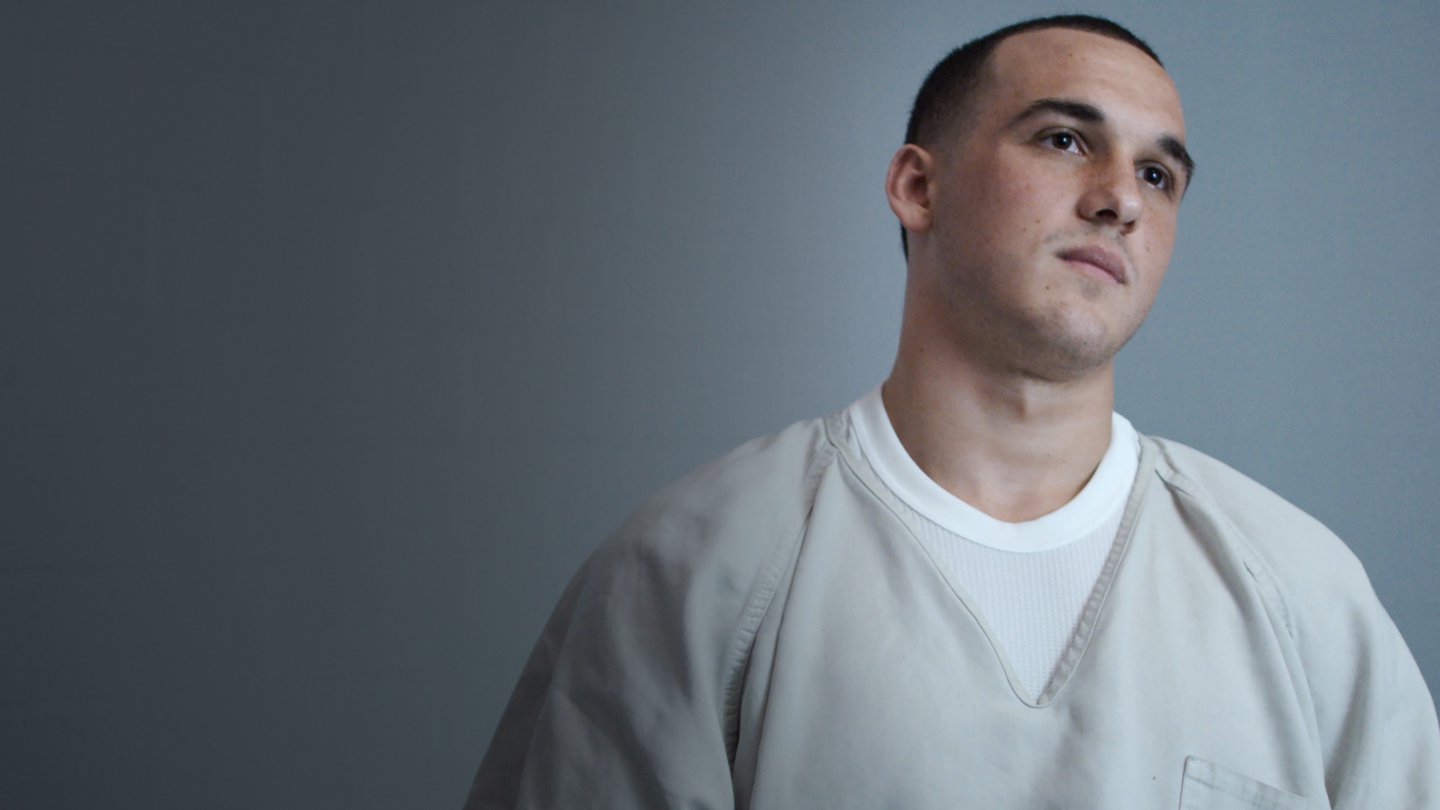 Written and directed by Pat Kondelis, the crime series ‘Outcry’ is a look into an increasingly fragmented society. The five-part Showtime docuseries probes into the real-life conviction of Greg Kelley, a high school basketball player. While in his senior year, Kelly was arrested for the sexual assault of a 4-year-old boy, and later, another boy came into the limelight. In one of the most controversial cases in the country, Kelley was sentenced to 25 years in prison.

While the majority holds Kelly guilty for his actions, others question the hasty investigation of a small-town police force and the validity of the conviction. If ‘We Own This City’ makes you crave another crime show that keeps you in limbo, this is the show you should rely on to empty your popcorn bucket. 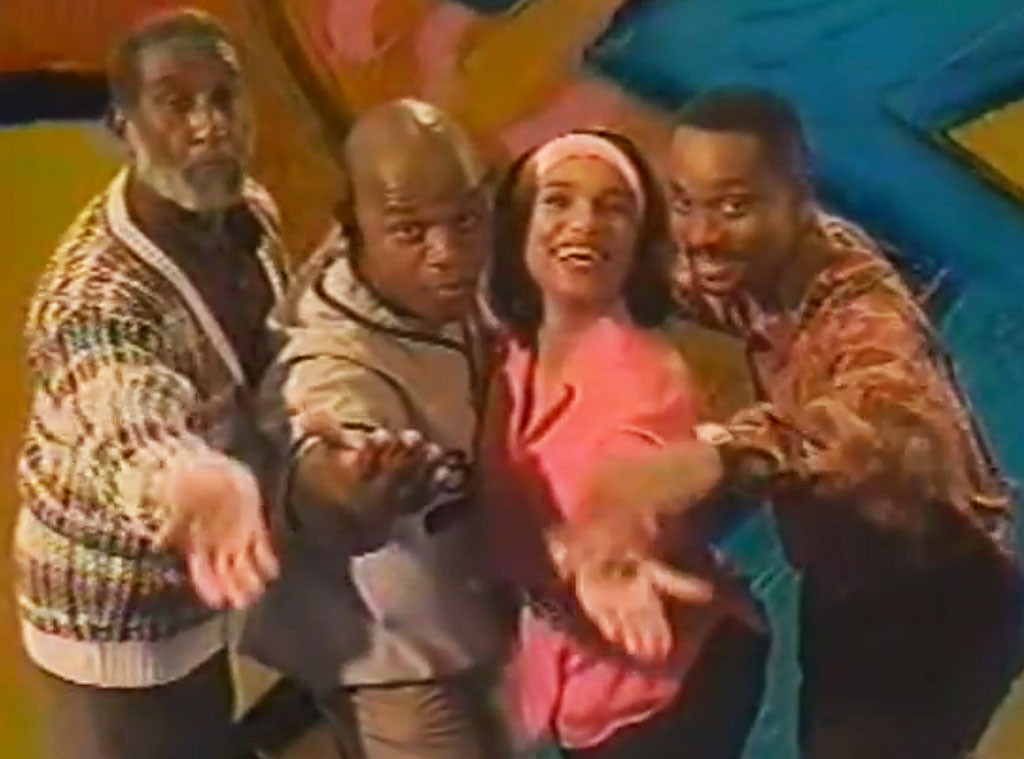 Created by Stan Daniels, the classic Baltimore-set drama sitcom series ‘Roc’ revolves around struggling family life. The story follows Charles “Roc” Emerson, a garbage collector in the city, and his family and friends, in their day-to-day businesses. His wife, Eleanor, is a nurse, and their bantering creates much of the show’s charm. Although the series managed to earn only low viewership ratings, it has still garnered much critical attention since its release. If you want more of Baltimore after ‘We Own This City,’ but change the mood for a fun-filled comedy, this is the show you have been looking for. 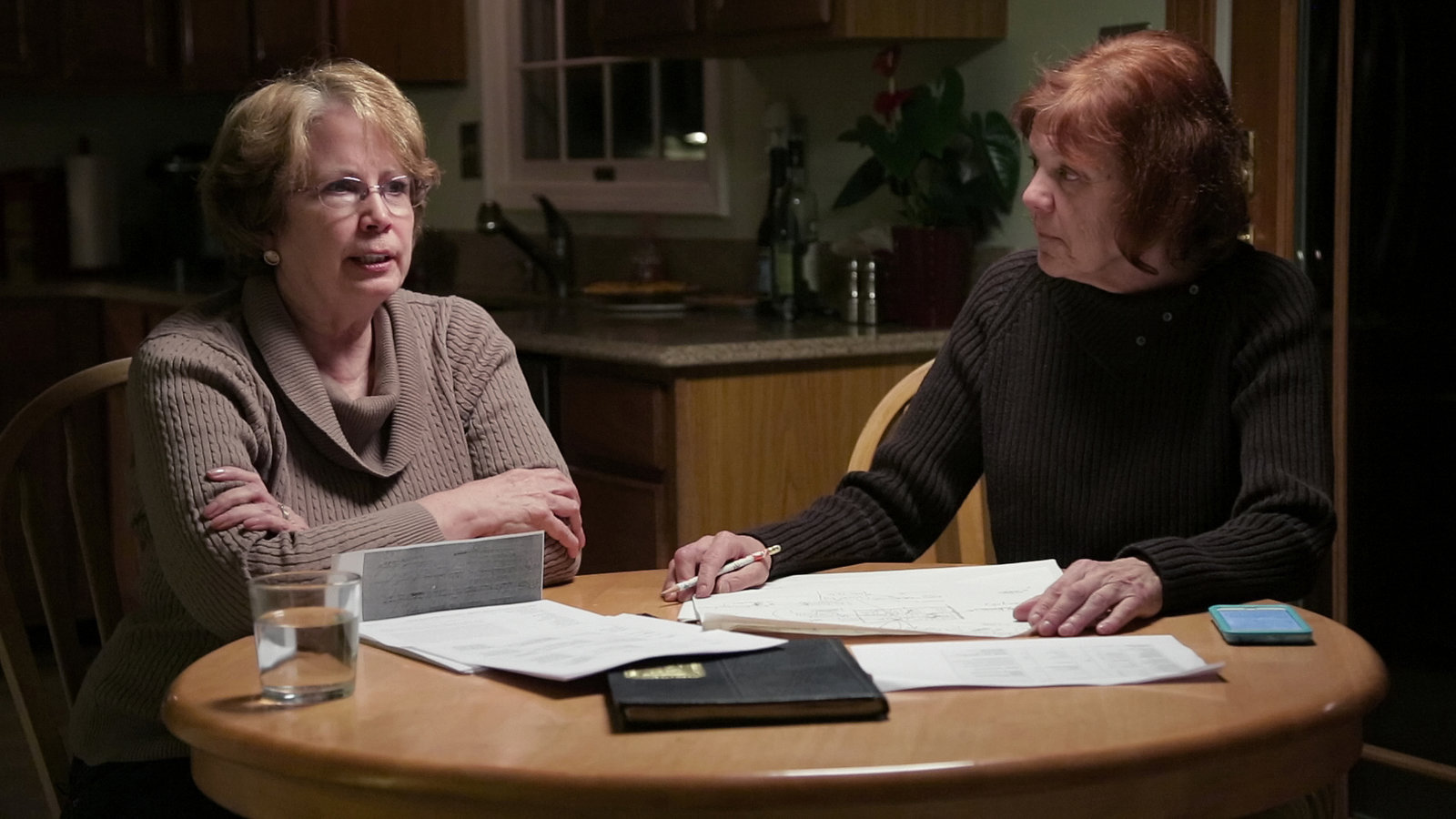 Helmed by Ryan White, the Netflix original true crime docuseries ‘The Keepers’ probes into a harrowing chapter in the history of Baltimore. It revolves around the murder of Cathy Cesnik, a Catholic nun and high school teacher esteemed in the community. While the chapter left a scar on the city’s people, the killer’s identity remains hidden to this day.

By piecing together first-person accounts, the director attempts to deal with the daunting issue of the long-term repercussions of sexual abuse. In the meantime, several lies and naked truths spring up to the surface. If ‘We Own This City’ evokes an urge in you to probe further into the history of Baltimore, this is the show you should add to your bucket list. 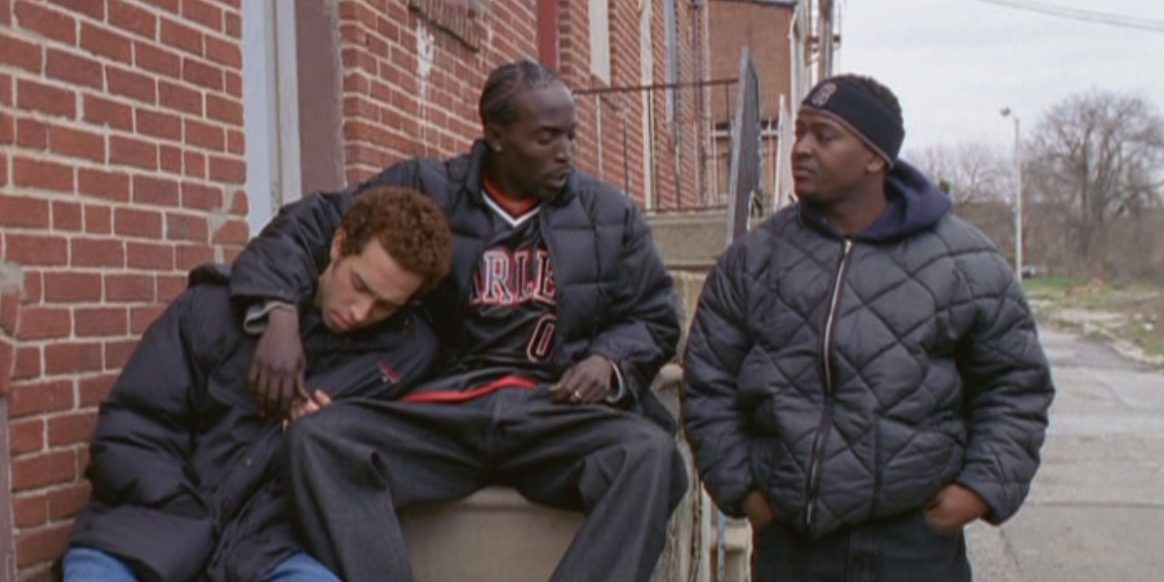 David Simon, the executive producer of ‘We Own This City,’ is best known as the creator of the gripping crime thriller series ‘The Wire.’ The HBO original show is nothing less than a heartbreaking and poignant ode to the US city as it chronicles various institutions and their relations with law enforcement. The institutions include the illegal drug trade, the port system, bureaucracy, education, and the print media.

While depicting the city’s criminal underbelly, the series is also concerned about how these institutions affect individuals and the community as a whole. If the gripping narrative of ‘We Own This City’ won your heart, you must opt for the show’s spiritual precursor.