We Own This City Episode 2 Recap and Ending, Explained 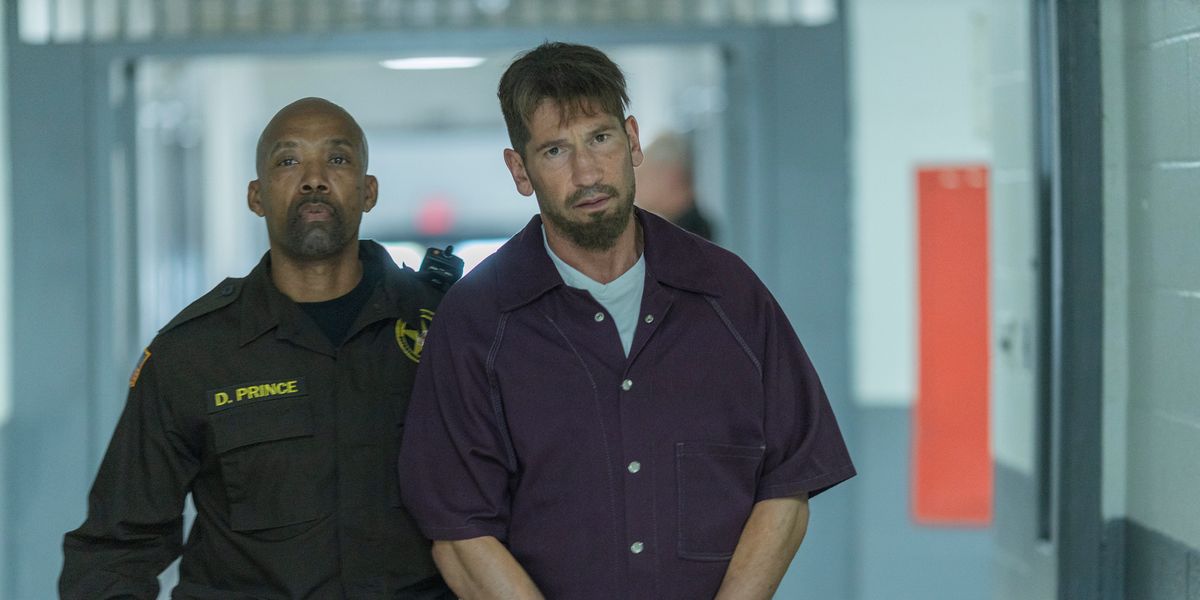 ‘We Own This City‘ tells the story of corruption within the Baltimore Police Department’s Gun Trace Task Force. In the second episode, titled ‘Part Two,’ Wayne Jenkins reflects on his time with the BPD while in police custody. FBI Agent Erika Jensen begins her probe into the BPD with help from Harford County Detective David McDougall. However, as Jensen investigates the cops and interrogates officer Jemell Rayam, she learns of the shocking depths of the corruption within BPD. If you wish to catch up on the episode’s events and ending, here is everything you need to know about ‘We Own This City’ episode 2! SPOILERS AHEAD!

We Own This City Episode 2 Recap

Episode 2 opens with Wayne Jenkins placed in an FBI detention center. He reflects on his early days with the BPD. A flashback sequence reveals that Jenkins picked up the idea of doing things his own way early in his career without much regard for protocols and procedures. He also learns more about the high crime rates in Baltimore and realizes the need for harsh policing on the city’s streets. In the present, Jenkins threatens his GTTF colleague Jemell Rayam to keep his mouth shut.

In the interrogation room, FBI Agent Erika Jensen begins interrogating Rayam. In a flashback to 2015, following the death of Freddie Gray, Kevin Davis is appointed as Commissioner and addresses the GTTF and other plainclothes officers. Davis reassures his force that he will back his officers in the field when they use harsh methods but also warns them to be sensitive. However, Davis is irked by Jenkins’ rebellious attitude during the meeting. Elsewhere, Aaron Anderson is interrogated by Detective David McDougall and Jensen. He talks about Antonio Shropshire and his connection to a man named G Money.

Meanwhile, the Harford County police begin wiretapping officer Momodu Gondo. Soon, McDougall and Jensen realize that “G Money” is the street name of Gondo. Thus, his suspicion that the BPD is involved with Shropshire’s drug racket is confirmed. In the present, Jensen continues speaking with Rayam, who reveals more about the GTTF’s robbery at Anderson’s house, where they seized cash and drugs. The scene shifts to 2015 as Nicole Steele investigates GTTF’s Daniel Hersl and speaks with one of the victims of Hersel’s brutality. At the same time, Sean M. Suiter begins a homicide investigation.

We Own This City Episode 2 Ending: Who Are the Other Corrupt Cops?

As the episode progresses, Erika Jensen interrogates Jemell Rayam. While the first episode highlights Momodu “G Money” Gondo and Wayne Jenkins as two of the corrupt cops in the BPD’s Gun Trace Task Force, the second episode reveals even more cops who are corrupt. Rayam speaks out against Gondo and Jenkins while also naming Sergeant Thomas Allers as one of the corrupt cops in the city. According to the disgraced officer, Allers is not only aware of Jenkins and Gondo’s illegal activities but is also involved in them.

Furthermore, Rayam insinuates that the higher authorities protect the officers because of their brutal yet effective methods of policing the streets. The same is evident as Nicole Steele realizes that very few complaints against the GTTF cops are actually sustained. Moreover, little to no action is taken against these cops. During his conversation with Jensen, Rayam highlights how the officers stole money from the citizens and were excused with little punishment.

Rayam reveals a 2009 incident of stealing money for which he was suspended with full pay. When he was reinstated to the force, he was added to the GTTF. Rayam argues that the entire squad was involved in illegal activities such as racketeering and robbery. Thus, from Rayam’s testimony, it is clear that the GTTF officers used their authority for personal gains and showed blatant disregard for police protocols and citizens’ rights.

In the episode’s final moments, Steele speaks with Daniel Hersl and tries to understand the state of policing in the city. Steele asks for Hersl’s insights on the police force’s harsh actions on the streets. She questions Hersl about the massive number of brutality complaints against him. However, Hersl argues that none of the complaints were sustained because the complaints are from criminals arrested by him. Ultimately, the DOJ’s investigation of the GTTF appears to be futile because it only examines the severity of the officers’ actions. However, their corrupt activities remain hidden. Steele’s investigation is juxtaposed against Jensen’s, and more is being revealed about the depths of corruption within the BPD.

Read More: We Own This City Episode 1 Recap and Ending, Explained