Is David McDougall Based on a Real Person? Where is He Now? 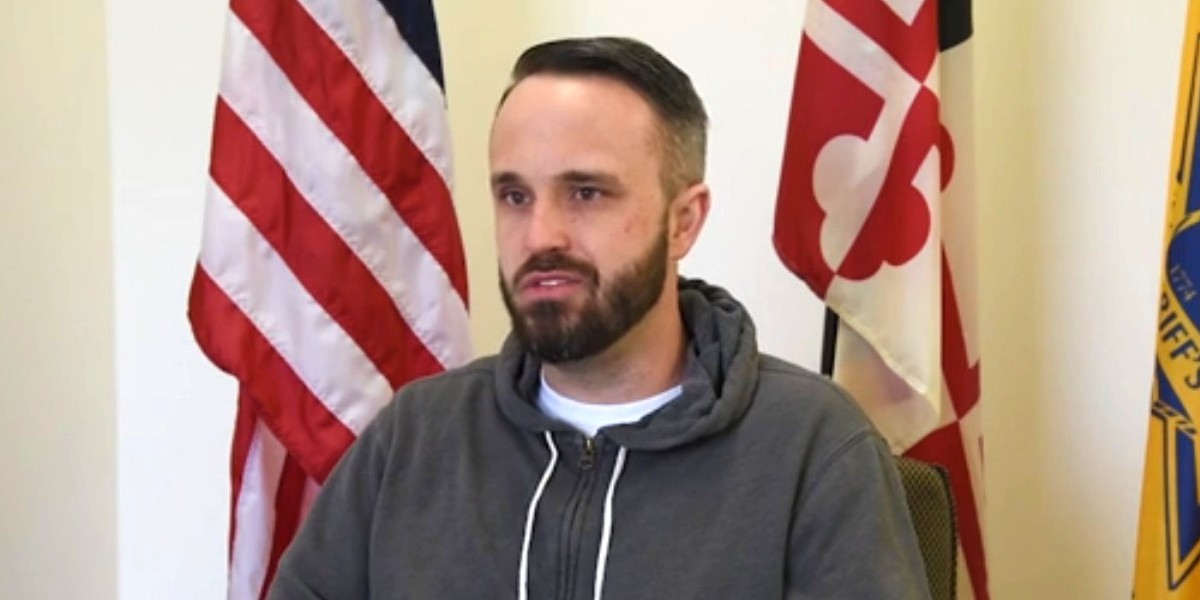 ‘We Own This City’ is a crime drama series inspired by Justin Fenton’s nonfiction book of the same name. It brings to light the corruption within the Baltimore Police Department. The series focuses on the officers of the BPD’s Gun Trace Task Force, such as Wayne Jenkins and Daniel Hersl, who are involved in various illegal activities in the city. On the other side of the spectrum is Detective David McDougall, whose investigation of a heroin racket exposes the corrupt cops. Naturally, viewers must be wondering whether the character is based on a real person. If you wish to find out more in that regard, here is everything we have gathered about David McDougall!

Is David McDougall Based on a Real Person?

David McDougall is a detective in the Harford County Sheriff’s Office and is introduced in the series premiere episode of ‘We Own This City,’ with actor David Corenswet (‘The Politician’) essaying the role. In the show, McDougall and his partner Gordon Hawk (Tray Chaney) investigate a heroin racket connected to a drug overdose. However, the attempts lead them to discover a scandal within the Baltimore Police Department. Corenswet’s character is based on a real person of the same name.

In April 2015, Detective David McDougall Jr investigated a drug trafficking organization operating in Harford County and adjoining areas. The drug-dealing crew was later identified as the Shropshire Drug Trafficking Organization and was led by Antonio Shropshire aka Brill. The Shropshire Drug Trafficking Organization was responsible for several heroin overdoses in Harford County, Baltimore County, and Baltimore City. McDougall worked with the Baltimore County Narcotics Division, Drug Enforcement Administration (DEA), and the Federal Bureau of Investigation (FBI) to catch high-ranking members of the cartel. His investigation would, in turn, lead McDougall to a corruption racket within the Baltimore Police Department.

Where is David McDougall Now?

McDougall identified Aaron Anderson as a suspect connected to the gan selling drugs in Baltimore and adjoining areas. The detective’s investigation of Anderson led to the discovery of the ring’s leader Antonio Shropshire and his connection to BPD Gun Trace Task Force officer Momodu Gondo. The case would soon become a federal investigation, leading to the arrest and conviction of nine BPD officers. The media and police department lauded McDougall for his role in uncovering the corruption. He was promoted to the rank of a Corporal.

The Harford County officer received the National Sheriff’s Association’s Deputy Sheriff of the Year for Merit (Charles “Bud” Meeks Award) in 2018. In the same year, McDougall was also awarded the Attorney General’s Award for Distinguished Service along with other officers who helped in the investigation of the BPD’s Gun Trace Task Force. However, since his involvement in the case, McDougall has remained outside the public eye. He likely still works at the Harford County Sheriff’s Office. Since the officer’s work likely also involves undercover work, it is understandable that he does not maintain a solid social media presence.