Where is Aaron Anderson Now? 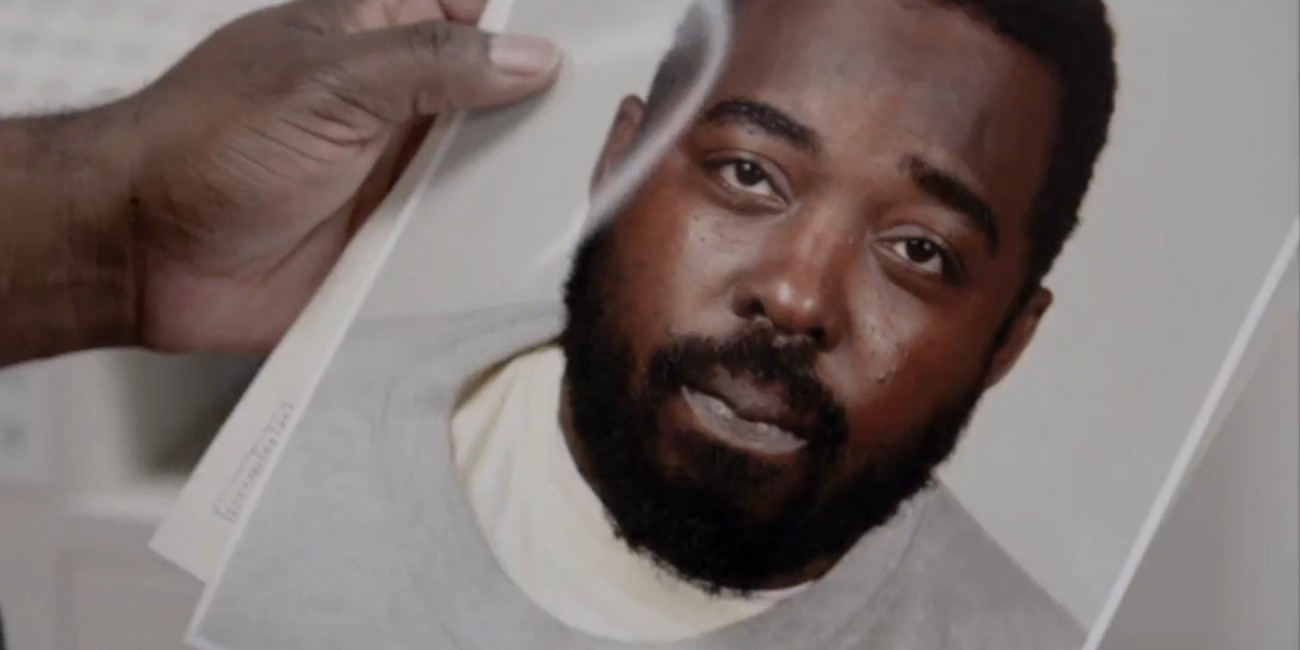 ‘We Own This City’ is a dramatized retelling of the real events leading to exposing the corruption within the Baltimore Police Department. The series based on Justin Fenton’s nonfiction book of the same name highlights officers’ actions in the BPD’s Gun Trace Task Force. The corruption racket is uncovered through a different investigation that leads Harford County police to a drug ring. Aaron Anderson is a key figure in the drug operation, and viewers must be curious to learn about him. If you wish to find out who Aaron Anderson is and whether he is based on a real person, here are the answers!

Who Is Aaron Anderson?

Aaron Anderson first appears in the series premiere episode of ‘We Own This City,’ titled ‘Chapter One.’ Harford County Narcotics Task Force Detective David McDougall and his team are investigating a series of drug overdoses in the Hardford County and adjoining areas. Their search leads them to a heroin racket operating in Baltimore County, Baltimore City, and Harford County. After some initial investigation, the police identify Aaron Anderson as a suspect with ties to the drug crew. 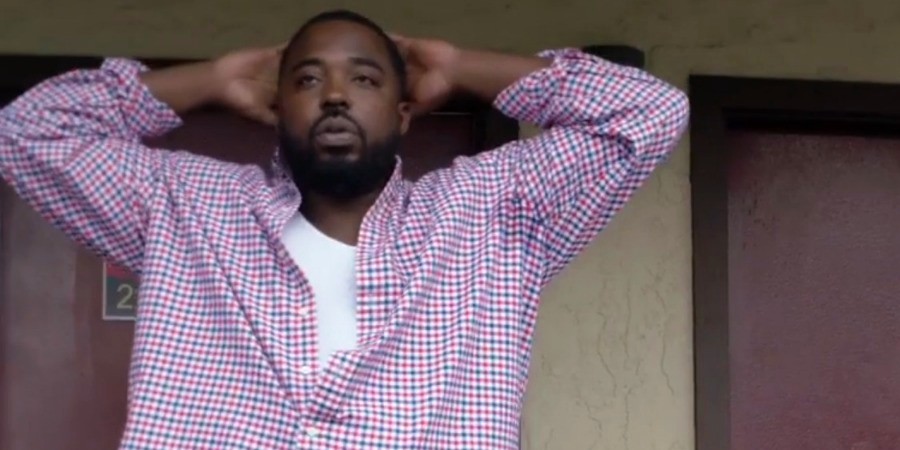 However, the police do not have a picture or id of the man that can propel their investigation further. After finding a picture of Anderson, McDougall’s team tracks his movements. Later, the police track Anderson’s two known locations by setting up a GPS device under his car. McDougall and his team ambush and apprehend Anderson. However, while recovering the GPS device from Anderson’s car, the police find another GPS tracker making them suspicious about the situation.

Is Aaron Anderson a Real Person?

Aaron Anderson in ‘We Own This City’ is based on a real person. The character is a fictional version of a real-life drug dealer of the same name. Anderson went by the street name “Black” and sold heroin near the Alameda Shopping Center in Baltimore. After some investigation, Detective David McDougall identified Anderson as “Black” and tracked him with GPS.

After Anderson’s arrest, the police found evidence hinting at the Baltimore Police Department’s involvement in the local drug racket. After a series of phone tappings, the police discovered that Anderson was a rival dealer to Antonio Shropshire and his drug crew. As per reports, Shropshire would deal in drugs under the protection of BPD officer Momodu Gondo. Thus, Anderson’s arrest created a domino effect that led to the FBI exposing corruption within the BPD’s Gun Trace Task Force.

However, not much is known about Aaron Anderson outside his role in the case. He was indicted on charges of possession with intent to distribute heroin, conspiracy to distribute at least one kilogram of heroin, and firearm offenses. Anderson reportedly admitted to selling heroin. It is likely that Anderson was convicted for the charges against him and is currently in prison.

Read More: Who is Nicole Steele in We Own This City? Is She Based on a Real Person?