What Was Jeffrey Dahmer’s Job? How Did He Earn His Money? 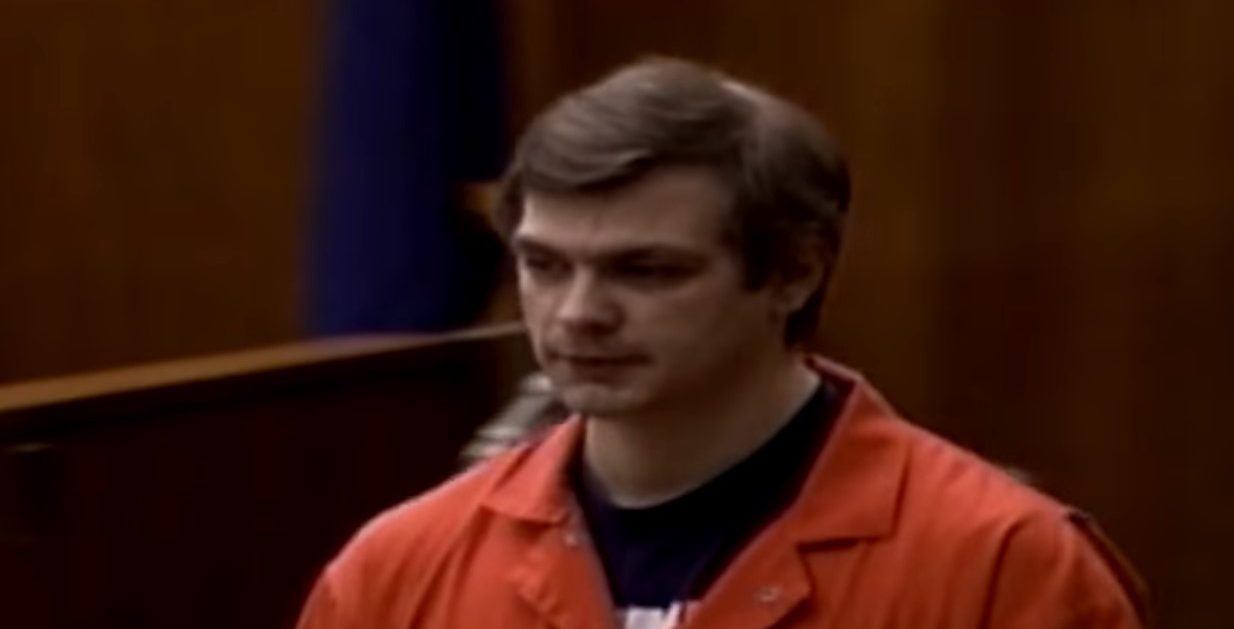 Netflix’s ‘Monster: The Jeffrey Dahmer Story‘ elaborately recreates the gruesome and terrifying murders committed by infamous serial killer Jeffrey Dahmer. However, to carry out such meticulous plans one after the other would require the perpetrator to have a minimum amount of money. Moreover, Jeffrey used several tools and utensils in his crimes, which would have needed money to maintain and buy. Yet, with the serial killer killing victims frequently, was there enough time for him to work a day job? Well, let’s find out how Jeffrey Dahmer earned his money, shall we?

What Was Jeffrey Dahmer’s Job?

Viewers would be surprised to know that Jeffrey Dahmer held a job for most of his free adult life. Furthermore, towards the latter part of his murdering spree and up until his arrest, he worked as a mixer at the Milwaukee Ambrosia Chocolate Factory. Interestingly, Jeffrey landed the job of a mixer back in January 1985 after remaining unemployed for two whole years. At that time, he was residing with his grandmother, Catherine, in West Allis, Wisconsin, and since she was the only person he showed compassion for, he actively searched for a job at her request. 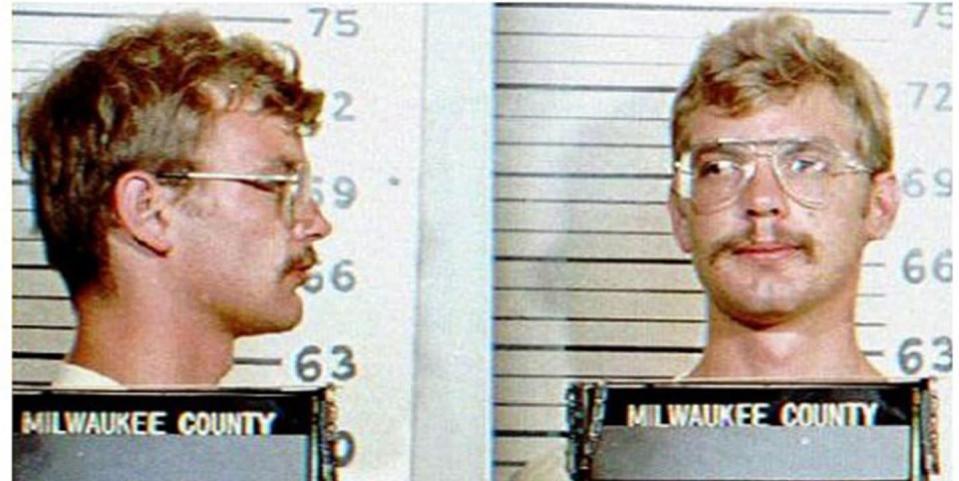 Quite interestingly, Jeffrey’s job timings helped him remain free for most of the day until 11 pm, allowing him to execute his heinous crimes without disturbance. In fact, his shift was from 11 pm to 7 am for six nights a week, while the serial killer was allowed to take Saturdays off. Additionally, it has been said that Jeffrey took leave from work whenever he needed time to work on a body or destroy evidence.

How Did Jeffrey Dahmer Earn His Money?

Right after graduating high school in 1978, Jeffrey committed his first murder before his parents sent him to Ohio State University to pursue a major in business. But due to his unwillingness to study and his drinking habit, he dropped out by the end of the year. In January 1979, Jeffrey joined the United States Army and was posted to Baumholder, West Germany, as a combat medic. Nevertheless, his drinking habit returned to haunt him again, and the army realized he was not fit for service, leading to an honorable discharge in March 1981.

After taking his leave from the army, Jeffrey traveled to Miami, where he found temporary work at a delicatessen. Since he was renting a hotel room, he soon ran out of funds and decided to return to his father and stepmother in Ohio. Worried about Jeffrey’s future, his father hoped his grandmother would positively influence the youth. Hence, he was sent to live with his grandmother in December 1981, and by early 1982, the serial killer was already working at the Milwaukee Blood Plasma Center as a phlebotomist.

Nevertheless, Jeffrey could hold onto this job for just ten months and, after being dismissed, decided to remain unemployed for two years. Still, his grandmother kept pushing him toward finding more work, so Jeffrey joined the Milwaukee Ambrosia Chocolate Factory as a Mixer in January 1985.

Read More: Did Jeffrey Dahmer Have Seizures? Did He Have AIDS?