What Was Paul Newman’s Net Worth at the Time of His Death? 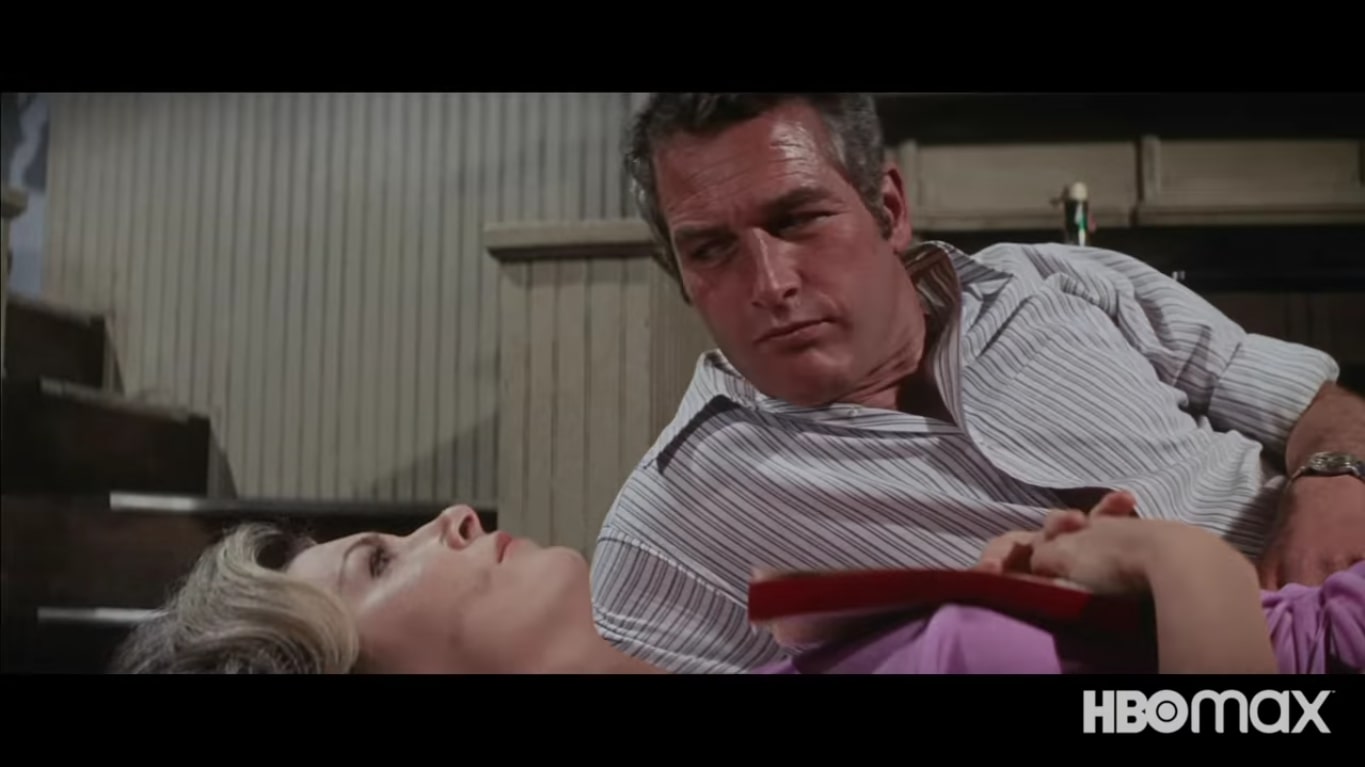 As an actor, director, racecar driver, philanthropist, and entrepreneur, Paul Leonard Newman was undeniably one of the most influential individuals to have ever come out of the entertainment industry. That’s because he stayed true to himself even in the face of adversity to shine a light upon not just his ambitions, creativity, as well as pitfalls but also the way hard work can turn into sheer luck. So since we know he spent most of his life either in front of the cameras or behind, as illustrated on HBO Max’s ‘The Last Movie Stars,’ let’s now dig deep to find out his net worth, shall we?

How Did Paul Newman Earn His Money?

Although born to Theresa Garth and entrepreneur Arthur Newman Sr. on January 26, 1925, Paul was always more interested in the arts rather than the family business of selling sporting goods. He thus landed his first role in a school play at the age of 7, which propelled him into the complex yet fulfilling world of acting for good — he was 10 when he knew he wished to pursue it full-time. In fact, he went as far as to obtain a Bachelor of Arts degree in drama and economics from Kenyon College in Gambier, Ohio, after serving two years in the United States Navy during World War II. 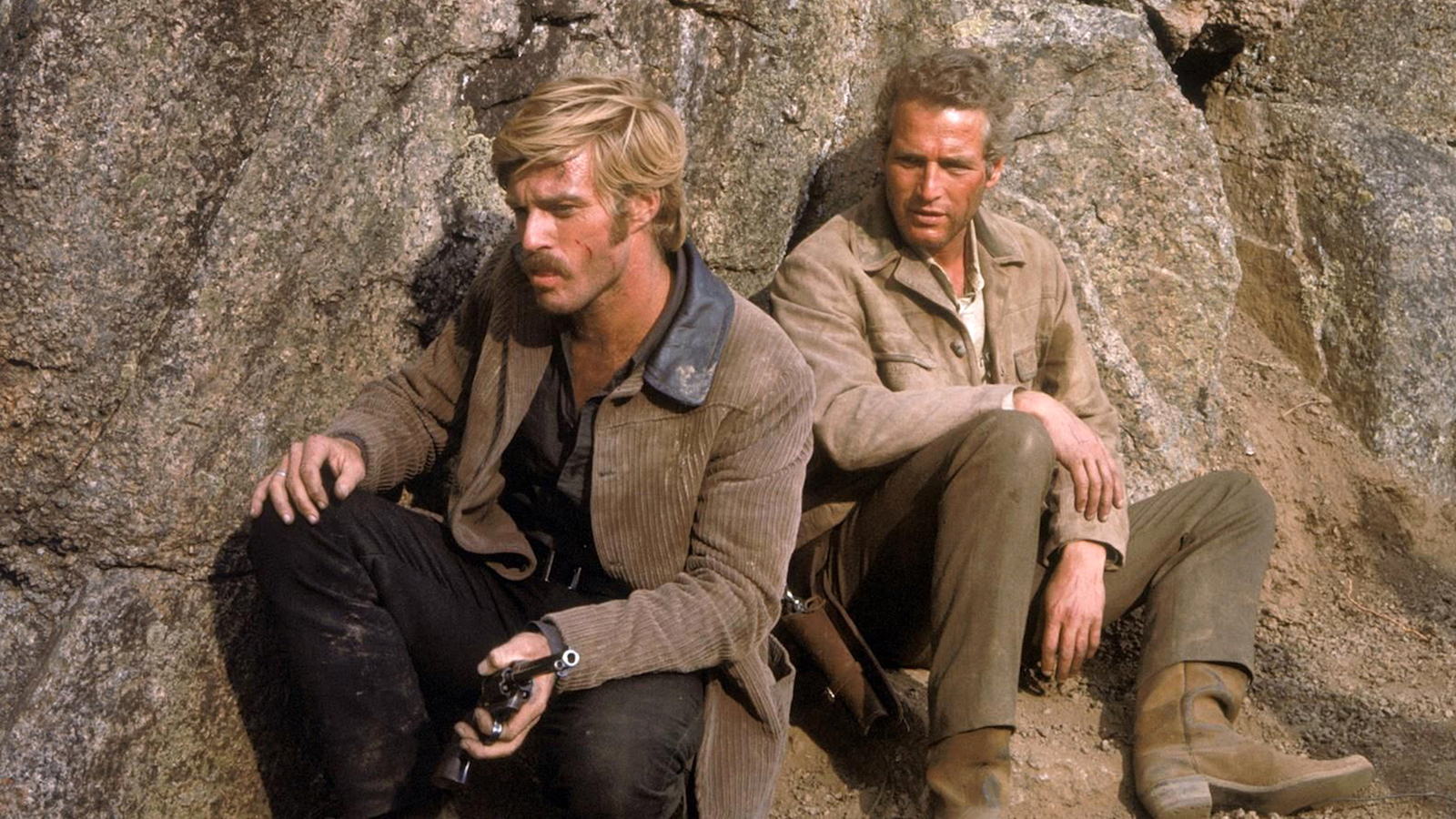 That’s when the aspiring professional performer joined several summer stock companies, learned the technicalities behind the craft, and began auditioning for both Broadway as well as Hollywood. Paul did take over his family’s business upon his father’s demise before attending the Yale School of Drama for a year each, only to find himself relocating to New York in 1951. The City actually proved incredible for him because he soon got to make his Broadway debut in William Inge’s ‘Picnic’ (1953) and then emerged as a big screen actor through ‘The Silver Chalice’ (1954). 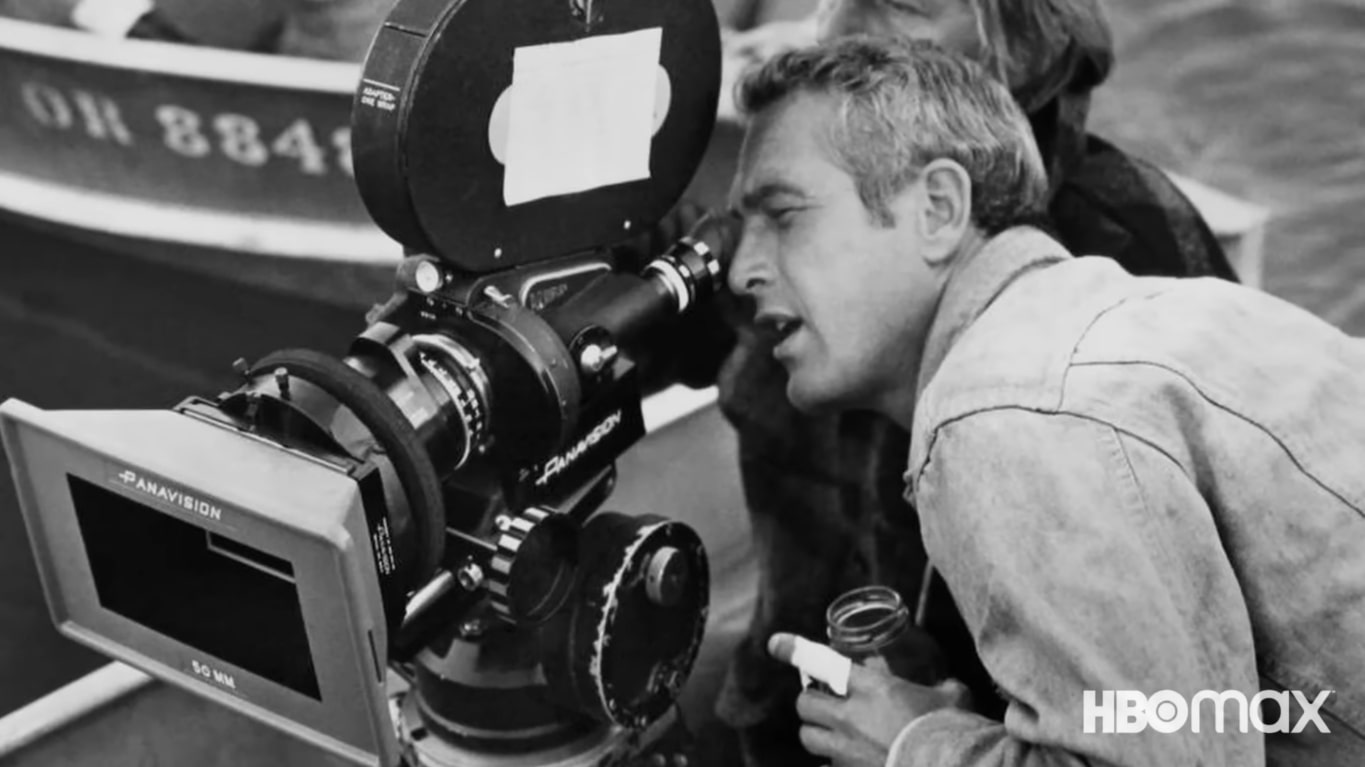 As if that’s not enough, Paul made his directorial debut in 1968 with ‘Rachel, Rachel,’ produced or acted in several more films, and eventually even returned to the theater before retiring in 2007. He also got into competitive race car driving as well as philanthropy during this period, with the latter essentially being a direct result of his son Alan Scott Newman’s tragic 1978 demise.

Therefore, Paul not only established the Scott Newman Center (for drug abuse prevention), the Committee Encouraging Corporate Philanthropy, Newman’s Own Foundation, and the Hole in the Wall Gang Camp, but he also donated to many other causes. Even the Newman’s Own food company he launched in 1982 is not-for-profit because the entirety of its after-tax proceedings are directed towards other charitable organizations through his Foundation.

What Was Paul Newman’s Net Worth?

With six directorial, 11 producing, and more than 80 acting credits under his belt over a career that spanned 54 years, Paul Newman’s contribution to cinema was unquestionable. Similarly, so was his dedication to humanitarian as well as political advocacy, that is, until he passed away from lung cancer (aged 83) on September 26, 2008. It thus comes as no surprise some reports claim his accumulated wealth was in the hundreds of millions of dollars. The truth, though, is that Paul Newman’s net worth at the time of his death was actually a much lower yet still astounding $80 million.