What Was Steve Banerjee’s Net Worth at the Time of His Death? 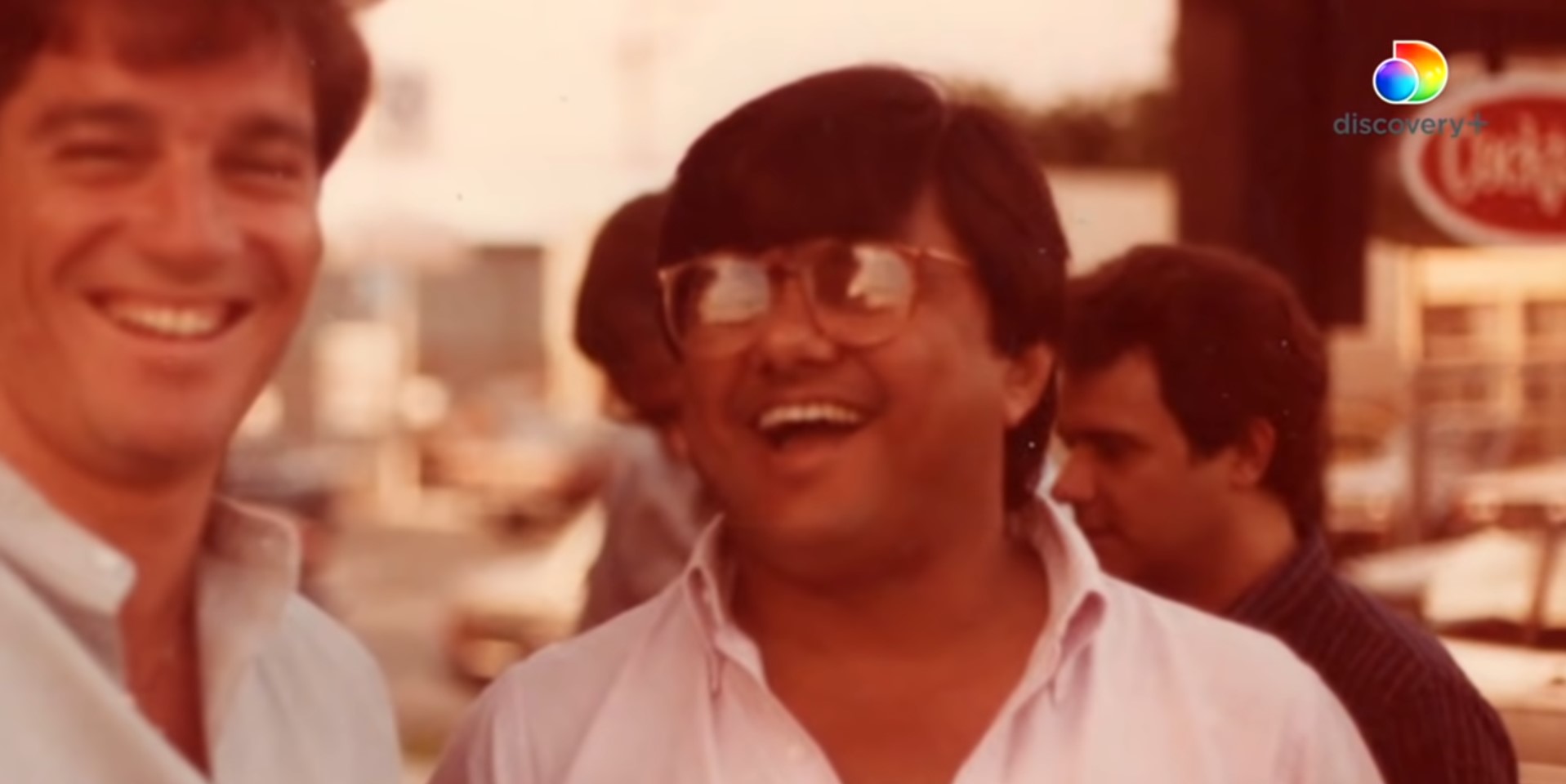 Steve Banerjee brought about a revolution in the entertainment industry when he hit upon the idea of forming the Chippendales, a male dance troupe with an emphasis on striptease performances. Although Chippendales saw his fortunes skyrocket, the businessman’s life was fraught with controversies, and he even pleaded guilty to a number of criminal charges. However, Steve was still awaiting his sentencing at a Los Angeles prison in October 1994 when he died by suicide. Still, with such an incredible achievement to his name, we decided to delve into the details and find out Steve’s net worth at the time of his death.

How Did Steve Bannerjee Make His Money?

Although Steve Bannerjee was born in Mumbai, India, he made his way over to the United States, hoping to make a fortune in the new country. Before hitting upon the brilliant idea of starting the Chippendales, Steve was in charge of a Mobil gas station and even ran a Backgammon club. However, his initial businesses did not witness a lot of returns and ultimately failed. In 1975, Steve Bannerjee bought Destiny II, a bar on Los Angeles’ Overland Avenue.

Although the bar was already failing at the time of its sale, Steve did not let such a minor setback discourage him. He initially decided to turn the establishment into a nightclub and even sought to introduce activities like female mud wrestling, which instantly attracted the local populace. However, Steve yearned for further success and after much thought, established the Chippendales in 1979.

The Chippendales were a male dancing troupe that gave special attention to stripteasing during their performances. The idea of male strip dancing as entertainment for the ladies was completely unheard of in the 1970s, and although it seemed unconventional, people soon took to the idea and began enjoying the performances.

Thus, Steve’s determination to do something out of the ordinary and not conform to tradition propelled the Chippendales to success. Besides, he employed world-famous choreographer Nick De Noia in order to uphold the quality of his dance troupes and give their performance a structure. Moreover, as his success grew, Steve even opened establishments in other cities like New York, Dallas, and Denver.

Unfortunately, the success of the Chippendales led to numerous imitators, and Steve was suspected of being involved in an arson that burned down a few establishments belonging to his competitors. However, things came to a head when Nick De Noia was found shot dead by a hitman in 1987. Ultimately, an FBI informant got inside information about Steve’s involvement in an attempt to kill two ex-Chippendales members and choreographer, Michael Fullington, which led to his arrest.

Once produced in court, Steve pleaded guilty to a plethora of charges, including the murder-for-hire of Nick De Noia, attempted arson, and racketeering. At the time of his guilty plea, the Chippendales had earned more than eight million dollars in revenue, although it was speculated that Steve’s set worth would collapse post-sentencing. Nevertheless, even before his scheduled sentencing, Steve Bannerjee died by suicide on October 24, 1994, while still incarcerated at the Metropolitan Detention Center in downtown Los Angeles.

At the time of Steve Bannerjee’s death, the Chippendales were at the height of their success and considered a multimillion-dollar brand. Thus, considering his avenues of income, we can safely say that Steve Bannerjee had a net worth of around 3 million dollars at the time of his death.