What Was the Reason of Burari Deaths? What is Badh Tapasya?

Eleven members of the Bhatia family lived in Burari, India, for many years. Their prosperous lives came to a sudden end in a stunning fashion. In July 2018, all of them were found dead inside their home, with ten of them found hanging from an iron grill. What stumped the investigators was that they had blindfolds on, and the limbs of some of the family members were bound. Later on, the police found diaries that seemed to point to a ritual called badh tapasya that was being carried out, resulting in their deaths. So, if you’re curious to know more about this, we’ve got you covered.

What Was the Reason Behind the Burari Deaths?

After the investigators found the bodies, they started to look into the Bhatia family’s past and learned some concerning things. When Lalit, the youngest son, lost his father, he became distraught and eventually told his family that his father’s spirit was communicating with him. The police recovered 11 diaries from the home that had instructions on how to lead their lives that Lalit stated and followed by the rest of the family. 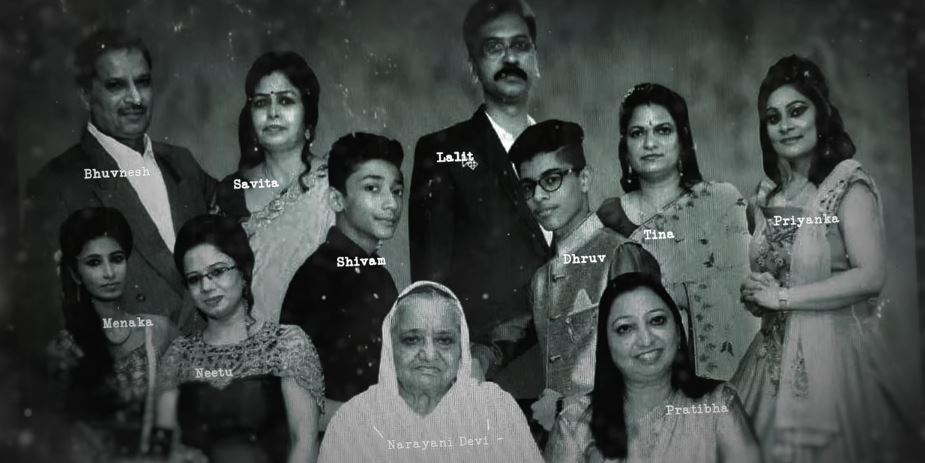 The initial writings dealt with philosophy and the family’s daily activities. A police officer stated, “The earliest entries are about philosophical musings and religious beliefs. Every entry in the registers would begin with a ‘shree.’ There have been months when no entries were made.” Furthermore, neighbors mentioned that Lalit sometimes spoke in his father’s voice and at times took a vow of silence that stretched out for months.

But in the days leading up to the deaths, there were mentions of another ritual that the family was supposed to perform. An officer mentioned, “The notes say if a group of 11 people follows these rituals, all problems would ease out, and they would attain salvation.” The writings mentioned performing badh tapasya and went into detail on how to perform each of the steps.

What is Badh Tapasya?

According to the investigation, the Bhatia family was performing badh tapasya, which is the worship of a banyan tree, in the days before the deaths eventually happened. A police officer described it as the family members getting into a formation to mimic a banyan tree’s roots hanging down. This was done to appease God. The notes stated that the ritual had to be carried out for seven days and described how they had to tie a cloth on each other. Narayani Devi, Lalit’s mother, was left out of the hanging but was dead due to strangulation. 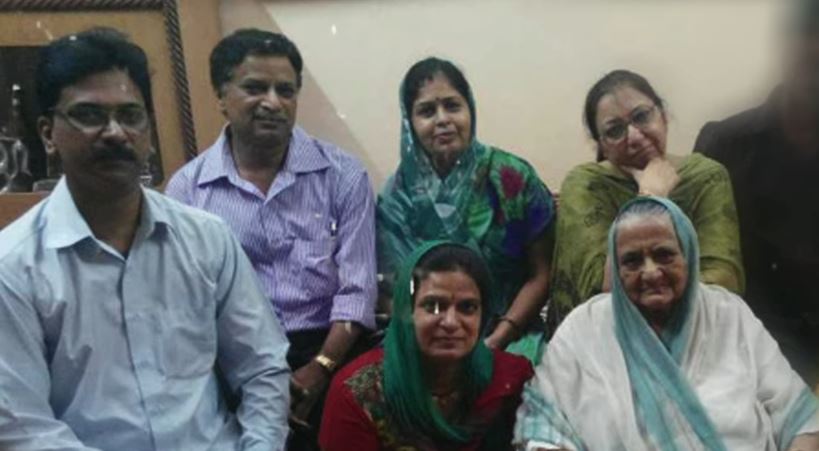 The writings in the diaries also mentioned hanging from the ceiling as part of this ritual and helping each other get off the stool they stood on. They were not supposed to cook at home and had their cellphones on silent for about six hours on the day they performed the rituals. There were other instructions for one person standing guard as the others hung themselves. The Bhatia family believed that God would save them at the end of the ritual.