Who Was Priyanka Bhatia? How Did She Die? 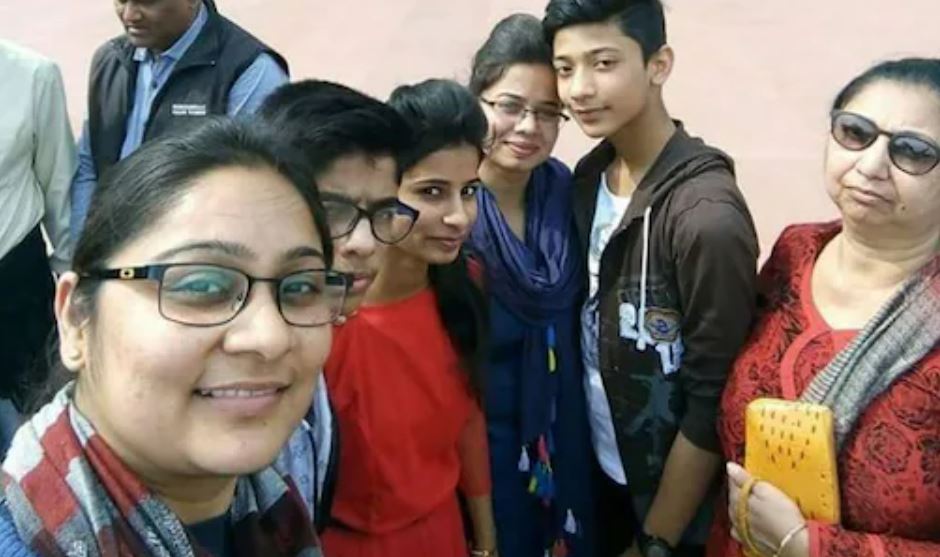 Netflix’s three-part docuseries titled ‘House of Secrets: The Burari Deaths’ brings to the viewers the rather perplexing case of the Bhatia family deaths in Burari, India. A neighbor found eleven family members dead inside the home they had lived in for many years. The investigation into these deaths led the authorities to conclude that it stemmed from a ritualistic practice that seemingly went wrong. Priyanka Bhatia, part of the third generation that lived in the house, was also among the victims. Her promising life was looking up with a wedding on the horizon, only to end in tragedy. So, let’s find out more about Priyanka then, shall we?

Who Was Priyanka Bhatia?

Priyanka was the only daughter of Pratibha and her late husband, Harinder. According to the family, Priyanka’s father was an alcoholic and mistreated his family. After his death, the mother and daughter moved into the Bhatia home in Burari, bringing them together with the rest of the family. Apart from Lalit and Bhavnesh, her uncles, Priyanka was the only other earning member in the household. She had been working at a multinational company since 2012. Her colleagues stated that she had been excellent at her job.

Apart from her full-time job, Priyanka also tutored the local kids. Before the incident, the 33-year-old and the rest of the family seemed happy and were looking forward to her wedding. She had gotten engaged on June 17, 2018, just weeks before the deaths. Priyanka was scheduled to be married towards the end of 2018. However, she kept the news to herself mostly. Most of her colleagues at work didn’t know of her engagement.

Given the nature of the crime, there was intense speculation regarding the family’s involvement in occult practices. Her fiance, who was questioned, denied it. He stated that Priyanka never mentioned anything related to the occult to him and seemed normal. Theirs was an arranged marriage, and he added that they had conversations regarding their upcoming wedding. The death seemed sudden to other family members as well. One of them also mentioned talking to Priyanka the night before the bodies were found. She also had work scheduled to be completed in the upcoming days.

How Did Priyanka Bhatia Die?

Priyanka was found hanging from an iron grill in the house along with everyone else who lived in the house, barring her grandmother (who was found dead in the bedroom). She was gagged, blindfolded, and her arms and legs were bound. The investigation later revealed that over the years, Lalit had believed that his father’s spirit communicated with him and instructed him on how the family was supposed to lead their lives. Priyanka was one of the people who wrote down in diaries what Lalit talked of. 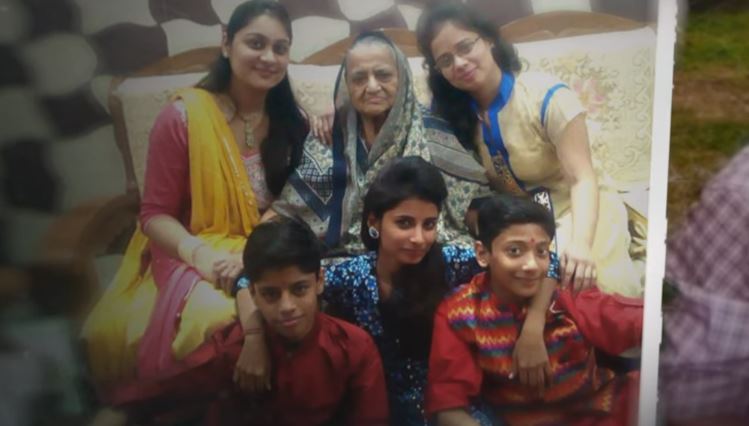 The deaths were caused as part of a ritual where the family wanted to thank Bhopal Singh, the patriarch of the family and Priyanka’s dead grandfather. This was because of Priyanka’s recent engagement and the fact that the family’s finances were looking much better at the time. The diaries also described in detail how the bodies were eventually found. It was like an instructional manual. The family didn’t think they would die; they believed that they would be saved upon performing the ritual.

Read More: Where Are the Surviving Members of the Bhatia Family Now?