What Was Walid Juffali’s Net Worth? 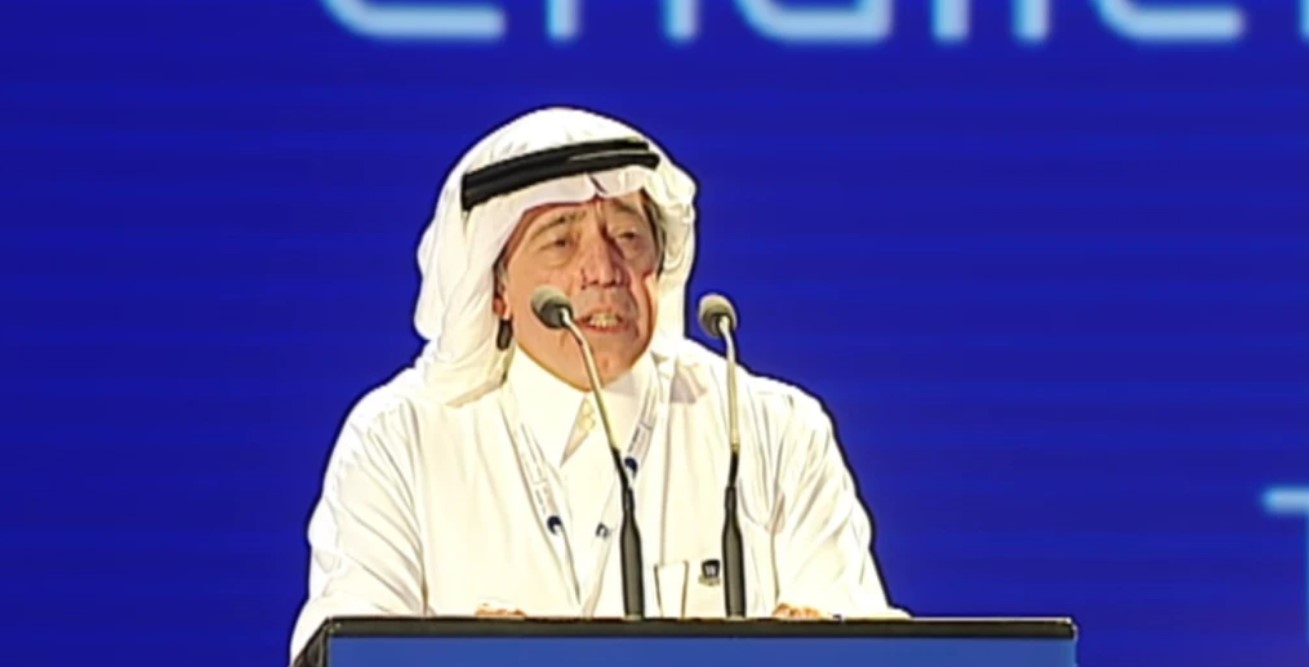 One of the most prominent and influential Saudi businesspeople to date, Walid Juffali, was known for his expansive business empire. However, throughout his career, he tried his best to give back to the community and was known for his generous and kindhearted nature. Netflix’s ‘Dubai Bling‘ talks about Walid’s marriage with Lebanon native Loujain Adada and mentions how he passed away from cancer in 2016. If you are eager to find out what Walid Juffali’s net worth was at his death, we have you covered.

How Did Walid Juffali Make His Money?

Walid Juffali, a Saudi native, was born on April 30, 1995, and his father, Ahmed Abdullah Juffali, was responsible for establishing one of Saudi Arabia’s biggest companies, E. A. Juffali and Brothers. While he spent most of his growing years in Saudi Arabia and Switzerland, he earned his bachelor’s degree in International Business and Political Sciences from the University of San Diego. Later, Walid completed his Ph.D. in Neurosciences from Imperial College London before establishing The Brain Forum, an organization dedicated solely to brain research and theory.

Reports claim that Walid started his professional career early, as he was in charge of developing Siemens Saudi Arabia and Nabors Industries shortly after earning his bachelor’s degree. He held numerous prestigious posts throughout his career, including the Chairman of Dow Chemical Arabia and E. A. Juffali and Brothers, both of which he assumed in 2005. The same year, he was elected to be the Chairman of the Samba Financial Group SJSC (then known as the Saudi Financial Bank), given the status of a board member at Nabors Industries, and asked to head Siemens Arabia’s board of directors.

Additionally, Walid served as the Chairman of the Jeddah Chamber of Commerce and Industry and established two companies, NeuroPro and W Investments, the latter of which functioned as a wealth management organization. Readers would also be interested to know that in 2006, Walid hosted the TV show ‘The Investor’ for the Middle East Broadcasting Corporation. Although he had an incredibly successful career as a businessman, industrialist, and philanthropist, his net worth was severely affected by his divorce settlements from his first two wives.

Walid’s first wife, Basma Al-Sulaiman, was paid 40 million pounds as a settlement, while the court ordered him to pay 95 million pounds to his second wife, Christina Estrada, after a lengthy divorce battle. Finally, in November 2012, Walid married his third wife, Lebanese supermodel Loujain Adada. She and Walid had a happy marriage and welcomed two daughters into this world. However, shortly after the birth of their second child in 2016, the business mogul passed away at 61, ending a long battle with cancer.

While the companies under E. A. Juffali and Brothers were all valued at several million dollars, NeuroPro and W Investments were considered multi-million-dollar organizations. It has been said that Walid’s net worth was so massive that he had no issue paying 95 million pounds to his second wife for their divorce settlement.

At the time of the businessman’s death, his net worth was alleged to be just north of $9 billion, although two years later, different reports reduced the amount to $4.5 billion approximately. Nevertheless, considering Walid’s massive business empire, the companies under his belt, and his several business undertakings, we can safely say that he had a total net worth of around $4 billion in 2016.

Read More: Are Kris Fade and Brianna From Dubai Bling Still Together?