Where is What Would You Do Filmed? 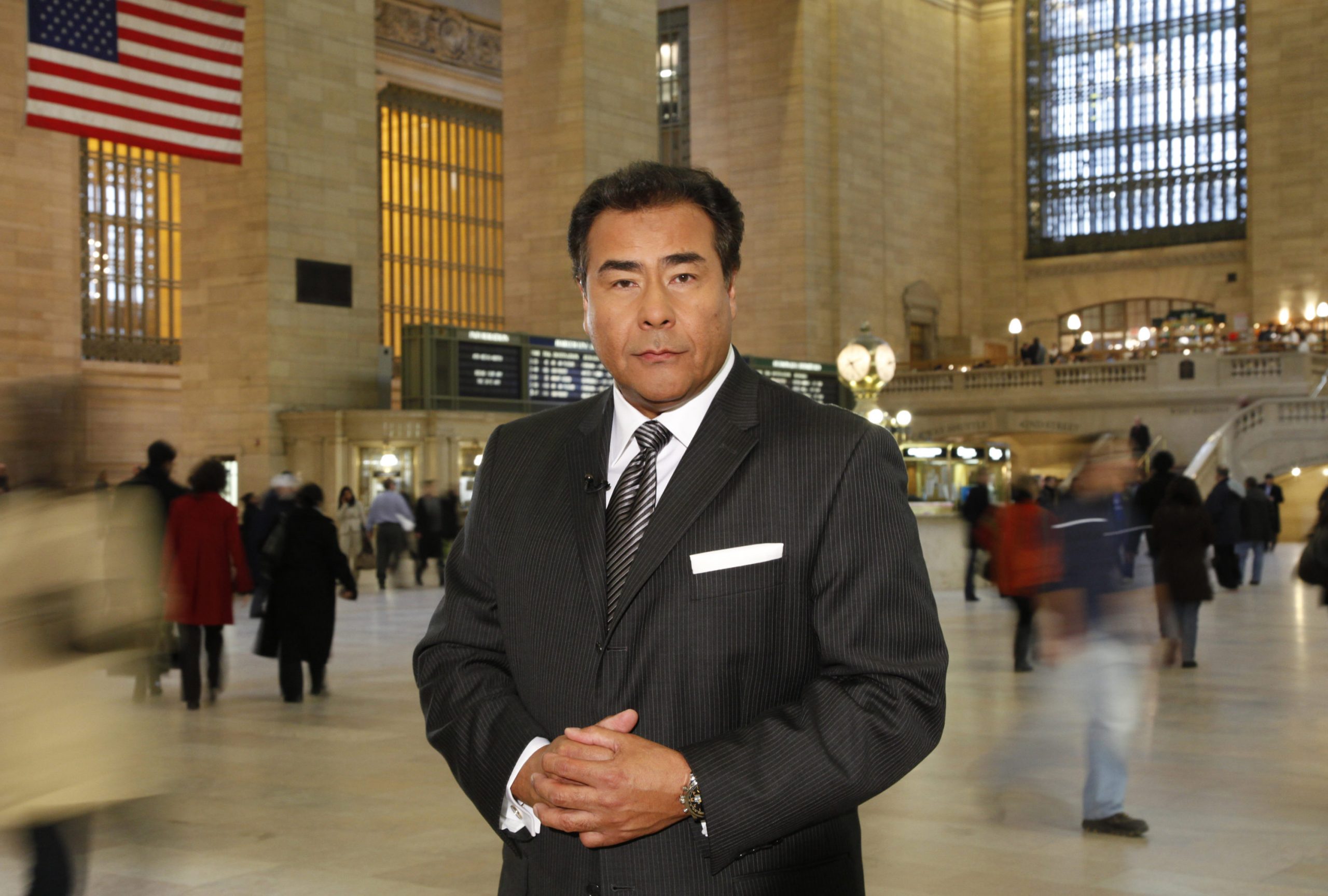 Social experiments have become increasingly popular in recent years for multiple reasons. One of these reasons is the fact that, when not monitored, humans tend to act in a manner that is starkly different than times when they are recorded. Candid reactions also prove to depict the truest views of people. Hence, they tend to be closer-to-reality portrayals of our society. ABC’s ‘What Would You Do?‘ is a hidden camera television show that employs this set up.

‘What Would You Do?’ is a little more refined and deep than the standard social experiment fare on YouTube, however. The show features a bunch of actors performing rehearsed scenes involving some form of conflict in public places. Generally, these places are dining halls. The “experiment” involves checking whether people nearby would intervene and attempt to stop the conflict.

Generally, these conflicts are designed to test people’s prejudices against topics like race, class, gender, religion, and more. The scenes are also re-enacted with a different “demographic” of actors. For instance, the same scene may be re-enacted with a female actor, or one of color to test if the reactions are different. An example of the enacted situations includes a wealthy man stealing from a homeless person. However, that is not all. After the situation, the bystanders are interviewed as well. Plus, various experts in fields like psychology make inferences. The show is presented by John Quiñones, who also interviews the bystanders.

What Would You Do Filming Locations

‘What Would You Do?’ is a social experiment show. The series’ main premise revolves around testing the reaction of people in scenes acted out in public. Hence, the show is mostly set in public places where these “experiments” are held. For logistical reasons, the places chosen are close to each other. Hence, it is natural for viewers to wonder where the ABC show is filmed. Where are the social experiments conducted?

Most of the filming for ‘What Would You Do?’ is carried out in the state of New Jersey. Various venues in the state are selected for filming purposes as places to conduct the experiments. This is mainly because the state is close to ABC’s Manhattan headquarters.

Get the fuck out of there! RT “@fuck_new_jersey: I'm at this sushi lounge in jersey and they're filming "What would you do?"”

Have a look at some behind-the-scenes photos: