When and Where Does The Undeclared War Take Place? 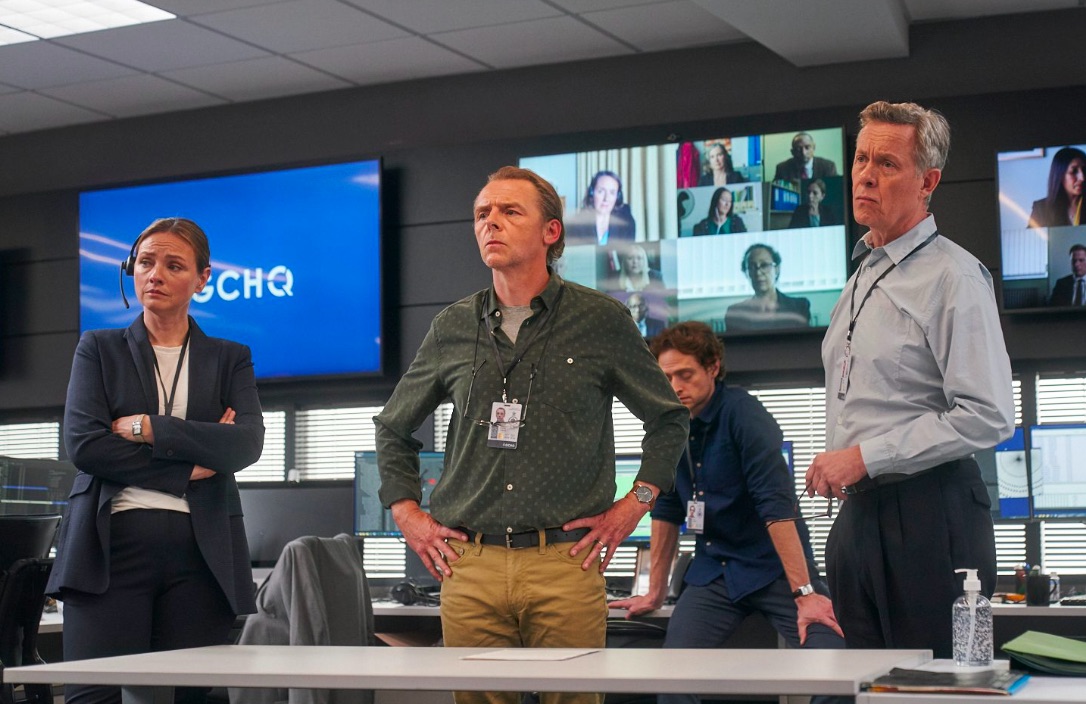 Peacock’s ‘The Undeclared War’ is a chilling depiction of the current political state of the world through the lens of cyber security. The protagonist of the story is a woman named Saara Parvin, who is a young coder, excited to spend a year working with the British cyber security services. The first day of her job clashes with the biggest cyber attack that the country has ever faced. As everyone around her tries to stop the attack, Saara discovers that there is much more to the story than what the code reveals on its surface.

So much happens over the course of six episodes that it feels like ages have passed since the first scene of the first episode. While the show takes its time to build the tension and the momentum, the story itself doesn’t take more than a couple of months to unfold. If you want to know more about where and when the events of the show take place, here’s what you should know. SPOILERS AHEAD

When Does The Undeclared War Take Place? 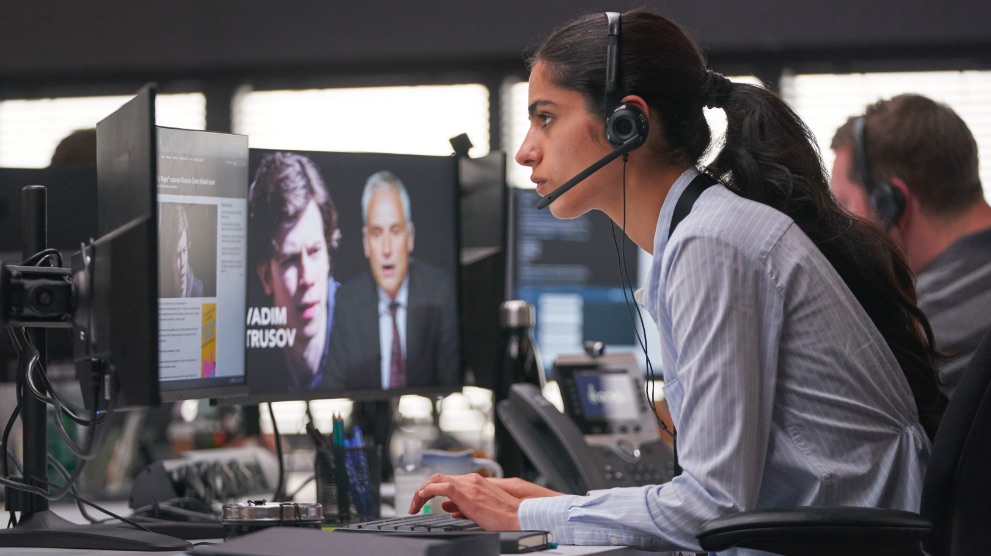 ‘The Undeclared War’ is set in the year 2024. The events depicted in the show begin on a Friday, April 21 when Russia launches a cyberattack on the UK, disabling some selected services. This is just the beginning of a much bigger attack that is supposed to roll out over the course of at least two more stages. While the GCHQ is unable to do anything about the first stage of the attack, Saara Parvin’s keen eye catches something different about the code. This allows the agency to prevent the second stage of the attack. While she digs deeper into the code, GCHQ launches its own offensive attack on April 23. On April 28, Saara meets with Vadim at a convention where she discovers that there is much more in store for her country.

To give us a better sense of Vadim’s story, the show takes us fifteen months back into 2023. This is when Vadim goes back to Russia, works for a Russian IT cell, and eventually finds himself employed by the FSB. He becomes a part of the attack launched on the UK, which is the point from where the show picks up its story. His arc converges with Saara on April 28, the day they meet each other.

As the quest to decode Russia’s elaborate attack continues, the events outside the GCHQ become more volatile as the general elections close in and fake news and Twitter trolls go about spreading chaos. Things further escalate around May 2, the day of the election when a simple act of carelessness on the behalf of security services pushes FSB’s plans towards success. As civil unrest rages, Russia goes on a complete offensive, until finally, Vadim gives GCHQ its much-needed reprieve, which is where the show ends.

Where Does The Undeclared War Take Place? 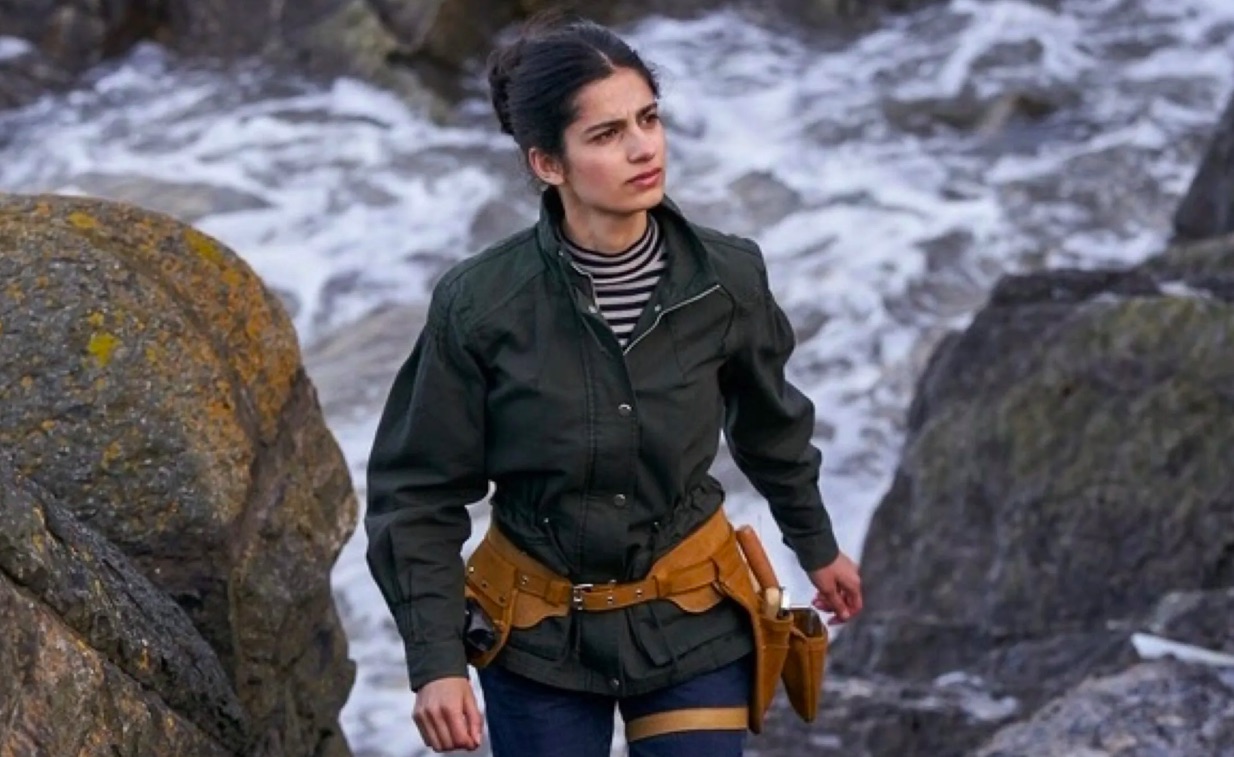 ‘The Undeclared War’ centers on the cyberattack launched on the UK by Russia. The story begins in London, where a young coder, Saara Parvin gets the opportunity to work for GCHQ for a year of the student experience. For the rest of the show, the headquarters in Cheltenham becomes the place where most of the action takes place. As the story expands to other characters close to Saara, we see a lot of London’s neighborhoods come into focus. An important meeting between Saara and Vadim takes place at Harrowgate, where they meet under the guise of a conference.

Because it is the UK that’s under attack, most of the story takes place here. However, for one episode, ‘The Undeclared War’ transports us to Russia. To give us a perspective of Vadim’s side of the story, considering that he plays a very important role in saving the day, we go to his hometown of St. Petersburg. From the meager living situation that he shares with his friend to the sprawling mansion that his parents live in, we see different sides of Vadim’s world. In contrast to the GCHQ, we also get to see FSB’s headquarters, as the show focuses on similar working environments but wildly different intentions and sides of the war.