Where is The Undeclared War Filmed? 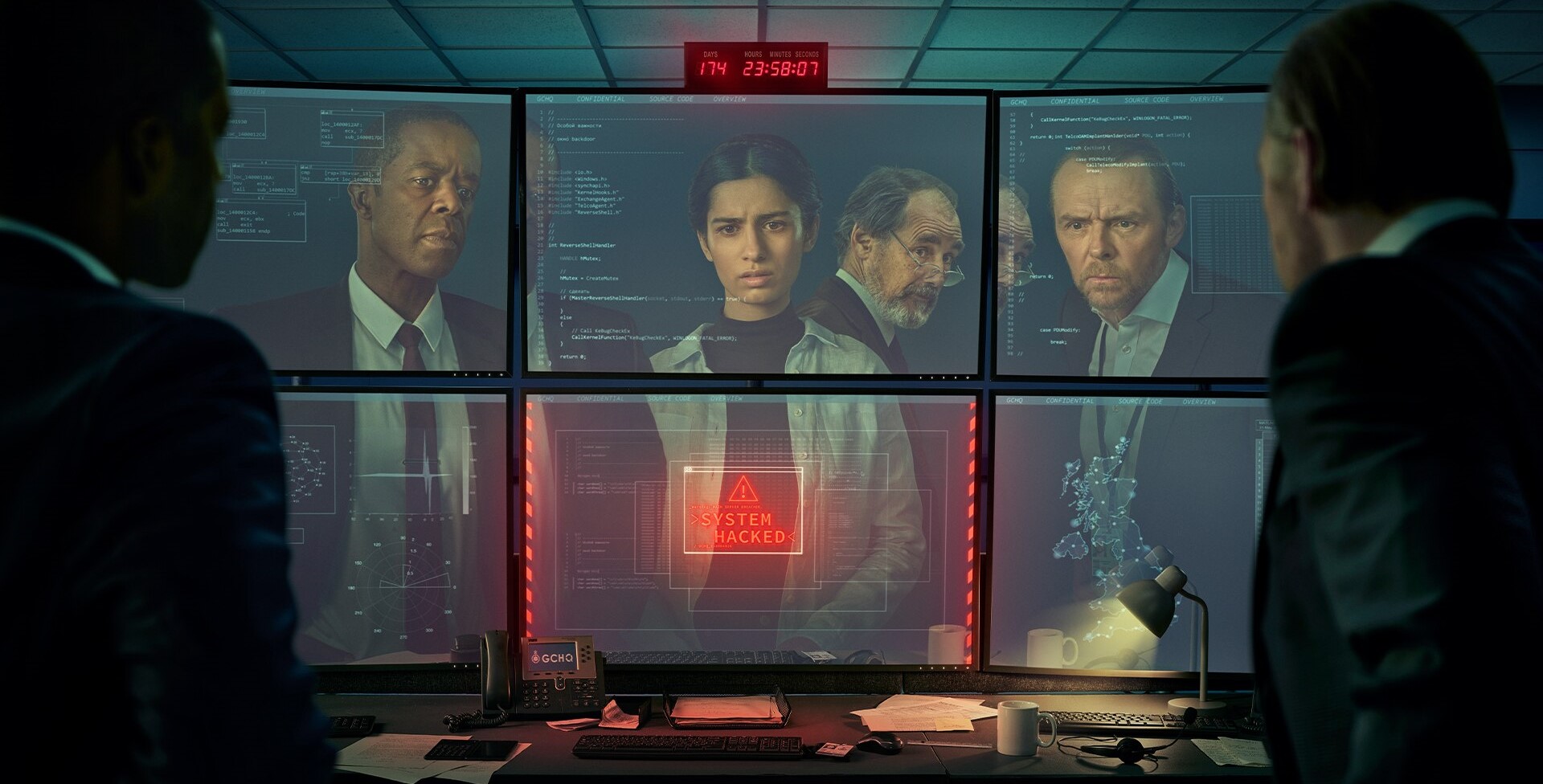 Created by Peter Kosminsky, ‘The Undeclared War’ is a British sci-fi thriller series that gives us a glimpse into what the near future might look like regarding cyber-attacks. Set in 2024, the narrative revolves around a team of expert analysts working in the Government Communications Headquarters (GCHQ). When the country’s electoral system is under attack, they all must work together to minimize the effect of the cyberattack. Saara Parvin, a young student, working in the malware department, faces a rather stressful first day at the office when a critical security breach is detected.

As a result, Saara and her coworkers find themselves in the middle of a cyber war with Russia that might have some dangerous consequences. The tense narrative surrounding the cyberattacks keeps the viewers on the edge of their seats through each episode. At the same time, the depiction of a dystopian future against some interesting backdrops makes you wonder about the actual filming sites of the British series. Well, in that case, you might be interested in what we have to share regarding the same!

‘The Undeclared War’ is filmed on location in England and Wales, particularly in Bristol, Barry, and Newport. The principal photography for the inaugural season of the sci-fi series reportedly commenced in May 2021 and wrapped up in August of the same year. So, without further ado, let’s jump straight into all the specific locations that appear in the Channel 4 series, shall we?

Many pivotal sequences for ‘The Undeclared War’ are taped in Bristol, a city, ceremonial county, and unitary authority sitting atop the River Avon. The Cash Hall of the Bristol City Hall on College Green stands in for the offices of a Russian internet agency. As for portraying the underground encampment scenes in the first season, the production team set up camp at Redcliffe Wharf and built an elaborate set with a collection of colorful shipping containers, tents, and flags.

The dramatic scene in season 1 where the public violently clashes with officials on the street was lensed in East Street, Bedminster. To shoot this scene, around 150-200 cast and crew members were reportedly involved. Furthermore, Mayfield Park North in Fishponds and Gratitude Road in Greenbank are pivotal production locations for the series.

Several portions of ‘The Undeclared War’ are also recorded in Barry, a town in the Vale of Glamorgan in Wales. The cast and crew members of the series set up camp in different locations across the town, including Barry Island Beach Huts, Nells Point Car Park of Barry Island Pay and Display Car Park, and Promenade. The filming unit utilized the Eastern end of Whitmore Bay, J-sub, Barry Rail Depot, and Hood Road to tape some important sequences for the debut season.

Situated on the north coast of the Bristol Channel, Barry is considered a seaside resort with numerous attractions, such as beaches and the Barry Island Pleasure Park. Over the years, it has served as a significant filming site for several movies and TV shows; some notable ones are ‘Submarine,’ ‘Masterpiece,’ ‘Prizefighter: The Life of Jem Belcher,’ and ‘Gavin & Stacey.’

A few additional portions of ‘The Undeclared War’ are recorded in Newport, a city and county borough in Wales. Located on the River Usk, Newport has been a port since medieval times. Even though the docks declined in the 20th century, it is still considered a prominent hub for engineering and manufacturing. Some of the notable landmarks in the city are Newport Bridge, Civic Centre, Riverfront Arts Centre, Newport Cathedral, and Museum Art Gallery and Central Library, to name a few.