When Did Berlin Die in Money Heist? 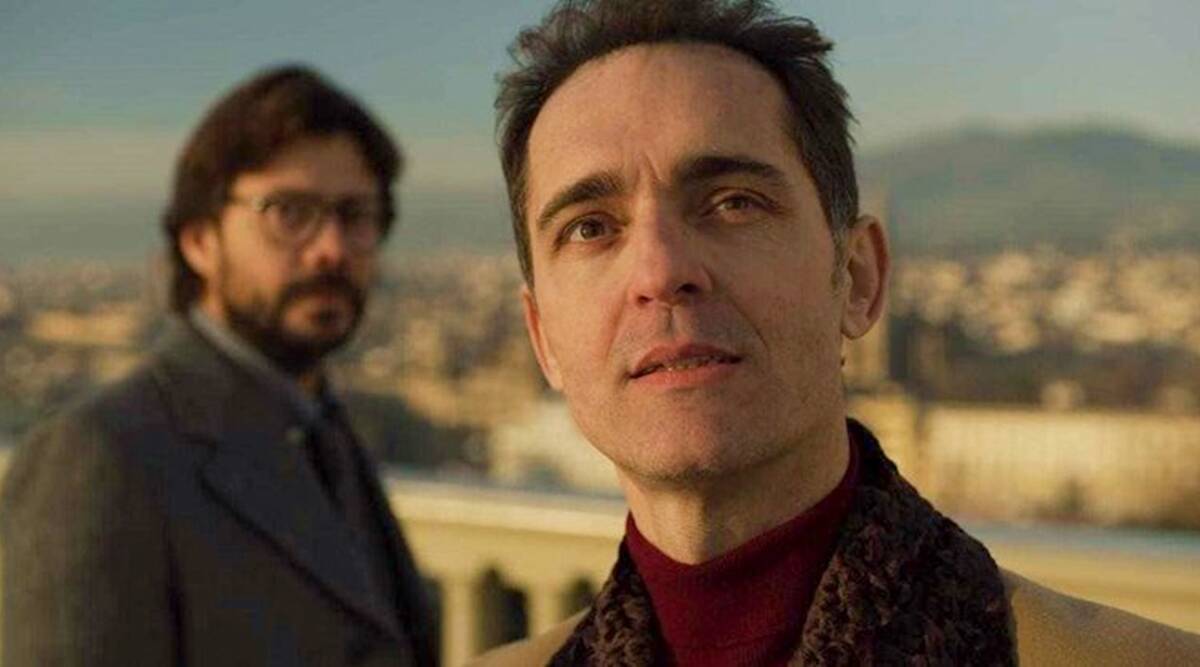 In Netflix’s action-drama series ‘Money Heist,’ Berlin (Pedro Alonso) or Andrés de Fonollosa serves as the team’s on-field commander during the Royal Mint of Spain heist. Tokyo describes him as a “shark in a swimming pool” in the pilot episode, adding, “you can swim with him, but you are never at ease.” A wanted man in various countries, Berlin was involved in 27 other heists before the Mint, stealing from jewelry stores, auction houses, and armored cars. This includes the theft of 434 diamonds from the Champs-Élysées in Paris.

Initially, Berlin comes off as a misogynist with a sadist streak. But from season 3, he is depicted as a more wholesome character in the flashback scenes, still narcissistic and snobbish but capable of unlimited love. He is one of the most popular characters in the show, and his death left the fans in shock. Here is what you need to know about it. SPOILERS AHEAD.

When Did Berlin Die?

Berlin is killed in the final episode of season 2. During the heist, Berlin seems to regard both his fellow robbers and hostages as inferior. As a result, he develops antagonistic relationships with several people in the Mint, including Nairobi. Fiercely independent, compassionate, and gifted with natural leadership qualities, Nairobi overthrows Berlin at one point during the heist, though he regains control later.

Berlin also gets involved with one of the hostages, Ariadna Cascales. An employee of the Mint, Ariadna becomes terrified after seeing other hostages being intimidated by the robbers. She then approaches Berlin and has sex with him to ensure her own safety. They go on to have several of these encounters, which Ariadna describes as rape in a candid conversation with Stockholm. And considering the power imbalance between the two of them, it is a valid claim. It is also revealed that Berlin intends to marry Ariadna, but she despises him and uses him to keep herself alive. She also hopes to get all his money after his death. 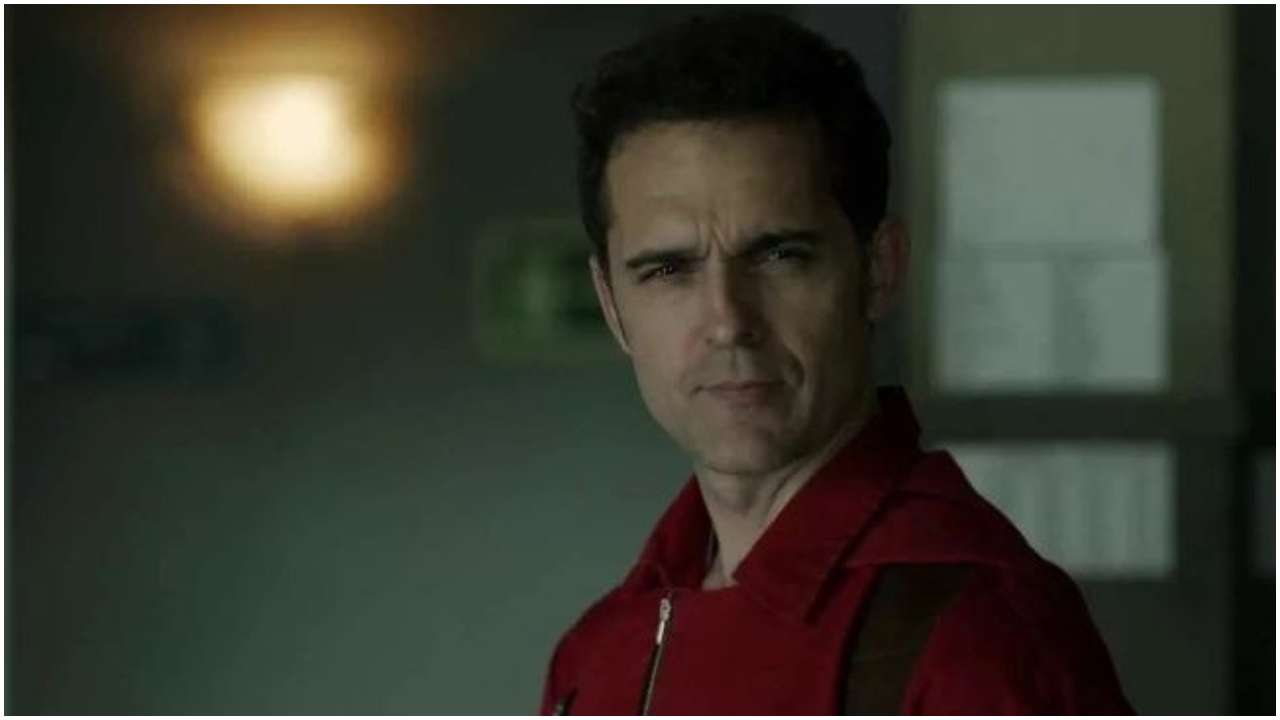 In one of the final confrontations between Nairobi and Berlin, the former tells him the truth about Ariadna. After the crew escape through the tunnel, Berlin stays behind with Ariadna and starts shooting at the police. The Professor and Berlin are actually half-brothers through their mother. When the Professor realizes that Berlin has stayed behind, he begs his brother to leave. But Berlin refuses and orders Helsinki to blow up the tunnel.

After the former Serbian mercenary reluctantly does this, Berlin faces the police alone and is killed. Early in the series, the audience learns that Berlin was diagnosed with Helmer’s Myopathy and has only a few months to live. This, along with what is revealed in season 3, gives context to his actions before his death. He considers himself an artist, and the Mint heist was his masterpiece. His death serves as his final act of rebellion against the system.