When Did Henry and Clare First Meet? How Old Were They? How Did They Meet? 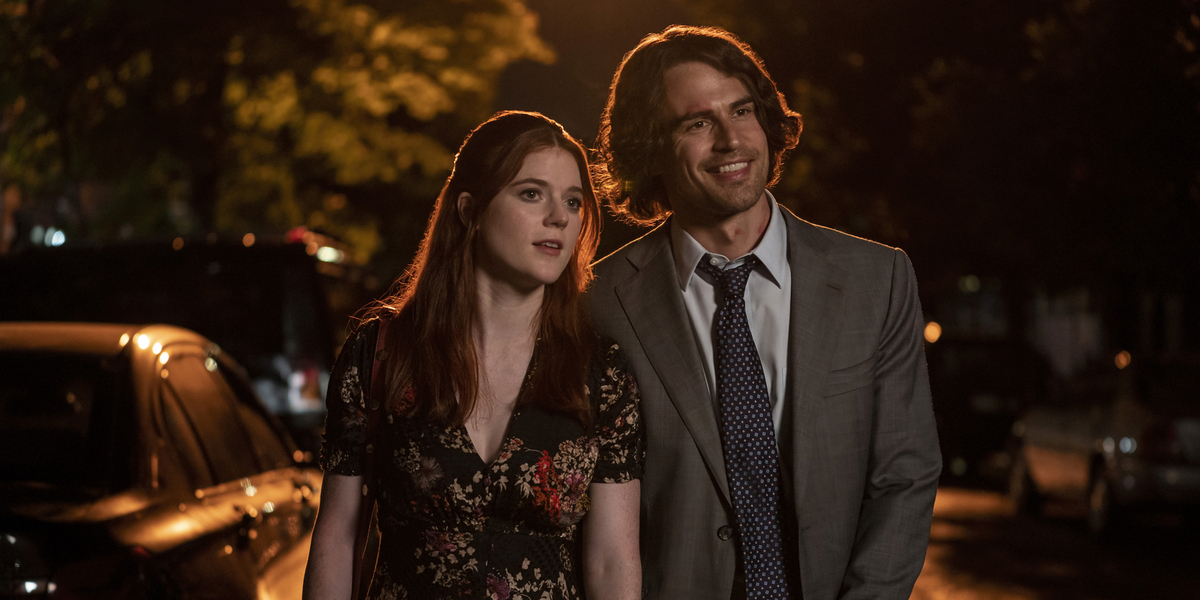 HBO’s ‘The Time Traveler’s Wife’ follows the story of Henry and Clare’s remarkable romance, which is hampered by the former’s propensity to uncontrollably time travel. The two meet at different ages and across overlapping timelines. On one of their earliest meetings, Henry even gives Clare a list of future dates at which they meet. There’s a lot of back and forth (literally) in the show’s central relationship so allow us to break it down for you. Here’s how Henry and Clare actually meet in ‘The Time Traveler’s Wife.’ SPOILERS AHEAD.

When Did Henry and Clare First Meet?

The narrative of the series, as well as Audrey Niffenegger’s 2003 novel on which the show is based, opens with Clare and Henry meeting organically for the first time. This is basically the first time the two come face to face without time travel being involved. At this point, Clare, having been visited by older versions of Henry ever since she was a child, immediately recognizes him. However, Henry doesn’t recognize her since it is only years later that he begins to travel back in time to meet Clare.

Due to the temporal back and forth of the story, the two central characters actually meet each other for the first time on two separate occasions. Whereas Henry meets Clare at the library for the first time, Clare first meets Henry many years prior while playing in the forest as a child. At this point, Henry is older and is already married to Clare in his own time period. On one of their first meetings, Henry gives young Clare a list of dates at which he will travel back in time to meet her.

How Old Were Henry and Clare When They Met?

When Clare runs into Henry at the library, she is 20 years old and is a budding artist. Henry, who works at the library, is 28 at this time. It is unclear exactly how old Henry is when he first meets Clare, who is all of 7 years old. She later reveals that when Henry used to visit her as a child, he was between 30 and 40 years old. Later in the show, we see the two as a married couple. At this point, Henry is 36, and Clare is 28.

How Did Henry and Clare Meet?

For his part, Henry doesn’t recognize Clare when she comes up to him in the library. This is because it is only his older versions that have traveled back in time to visit her. Thus, the version of Henry working in the library has never met Clare until she recognizes him.

As a child, Clare is first visited by an older version of Henry, who requests her to help him find some clothes. The two quickly become friends, with Henry promising to return quite often to meet her and even giving her the aforementioned list of dates. At this point, Henry already knows that he will marry Clare in the future. Interestingly, after meeting Clare for the first time, Henry returns to his own timeline, where he is married to Clare, and tells her where he has been. He mentions how the younger version of her flung a shoe at him, which is, in fact, something that 7-year-old Clare does when she first meets Henry.

Read More: Where Is HBO’s The Time Traveler’s Wife Filmed?